With re-election a year away, Kennedy collects an intimidating amount of campaign cash 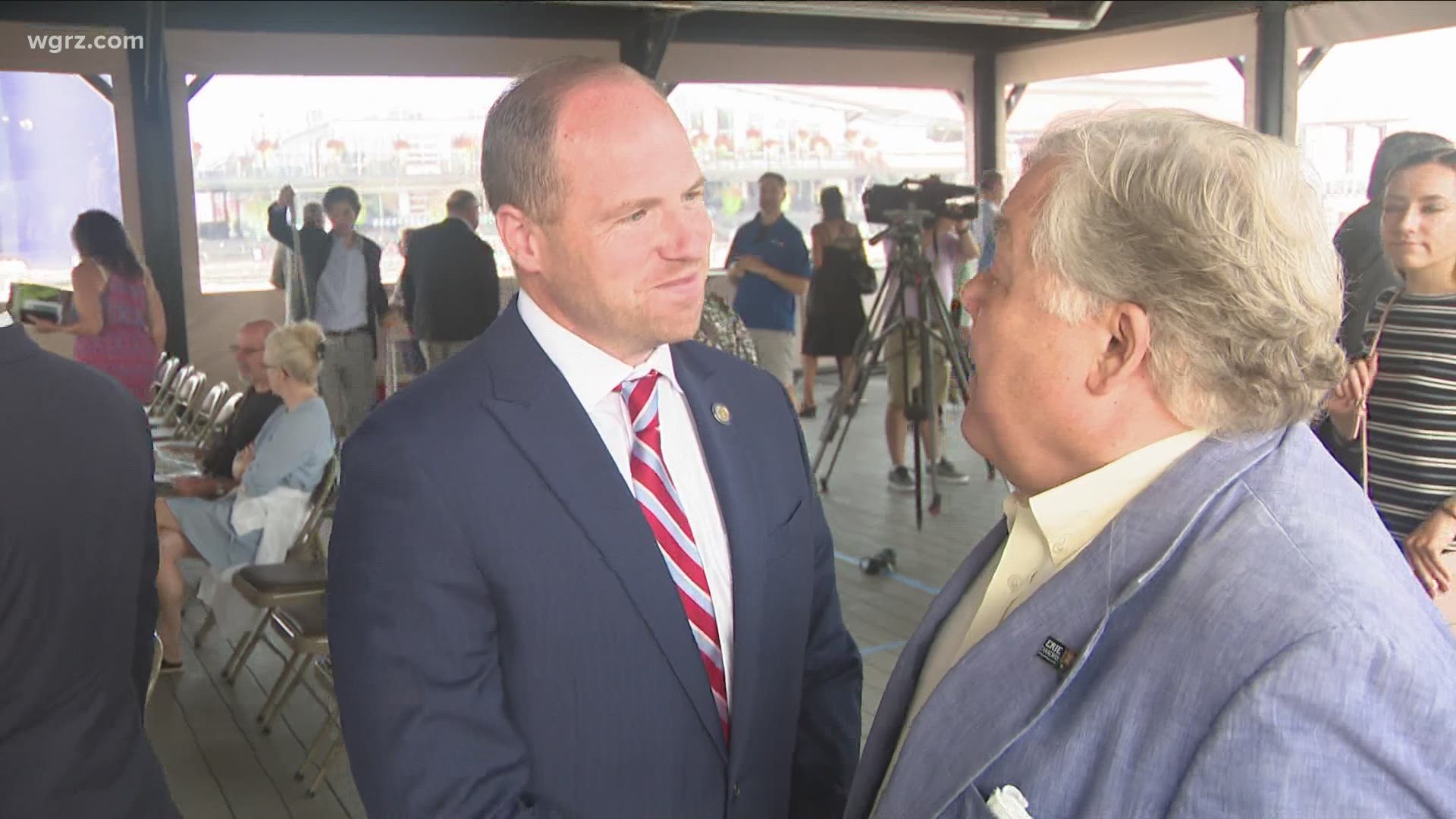 BUFFALO, N.Y. — For a political campaign, votes are the goal. Money is viewed as critical for candidates to get votes.

And while recent media attention has focused on the fundraising of India Walton and Byron Brown in the Buffalo mayoral race, State Senator Tim Kennedy has had a much better year.

With no election for him this year, the Buffalo Democrat raised $607,000 since January.

Kennedy also has nearly $1.5-million at the ready.

“Raising over $600,000 in six months for a state legislator is an extraordinary event. Unbelievable. I’ve never seen anything like that,” said long-time political observer Ken Kruly whose website, “Politics and Other Stuff” is a favorite among area political junkies.

Kennedy explains his fundraising success this way, “I think it’s a reflection of the work that I do and my team does every single day for the people of Western New York and the people of the state of New York.”

2 On Your Side first reported two years ago about Kennedy’s improved fundraising prowess after becoming the chairman of the powerful State Senate Transportation Committee. And if you look at Kennedy’s top donors this year, you’ll find business leaders, special interests and labor unions very interested in transportation and transportation projects in the state.

Credit: WGRZ
Fundraising totals for all of WNY's state lawmakers. Assembly Member David DiPietro's numbers reflect his January filing. His July submission has not yet been posted to the State Board of Elections website.

A review of campaign finance filing of the entire Western New York delegate of state lawmakers, Kennedy’s haul dwarfs his legislative colleagues. Closest to him is Assembly Majority Leader Crystal Peoples-Stokes with almost $200,000 on hand.

Such a huge amount of campaign cash makes challenging a Kennedy re-election bid an extreme long shot. But is there another elected post Kennedy has his eye on?

When 2 On Your Side asked Monday, Kennedy responded this way, “My focus right now is on the New York State Senate. Of course, politics changes every day and in this climate you never know what might happen but we’ll be ready when the time comes for whatever may lie ahead.”