Williams-Sonoma and Pottery Barn are among the retailers they will courting for the Station Twelve in the Northtown Plaza. 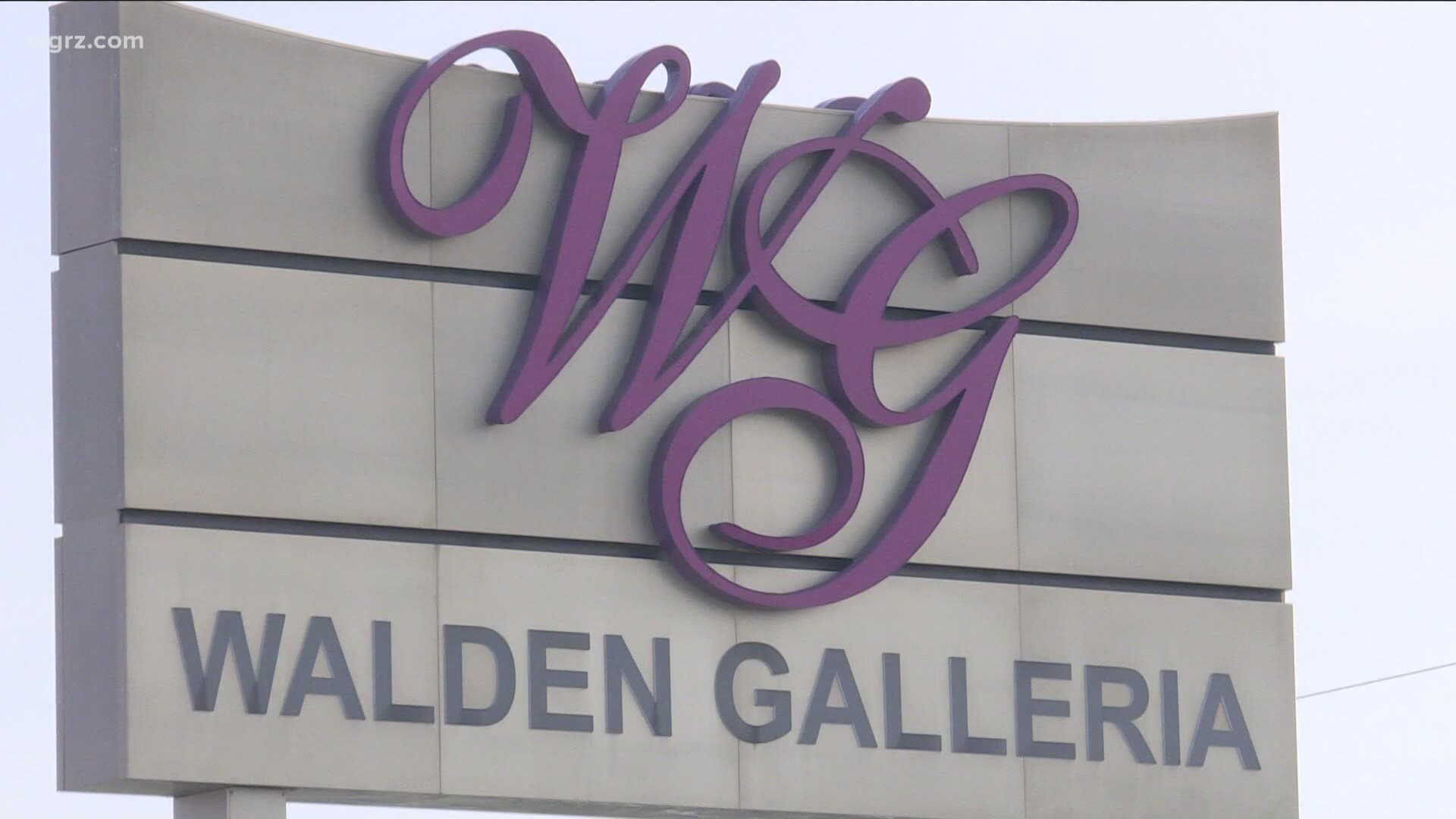 The departure from Walden Galleria doesn't mean the two San Francisco-based retailers are leaving the area. Representatives from WS Development, based in Chestnut Hill, Mass., said both Williams-Sonoma and Pottery Barn are among the retailers they will courting for the Station Twelve. The retail and entertainment complex is on the site of the former Northtown Plaza, along Sheridan Drive, in the Town of Amherst.

You can read the full article on Buffalo Business First here.

Our research found the total value of construction projects in the region rose to $20.77 billion in 2020. Here are some takeaways from the data and what we learned.