You asked, we answered: why does Buffalo have to submit Rescue Plan proposals before the November mayoral election?

It turns out that the Buffalo Common Council has to move forward with a plan to spend Rescue Plan funds, whether they want to or not. 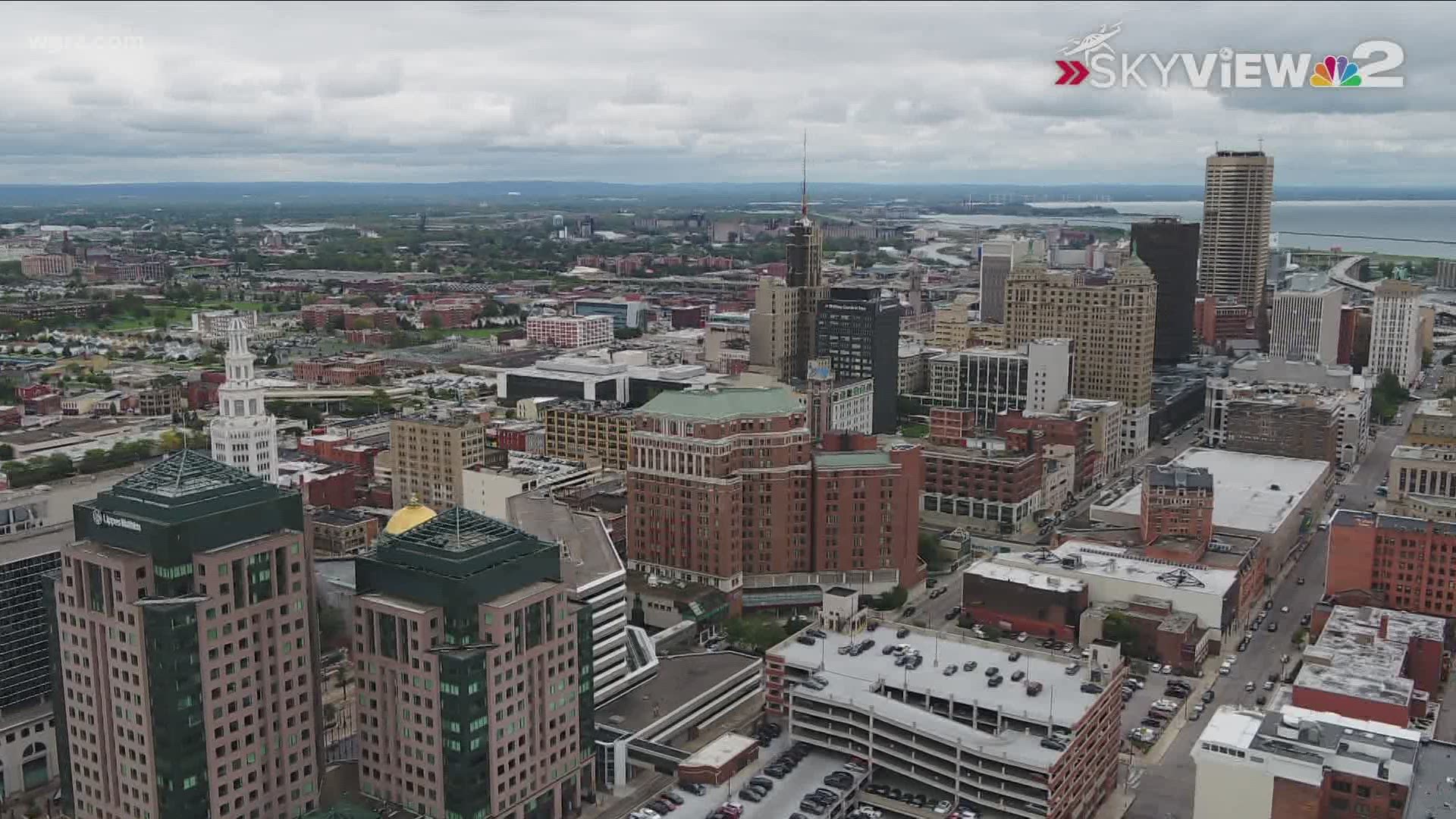 BUFFALO, N.Y. — Since it was announced that Buffalo would be receiving $331 million in American Rescue Plan funds, the question as to what to do with this once in a generation infusion of funding has been asked from the Mayor's office to Common Council chambers, to the streets of Buffalo and India Walton's campaign.

Several viewers have asked why Mayor Brown is announcing plans for the money, particularly after the June 22 primary in which he lost. Those same viewers believed that none of the money should be spent until the election is decided in November.

Even Senator Sean Ryan expressed concern over what could happen in the interim until the next mayor is decided.

There's gonna be demolition permits issued, there's gonna be subsidies given away --what we don't want is a rush on City Hall to give away the store before January 1," Ryan said on June 25.

As it turns out, the Common Council has to move forward with plans to spend the money. 2 On Your Side spoke to Common Council President Darius Pridgen Monday and he said the federal government made the timeline for ARP funding submissions.

"They have mandated that there be a budget sent to them by the end of August," Pridgen said. "It's unfortunate, I would like to have more time to be able to pump the brakes to be able to examine further and dig down deeper."

Pridgen went on to say that this wasn't a Council initiative, so they have to follow the timeline.

One of the largest chunks of the Rescue Plan, $107M, has already been announced as revenue replenishments, nothing more than filling a budget gap--of which Pridgen defended Mayor Brown's plan to use.

"We have budgeted for money from the federal government for the budget gap, and I'd rather see it come out of that money than out of the out of taxes from having to raise taxes," Pridgen said.

The city has to submit its plan to the federal government by the end of August. The next hurdle the council has to jump is an upcoming recess.

"What this will necessitate is we will have to come back off of recess in order to vote in person on this plan, so at the end of the day, we're working within the guidelines of what the federal government has set," Pridgen said.