Who told the Emergency Response Team to clear Niagara Square?

Who gave that order to remove demonstrators? And why and how was that decision made? The Buffalo Police Benevolent Association president thinks he knows. 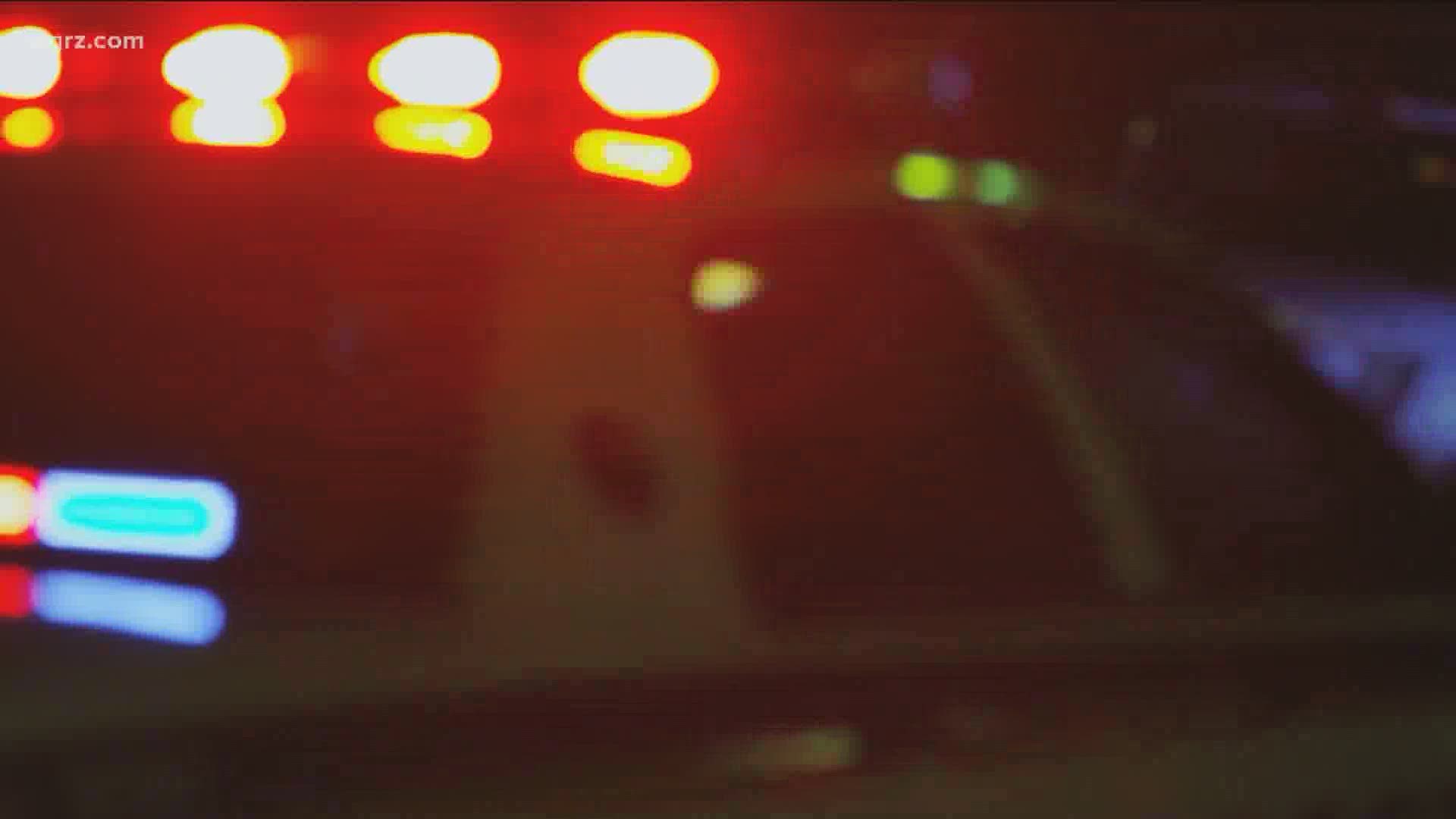 BUFFALO, N.Y. — On the night 75-year-old Martin Gugino was pushed by a Buffalo Police office and injured injured, who gave the order to clear Niagara Square?

As 2 On Your Side has previously reported, as the 8 o’clock curfew approached, most of the demonstrators left the square. The previous night, there had been a peaceful night of protest with some city officers taking a knee along with demonstrators.

But at about 8:15 p.m., the Emergency Response Team entered and began clearing the square.

Who gave that order to remove demonstrators? And why and how was that decision made?

John Evans, president of the Buffalo Police Benevolent Association, thinks he knows who made the call.

“That order came from above and it’s (Deputy Police Commissioner) Gramaglia, and why he hasn’t come out and stated that is, I wish he would have, but he didn’t. That’s his choice,” Evans said.

Joseph Gramaglia is functionally the second in command of the city force. And he's a busy man.

Did Gramaglia order Niagara Square the night Gugino was injured? Or did the order come from higher up? 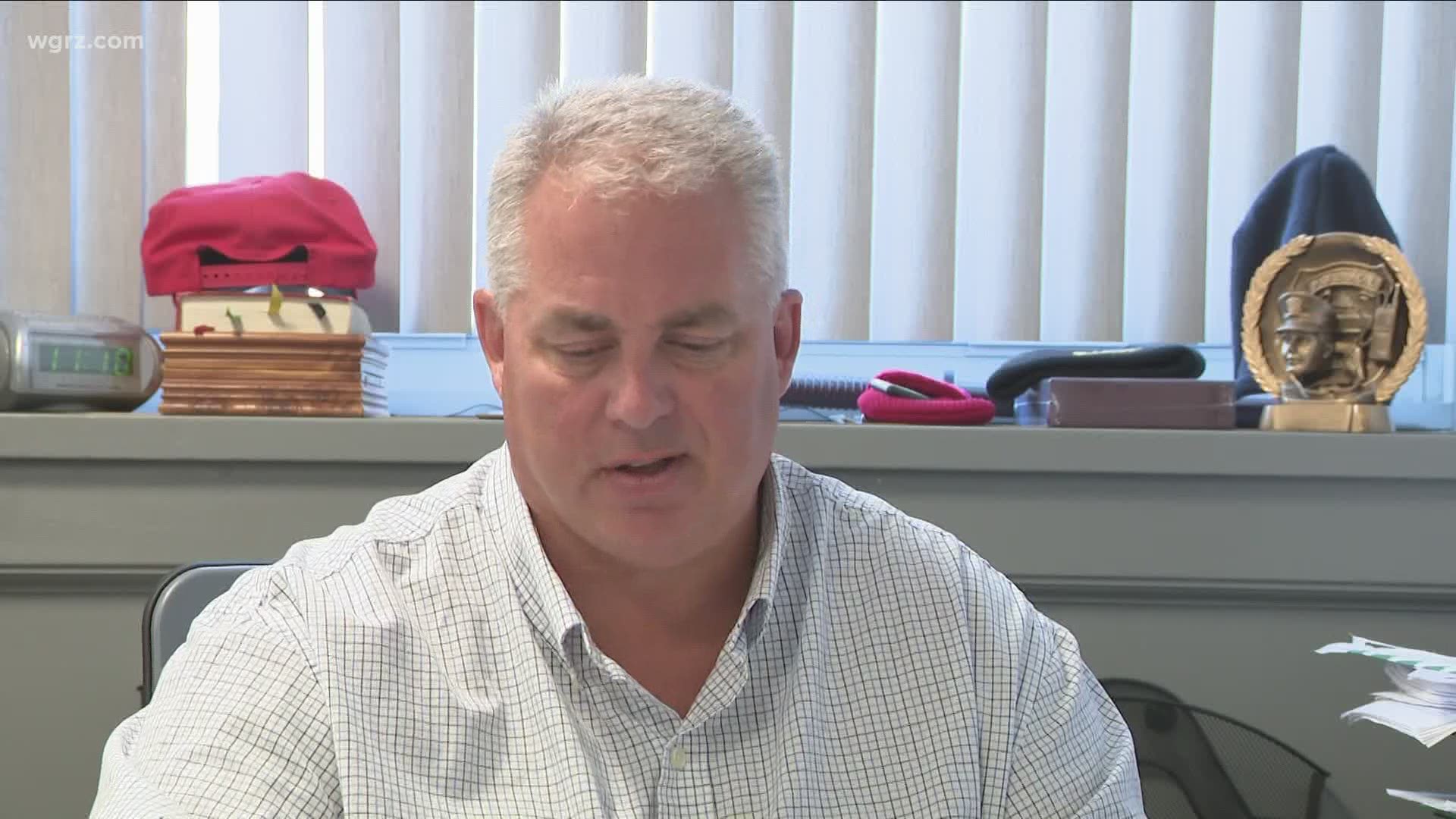 A city spokesman would not clarify but pointed out Gramaglia's role within the department is overseeing operations.

There is also some confusion about Mayor Byron Brown’s executive order mandating city officers not arrest, or take into custody, people believed to have committed low-level, non-violent crimes.

The order reads: “I am ordering all officers to issues appearance tickets for all non-violent that do not involve… property damage… weapons related offenses… large drugs sales… or arrests mandated by State Law.”

But which law is Brown specifically referring to?

Spokeswoman Kaitlyn Munro texted, “The (district attorney's) office does not have a list of the offenses that were announced by Mayor Brown yesterday. Our office was not consulted prior to the news conference.”

“Commissioner Lockwood and his management team have begun the process of communicating with uniformed personnel regarding the executive order including appearance tickets. As the Mayor has stated, appearance tickets will be issued by officers for crimes that do not involve violent situations, weapons possession, property damage, large drug sales or other crimes for which state law mandates that a custodial arrest be made.  The spirit and intention of the policy is to have officers effectuate custodial arrests only when it is absolutely necessary or required by law.” 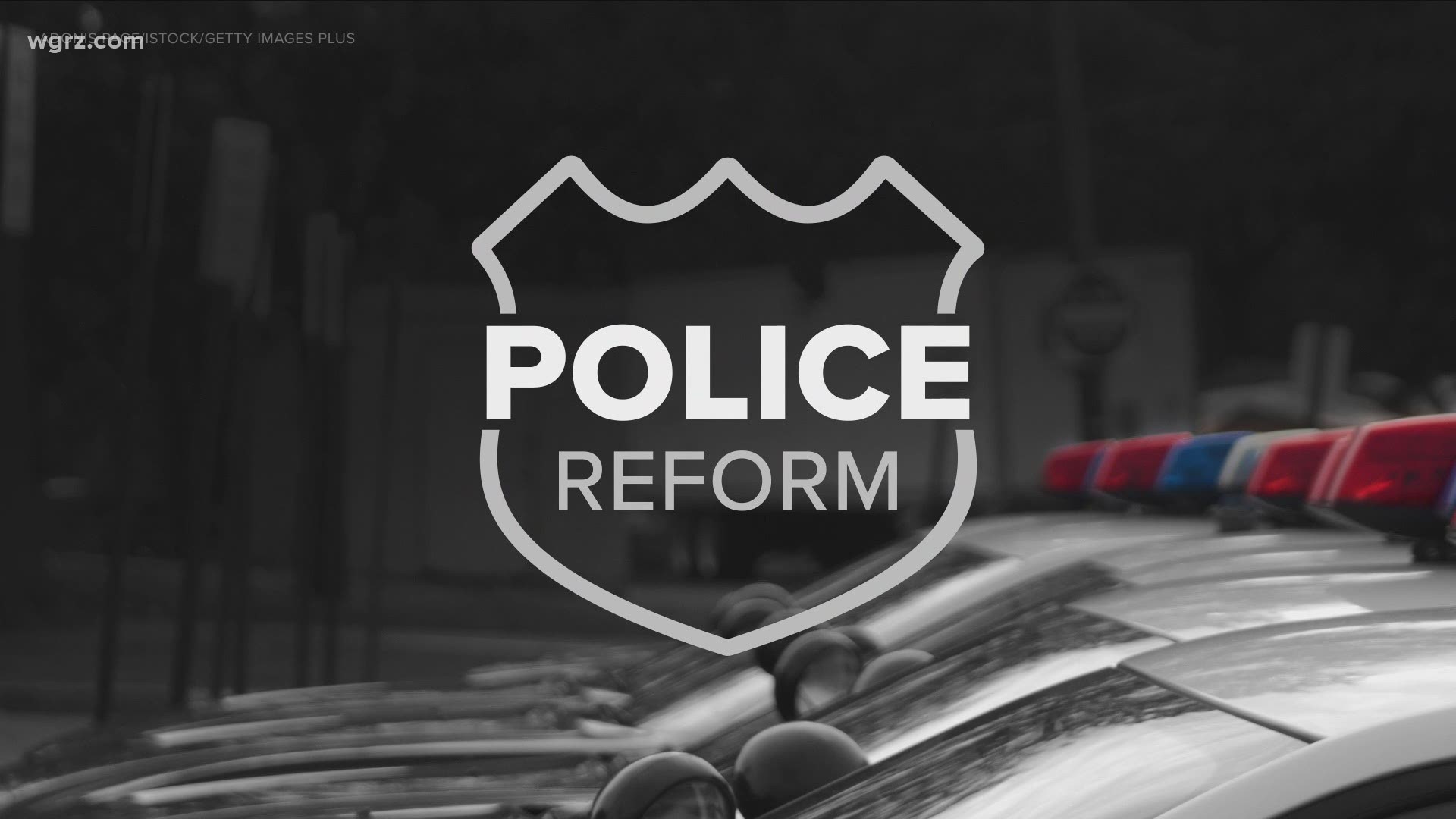