Where's Kathy Hochul? It has been 10 weeks since she answered our questions

It has now been 10 weeks since Lt. Gov. Kathy Hochul answered questions from the press at a vaccination event at St. John Baptist Church in Buffalo. 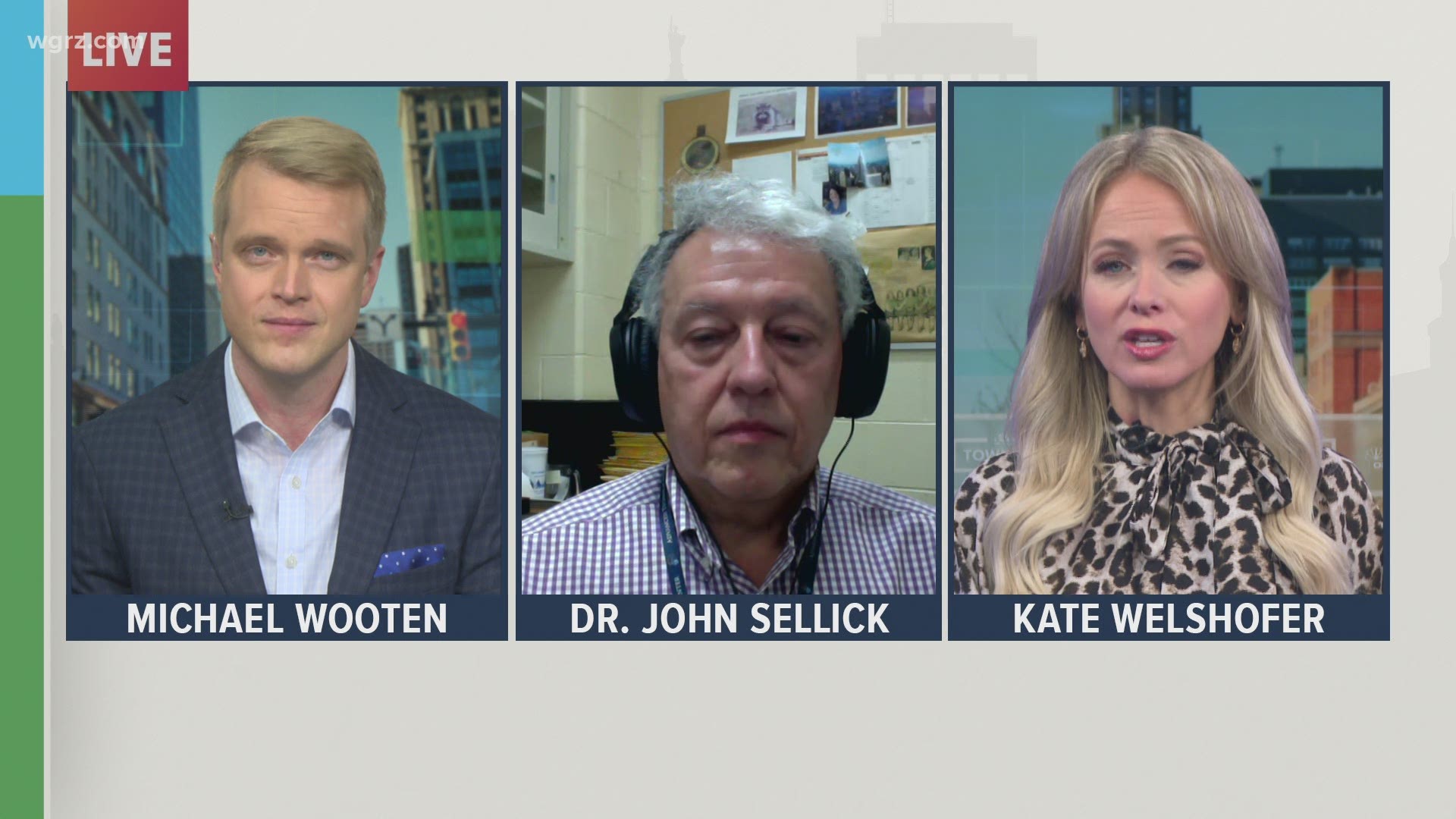 BUFFALO, N.Y. — When we created the 2 On Your Side Town Hall, our goal was to get answers to your questions.

The vast majority have been about the pandemic.

It's not always easy to get a response from the federal government like the Centers for Disease Control and Prevention or even the New York State Department of Health or the governor's office.

We were almost always able to take questions or concerns to the New York State Lieutenant Governor Kathy Hochul, who is also a Western New Yorker.

Hochul was also put in charge of managing the pandemic from the state perspective for the Western New York region. But we haven't heard from Hochul in a long time.

It has now been 10 weeks since she answered questions from the press at a vaccination event at St. John Baptist Church in Buffalo.

Hochul's office has refused to welcome reporters to any events or answer questions since sexual harassment allegations surfaced against Governor Andrew Cuomo.

Hochul is not to blame for what the governor did or did not do, but she is an elected official and she's in charge of handling the response to the pandemic here. And she's been silent.

On Tuesday, her press secretary responded to a WGRZ request by saying - "We'll let you know when she's available." That's the same response we got a month ago.