Where is your stimulus check?

Some have seen their money already deposited in their bank accounts, some will soon, and for others it may take some time. 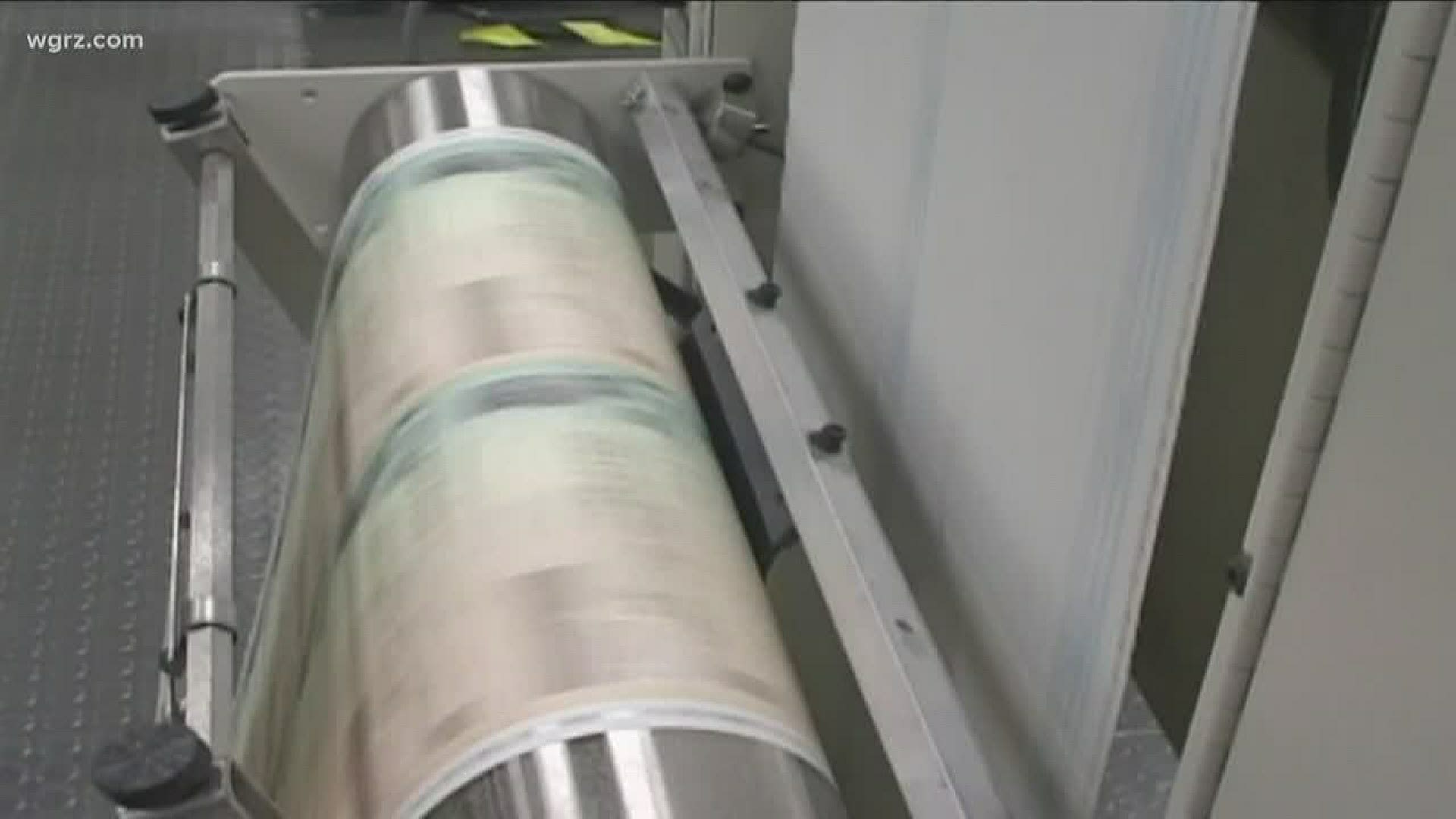 BUFFALO, N.Y. — The first of what is formally known as Economic Impact Payments were deposited into the bank accounts of taxpayers last Thursday, as part of a $2.2 trillion bill signed by President Donald Trump.

Commonly called "stimulus checks,” the aim is to provide economic relief in the wake of the coronavirus outbreak and the resultant government actions, which have caused millions of American businesses to close, leaving millions more of their workers unemployed.

According to the U.S Department of the Treasury, most Americans will receive their money by this Friday, when up to 70 million deposits are expected to be made.

If you don’t receive it by then, it may be because you don’t qualify based on your adjusted gross income, (see below), or that you haven’t provided your banking information to the IRS on your 2018 or 2019 federal tax return.

Those in the latter category will receive a paper check with the first of those to be sent out on April 24.

However, because only 5 million paper checks can be processed per week, and because they will be sent to taxpayers with the lowest annual adjusted gross income first. It may be until August for the wealthiest of those individuals get their checks.

Speeding up the process

Those who are being paid by a paper check have a chance to speed up the process.

By April 17, the IRS will launch a new online tool called “Get My Payment.” on its website, where you can enter your banking and other basic information so you can receive your money faster.

“Instead of them sending that check it’ll then be directly deposited into their bank account,” said Ester Gulyas of EG Tax Services.

If you don’t file taxes, but you receive Social Security benefits, you’ll automatically receive a payment.

However, if you receive Social Security benefits including retirement, SSI, disability, or survivor benefits, did not file a tax return, and have dependents under the age of 17, an extra step is required to receive a maximum economic impact payout.

According to the Social Security Administration, those individuals should now go to the IRS’s special webpage to enter their information instead of waiting for their automatic Economic Impact Payment.

This proactive step will enable them to receive the $500 per dependent child payment in addition to their individual payment. Moreover, If Social Security beneficiaries in this group do not provide their information to the IRS soon, they will have to wait to receive their $500 per qualifying child.

Will the money actually “stimulate” the economy?

Stimulus programs are usually aimed at getting people to spend the money instead of saving it or paying off debt. But there are real questions over whether the issuance of Economic Impact Payments will do that.

“On one hand, there’s not too much to buy right now with all the stores that aren’t open…although maybe Amazon will be happy,” Gulyas said. “On the other hand, at least this might give some hope to those who have lost their jobs and make them feel better, and so much of the economy is driven by how good you feel."

A note about unemployment benefits

While the Economic Impact Payments from the federal government will not be treated as taxable, the additional $600 which Washington is adding to the unemployment benefits provided by individual states will be.

According to Gulyas, this has caught some tax filers off guard, especially in New York where they are finally getting benefits after the number of claims initially overwhelmed the system.

“So many people who were getting those extra (federal) payments of $600 are really getting $540 and ask me why, and I have to explain that it’s because they’re taking 10% for taxes off the top because its taxable,” she said.

Not everyone will be receiving an Economic Impact Payment.

Moreover, those who receive payments may see them reduced depending on their adjusted gross income as reported to the IRS.

The payout amount phases out by $5 for every $100 above certain income levels based on your tax filing status.

This means that the amount will phase out entirely for single filers making more than $99,000 and joint filers (with no children) at $198,000.

RELATED: How you'll be able to find out when your stimulus check is coming

RELATED: Coronavirus stimulus checks: How to find out when your money will arrive

RELATED: The IRS is now depositing coronavirus stimulus checks | Here's what you need to know