'Where is my daughter?' Mom searches for missing daughter Tiara Lott, 22

Tiara Lott, 22, was expected to start a new job. Instead her family is searching for her. She hasn't been seen since January 29 in Buffalo. 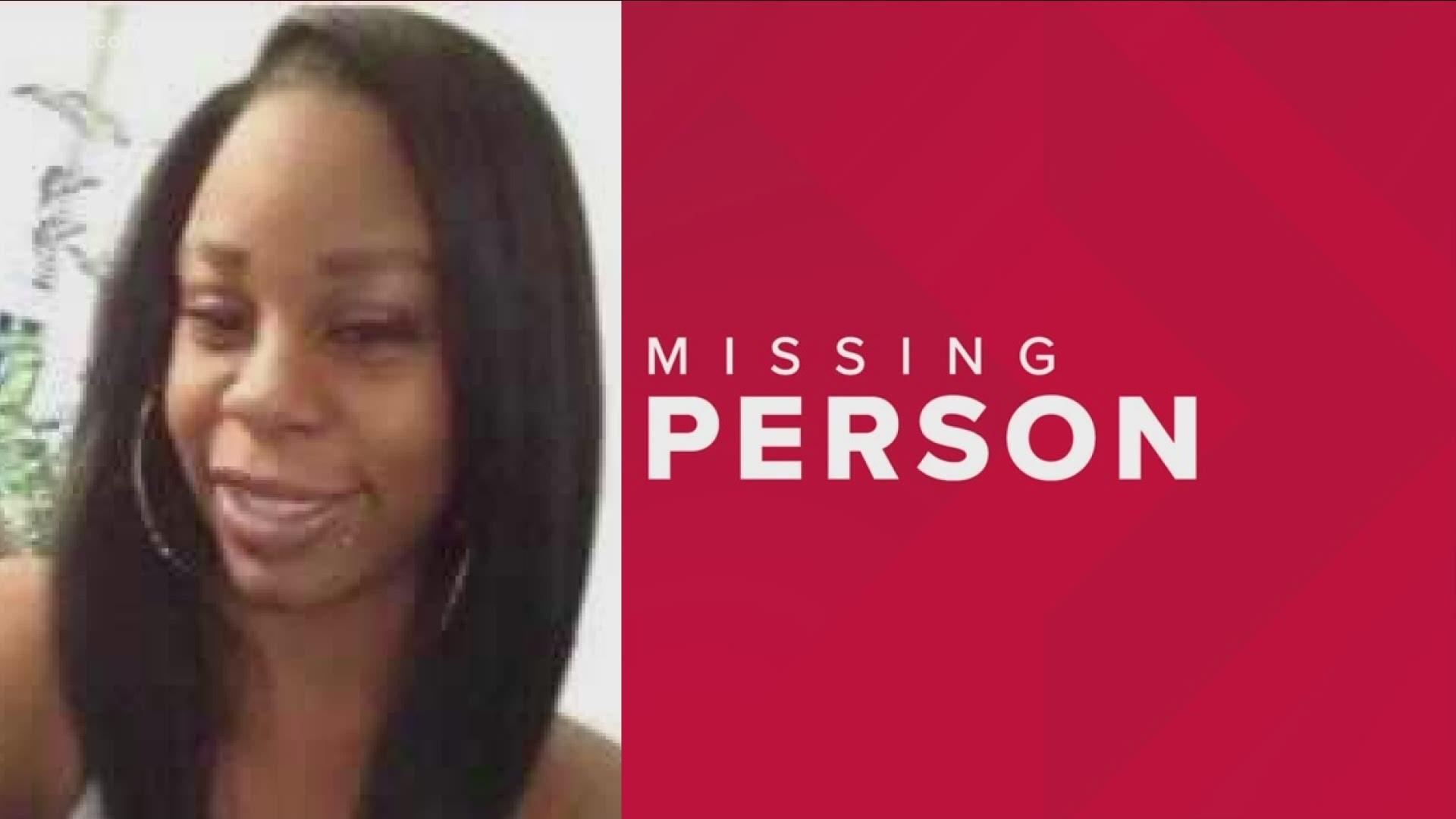 BUFFALO, N.Y. — Tiara Lott, 22, has not been seen or heard from by her family and close friends since January 29.

Patricia Davis said her daughter video chatted with one of her friends, and her face appeared bruised.

"She was sore. They asked her, 'What's the address?' to send an Uber and the phone hung up. Then 10 minutes later she sent out, 'God forbid, if anything happens to me, that I love y'all and tell everybody.' "

The last person they believe she was with was her boyfriend.

Lott's mother told 2 On Your Side's Claudine Ewing that her daughter was in a house on Gold Street in the city's Lovejoy neighborhood. It's where the family recovered some of the missing woman's belongings.

"We found her clothes in the house, her boots. We went back to the house four days later, and we found my baby's coat with her IDs in it," Davis said.

Where is Tiara Lott? A missing 22 year old woman from Buffalo hasn’t been seen since late January. The story at 5 & 6 on Channel 2 ⁦@WGRZ⁩ pic.twitter.com/se4l3FE3eL

The family has recovered video and pictures from surveillance cameras in the neighborhood. They want Buffalo Police to step up the search. Police want anyone with information to 911 or the confidential tip line (716) 847-2255

The family describes Tiara as outgoing, loving, fun, and a shopper. The East High graduate was about to start a new job in telemarketing.

The family has not seen or heard from Lott's boyfriend, but they have received word that he is still in the area. 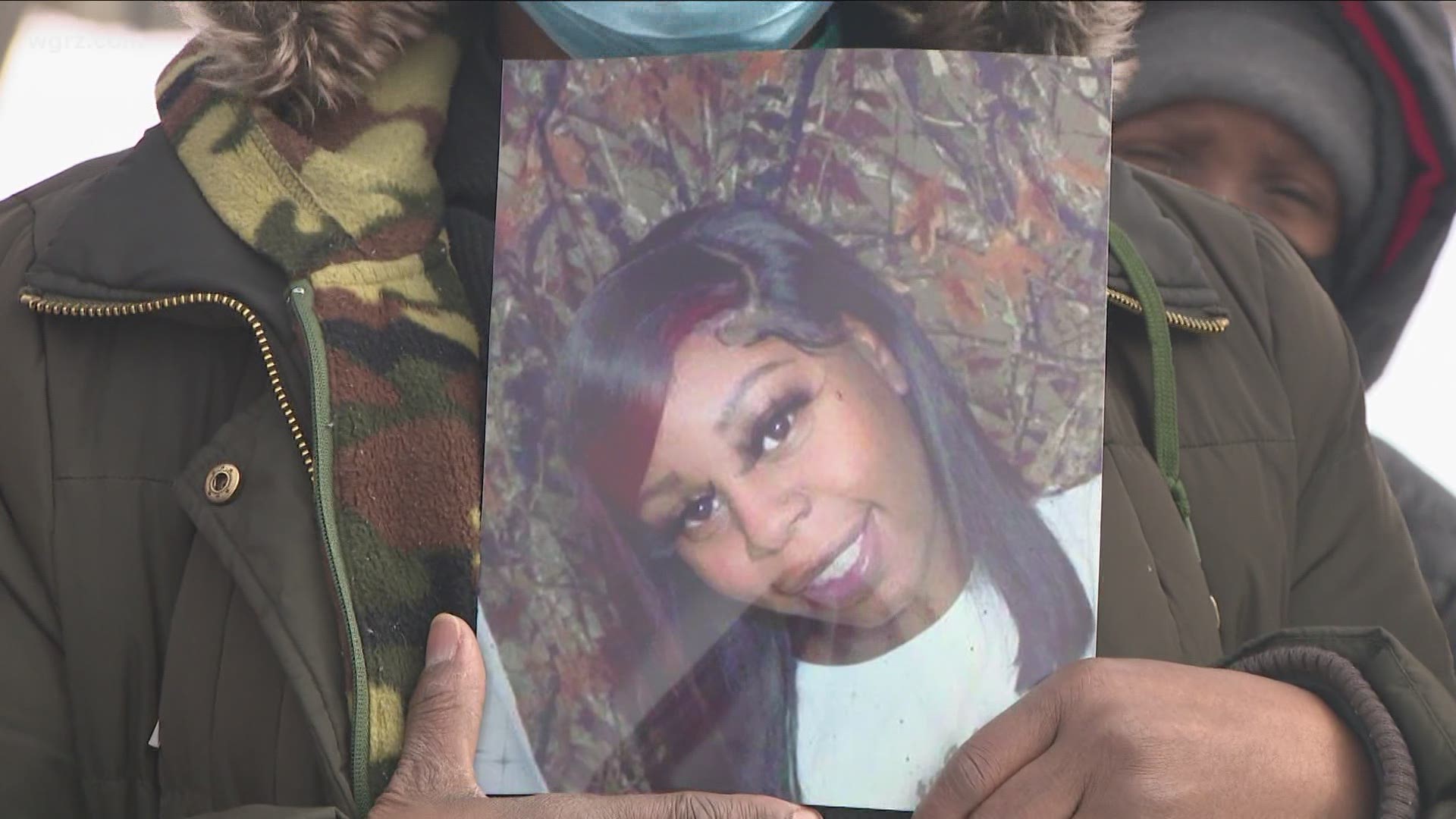 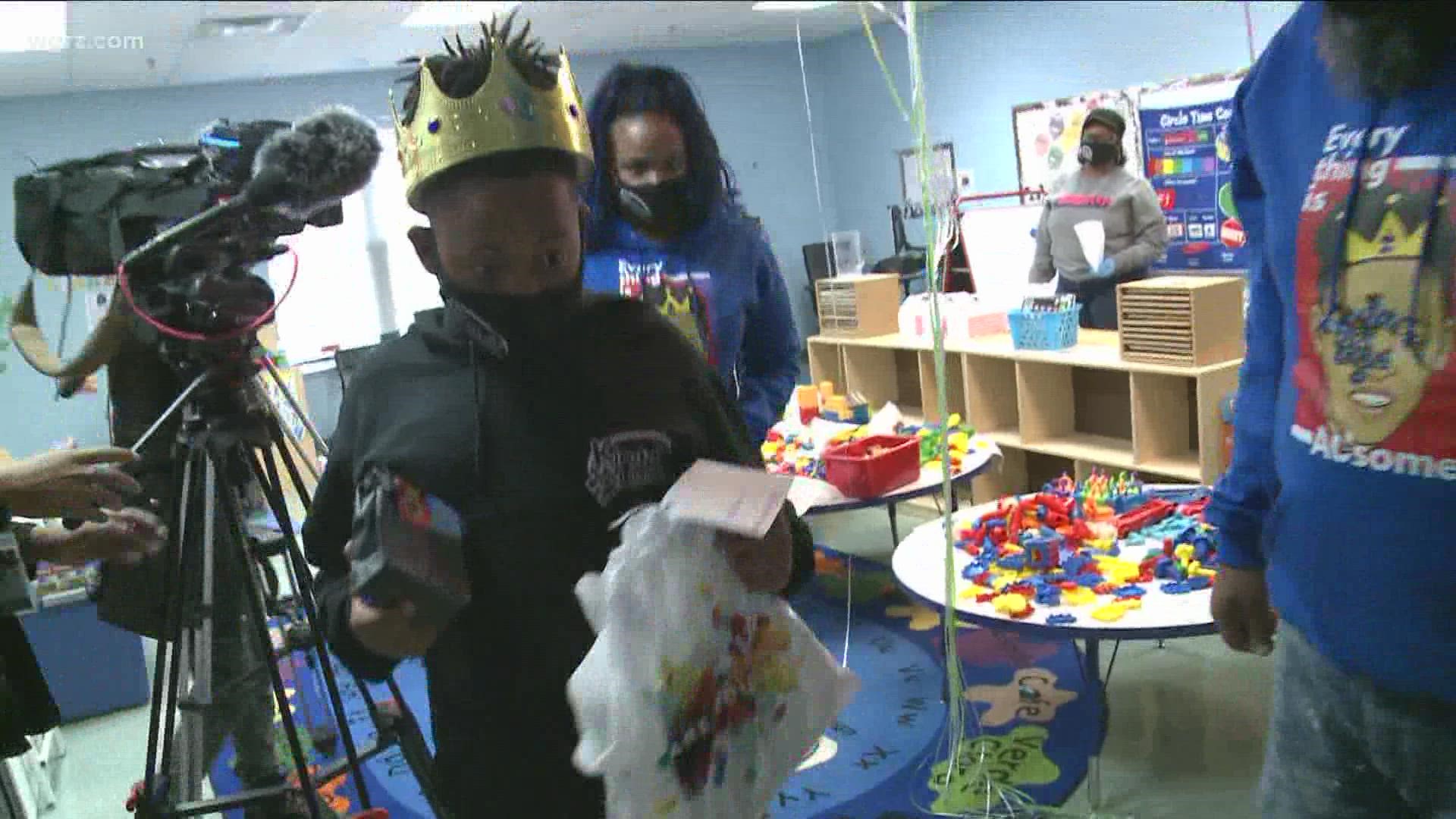