Looking to the future of the Broadway Market

Stakeholders will help come up with a master plan of how to spend $4 million in state funding. 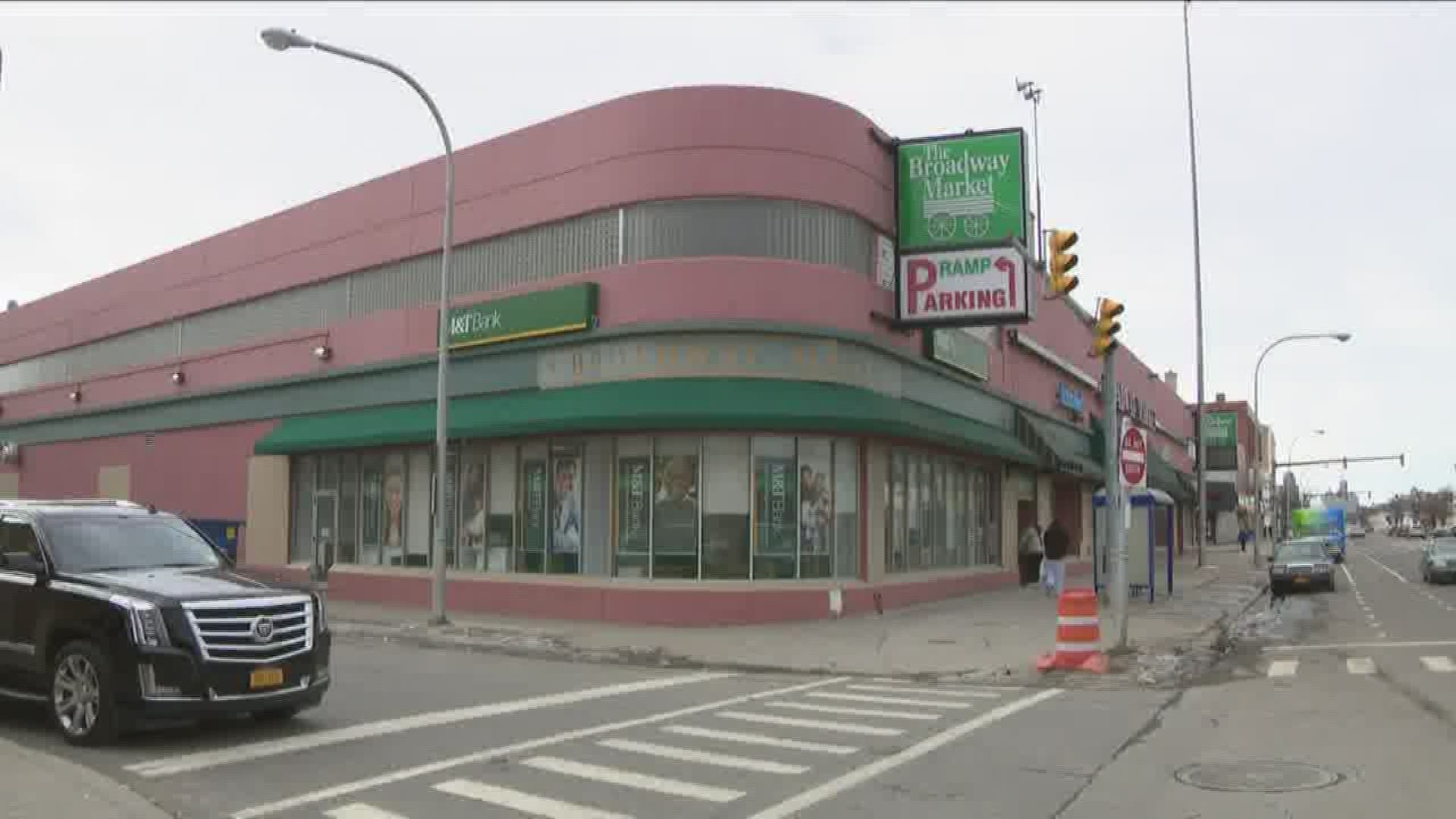 BUFFALO, N.Y. — During Easter and Christmas, it can be a madhouse at the Broadway Market, but once the holidays pass, it turns into a ghost town many days. So what's being done to bring new energy to such an iconic piece of Buffalo history?

"New things are on the horizon for the Broadway Market, and especially the Broadway-Fillmore area," says Mitch Nowakowski.

It's Nowakowski's first full week as the Fillmore District's representative on the Buffalo Common Council. One of his big goals is to bring back the vibrancy of the neighborhood surrounding the Broadway Market.

"The bigger aspect that I'm really trying to achieve as council member is getting people to live around the Broadway Market," said Nowakowski. "A denser neighborhood means more people will be utilizing The Broadway Market as their everyday grocer."

Funding from the City of Buffalo has helped make improvements within the past year. The Broadway Market has Wi-Fi now. It also has a commercial kitchen used by WEDI, the non-profit behind the West Side Bazaar. And, in 2019, a new police substation opened. 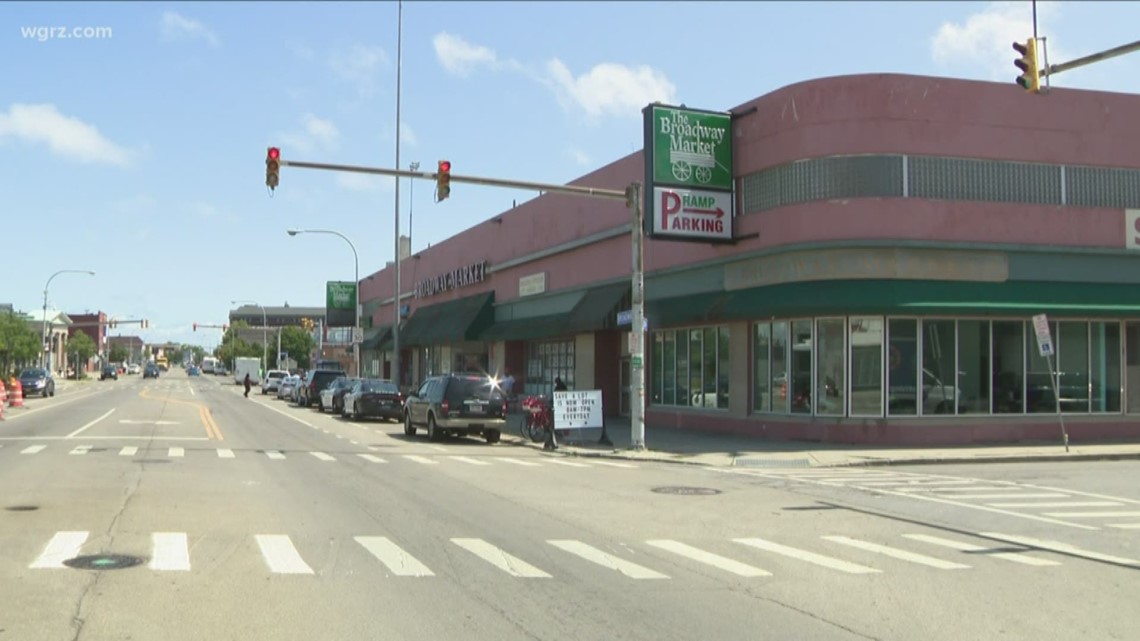 "A year from now, what is your vision for the Broadway Market?" Asked 2 On Your Side’s Kelly Dudzik.

"That it's open longer hours, and that we then see facade changes, and we see more excitement and construction happening at the Broadway Market," says Nowakowski.

Last year, Governor Andrew Cuomo announced $4 million in state funding to come up with a master plan and pay for capital investments to support the market becoming more of a year-round destination. Nowakowski says community meetings this spring will help shape its future.

"How critical is it to have all those stakeholders there?" Asked Dudzik.

"It's critical," he said. "As you know, the Broadway Market for its survival needs to reflect the diversity of the community, especially the one that it's currently in. And diversity in foods, diversity in cultures and religions are the backbone and the strength to bring back the market and the neighborhood."

The manager of The Broadway Market told us the first community stakeholder meeting is expected to be scheduled for late winter or early spring. And, the city has money set aside in its latest budget for infrastructure projects, including more improvements at the Broadway Market.

RELATED: Broadway Market will add Wi-Fi in time for Easter