What's holding up road repairs on Lake Avenue in Blasdell?

The Hamburg Sun reports, for the second year in a row, the Memorial Day Parade is not happening because of the road conditions. 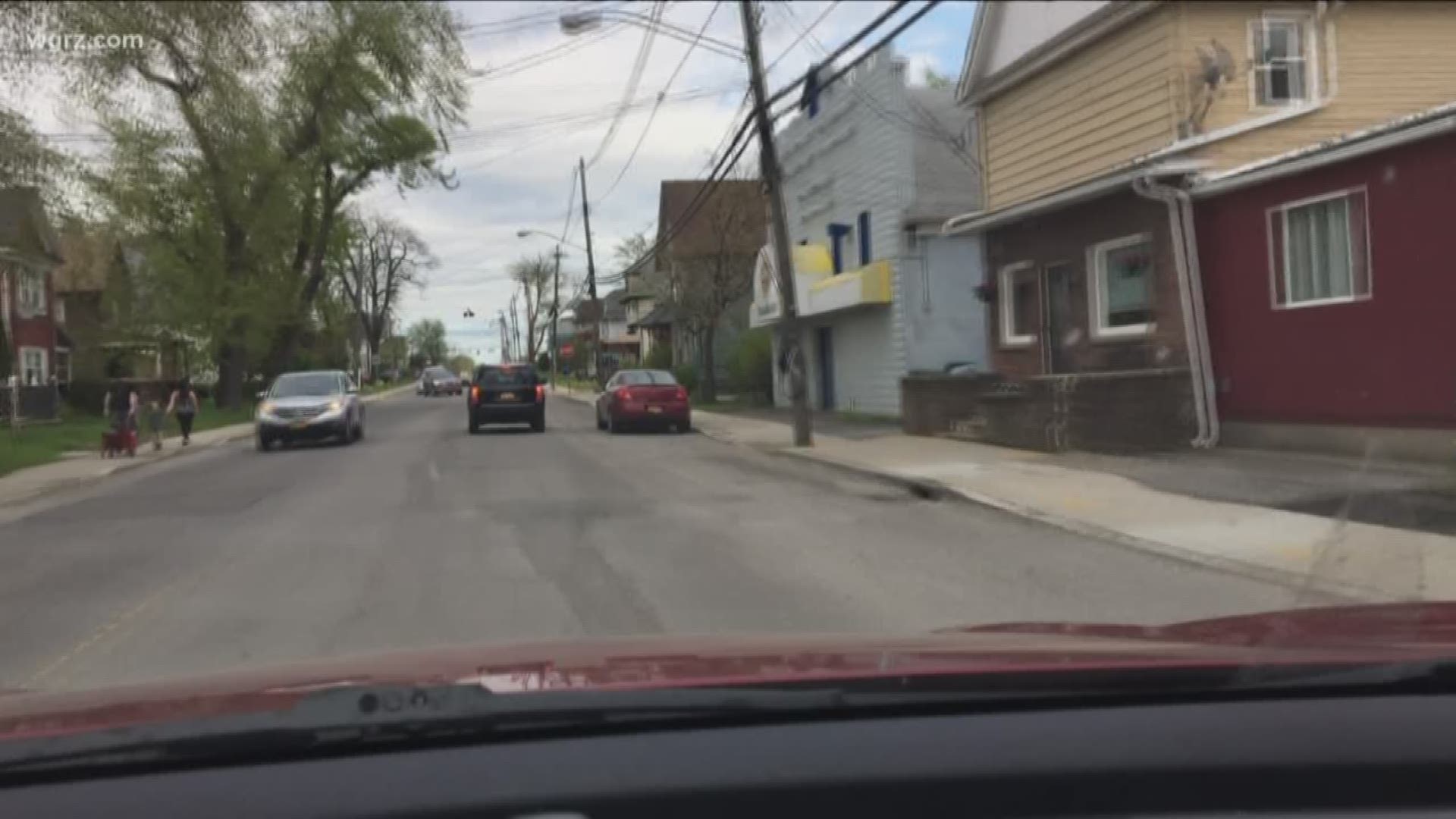 BLASDELL, N.Y. — People who live near Lake Avenue in the Village of Blasdell told 2 On Your Side road repairs are long overdue.

Hamburg resident Bill Hanna said, "I don't know what's taken so long, but it's beyond where it should be. Last year I was describing it as deplorable. It's even worse now, if that's possible."

Dixon told us the county is aware of the issue.

In fact, she said they even approved funding for the work a few years ago but there have been several delays along the way.

In the past, challenges with the railroad have caused a holdup.

This time around, the legislative committee has concerns about the contractor.

"It came to our attention by a whistleblower that there was an issue with the contractor in that they had presented themselves as a veteran-owned business when in fact they were not," Dixon said.

That contractor is expected to meet with the committee to explain their side of the story.

In the meantime, the road conditions will stay as they are.

"The residents have been extremely patient and it's just not fair so it better be done this year and there better be the opportunity for a Memorial Day Parade down Lake next year," Dixon said.

The contract most recently on the table would've fixed the section of the road from South Park to Route 5.

Dixon said the goal is to get it done within the year.