#DecadeChallenge: Buffalonians look back on the changes along the waterfront, as we say goodbye to the 2010s. 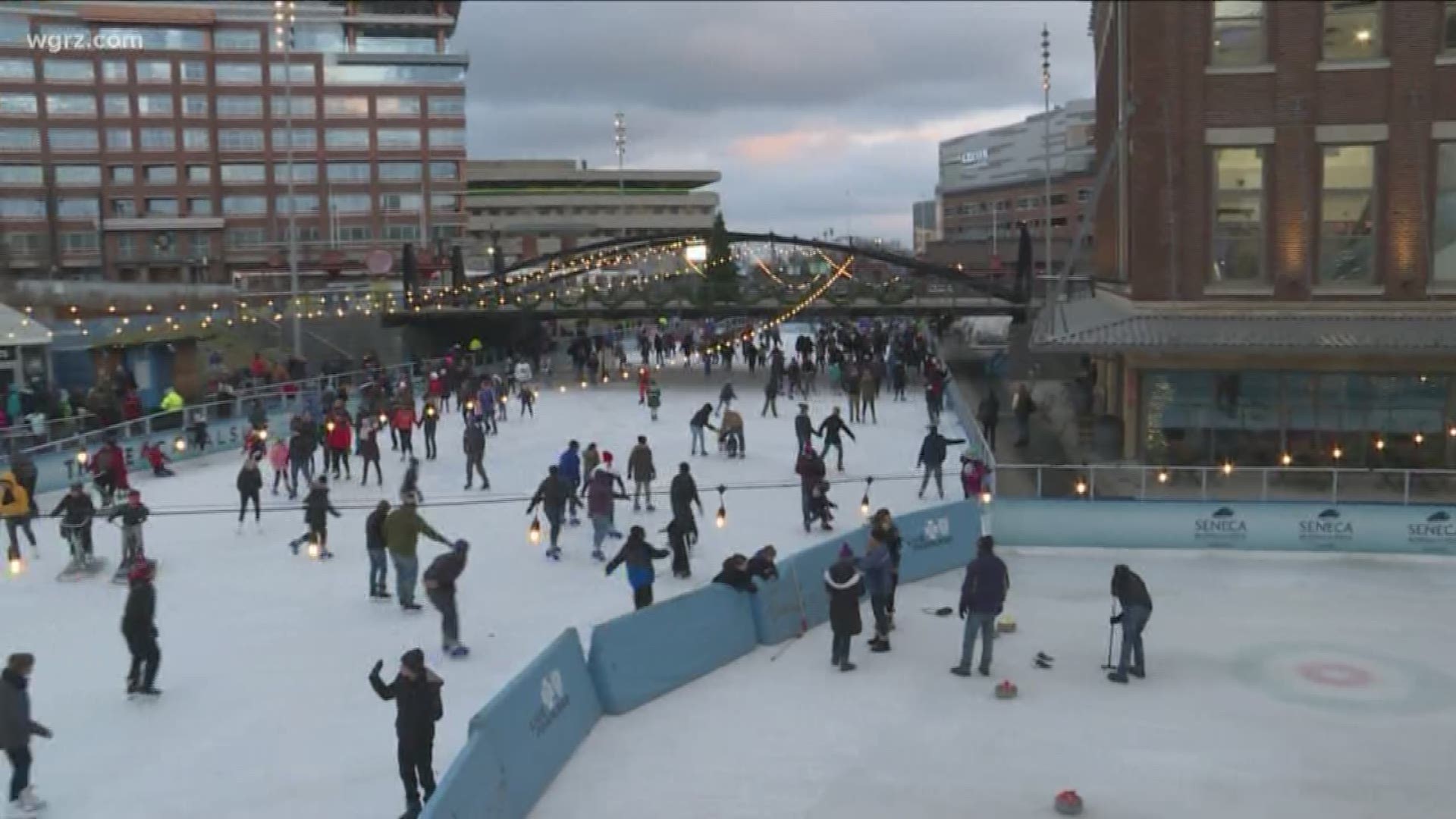 BUFFALO, N.Y. — With the famous Memorial Auditorium being demolished in 2009, 2010 began as a fresh start for Buffalo's waterfront.

That's the year Bass Pro ended its plans with Buffalo, clearing the way for a series of new projects and a transformation that Western New Yorkers say they never thought would be possible.

"You can see it just from driving over the Skyway. It's huge. Half these buildings weren't here. We're standing where the auditorium used to be," Samantha Rydzynski of Buffalo said.

Added Buffalo resident Cynthia Pristach from the bridge looking over the ice rink at Canalside: "Standing here, looking out, we could be in a completely different city. New York City, Chicago. It's just really amazing."

While there have been investments all around the city and along the waterfront, the people 2 On Your Side spoke to say Canalside has been the biggest game-changer.

"When you have people that visit like I have family out of state, 10 years ago I wouldn't know what to do with them, no matter when they came. Now if they came, there's something that you can show them that they haven't seen, or that's even new to us," Rydzynski said.

Linda Dauria, who lives in the Southtowns, added, "Sometimes it takes them years to get it right, but I think we're on the right track, and I look forward to the next decade." 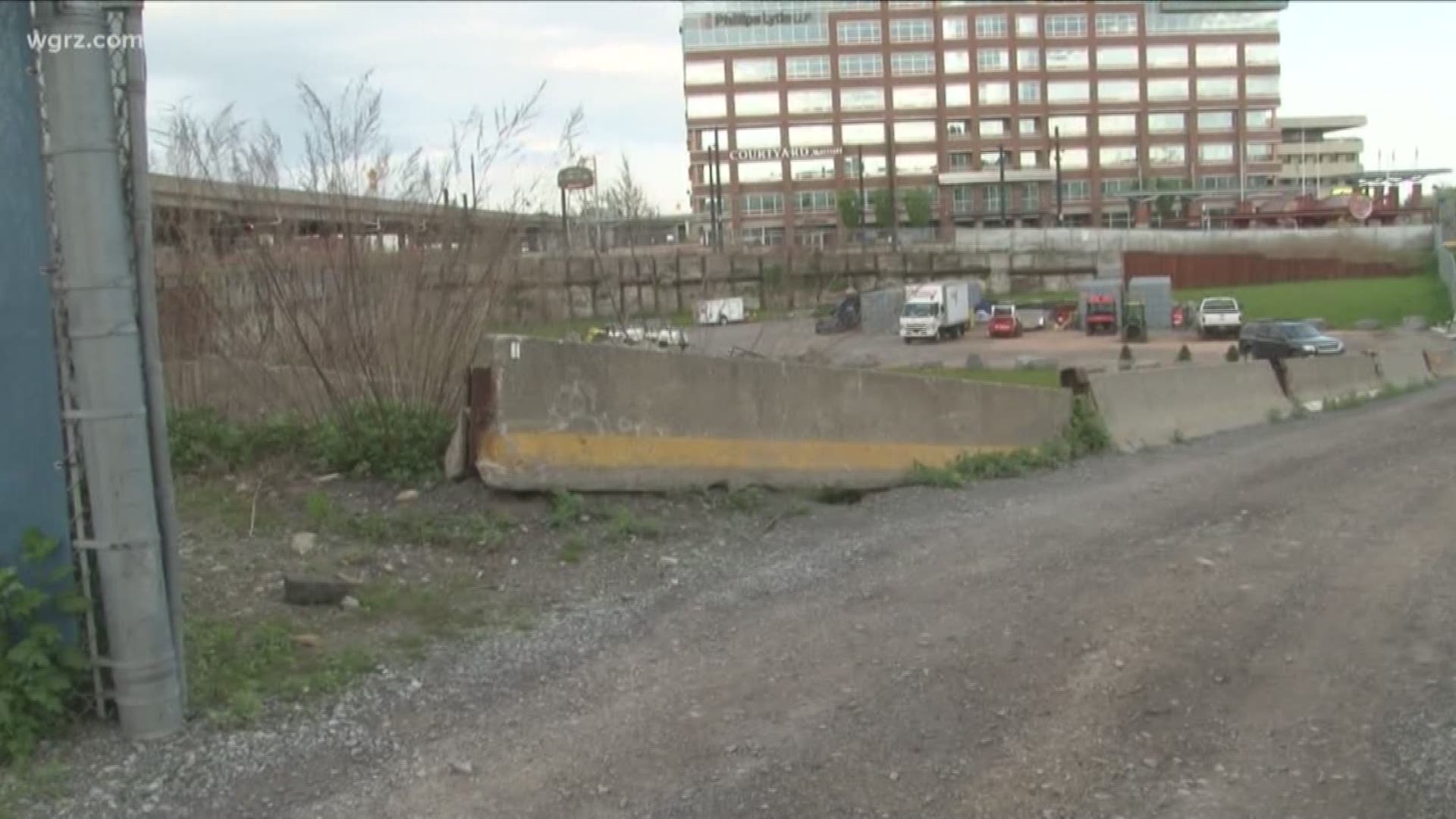 From winter attractions to summer events, the waterfront has turned into a year-round-destination.

"There's always been lots of Buffalo pride with any Buffalonian but I think there's more now that the money's staying here," said Jennifer Paglicci, who lives in Cheektowaga.

The investments are far from over. In 2019, we reported on several projects that community leaders say will continue to change the landscape for Buffalo.

In May, Congressman Brian Higgins told 2 On Your Side, "The next 24 months will change Buffalo for the next 100 years."

RELATED: When does the new decade start? Depends on you who ask.