Jessica Witkowski is a cashier from Buffalo. Witkowski had to stop working in March because of childcare issues and schools being closed. 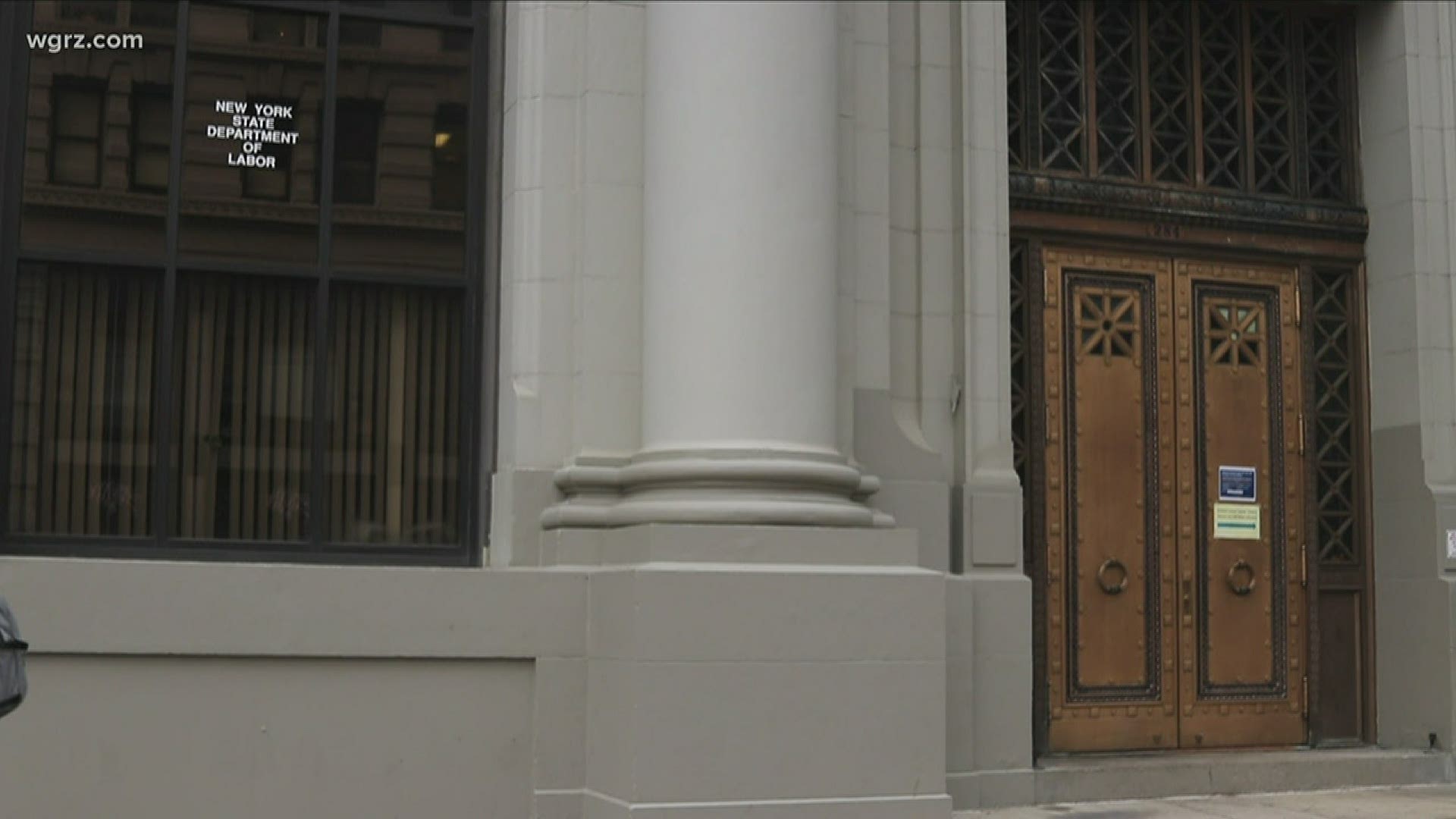 BUFFALO, N.Y. — Many of you have contacted us because you filed for unemployment months ago and still haven’t received any benefits. 2 On Your Side’s Kelly Dudzik spoke with one Western New York woman Tuesday who has been waiting since March.

Jessica Witkowski is a cashier from Buffalo. Witkowski had to stop working in March because of childcare issues and schools being closed. She tells us she has a job to go back to, but she filed for unemployment March 20 and still hasn’t gotten her benefits. Witkowski has been living off of her stimulus check, and she says she just keeps getting the runaround.

“I was on hold for an hour-and-a-half for a man to get on the phone to tell me that he has no information for me that he can give me," Witkowski said. "I have to fill out whatever paperwork, if any, that I get in the mail, send it back. They will determine off of what they did. And if they determine Yes, I will get my money."

“If you could get somebody on the phone who could actually help you with your problems? What would you say to them?” Dudzik asked.

“Well, I seen the news the last week on Channel 2, and you guys were totally correct when you said that they should have a separate line for people like me, or somebody answering the phone to give us a call back to figure out what our problem is," Witkowski said. "I mean, it's simple. I should be covered. I should be able to get unemployment because of my circumstances right now. And yet, I'm getting the run around and I'm not understanding why, and I can't even, get to anybody to understand why."

The New York State Department of Labor released information last week about the unemployment benefits that have already been paid out.

RELATED: Getting answers to your top questions about unemployment benefits

RELATED: Single mom struggles to get unemployment back pay