Buffalo's Cami Clune continues to shine on 'The Voice'

2 On Your Side had the opportunity to talk to Cami Clune Monday about the support she has been receiving here in Western New York. 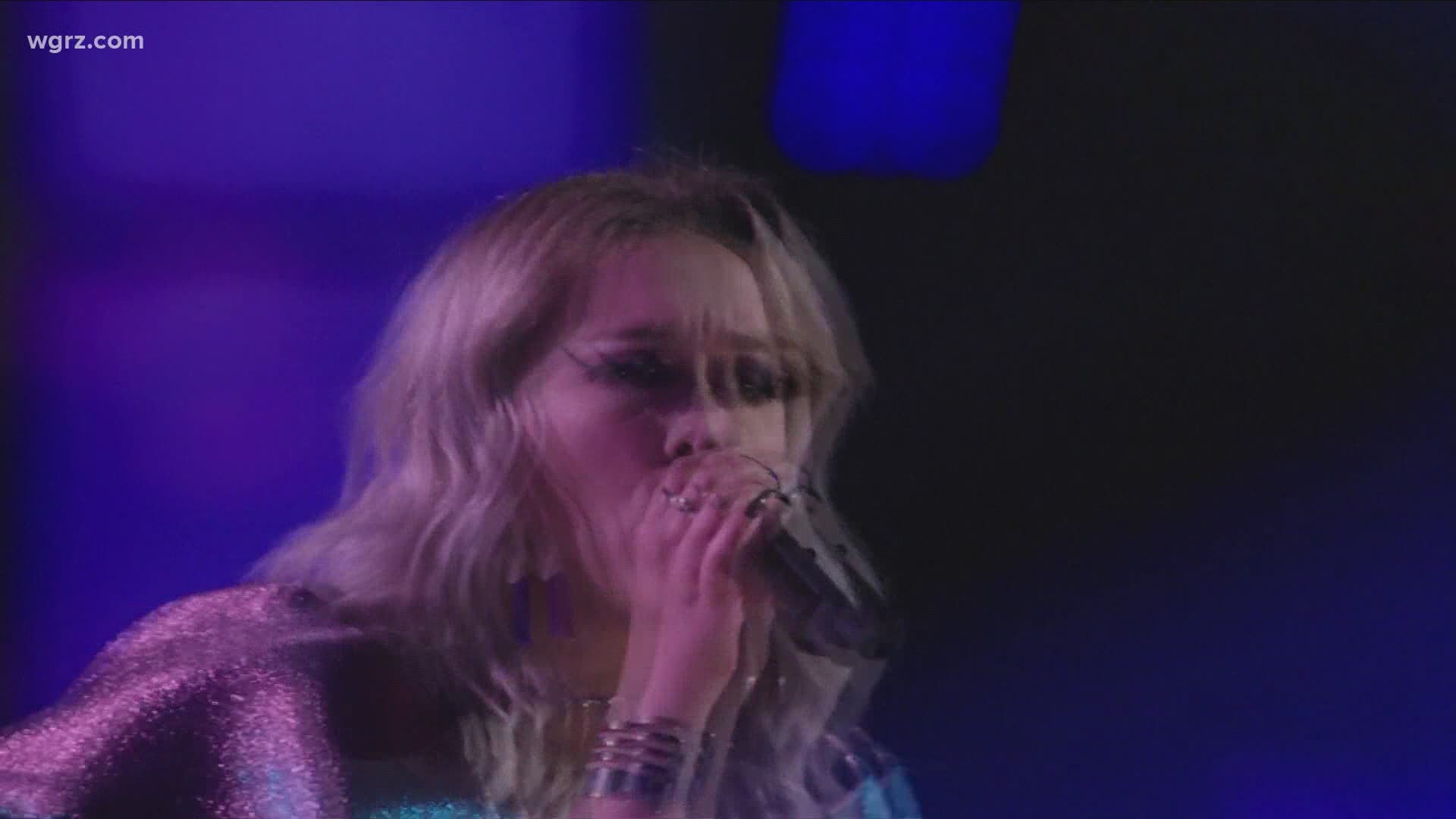 BUFFALO, N.Y. — Buffalo's own Cami Clune is moving on to the next round of "The Voice" after competing against fellow Team Legend singer James Pyle during the battle rounds Monday night.

Coach John Legend said both are gifted singers, but prefered Clune's stylistic choices, "Cami has an angelic voice, a beautiful tone, and in some ways reminds me of Maelyn (Jarmon) who won season 16 with me and I feel like we can go far together."

2 On Your Side had the opportunity to talk to Clune after her win to discuss the support she has been receiving here in Western New York.

"It's been really cool seeing my name at Shea's and the Riviera Theater and you know the Transit Drive-In was showing my battle tonight and, you know, people are making cupcakes," Clune said. "And it's really cool to have that support from my hometown because a lot of people don't necessarily have that, but Buffalo is really the city of good neighbors."

With Monday's win Clune is moving on to the knockout rounds, which will air in a few weeks on Channel 2.

.@WGRZmaryalice chatted with @camiclune right after her big win tonight, and she couldn't thank the Western New York community enough for all of the support!

Hear from her tonight at 11 on @WGRZ pic.twitter.com/HAmrjznf8N 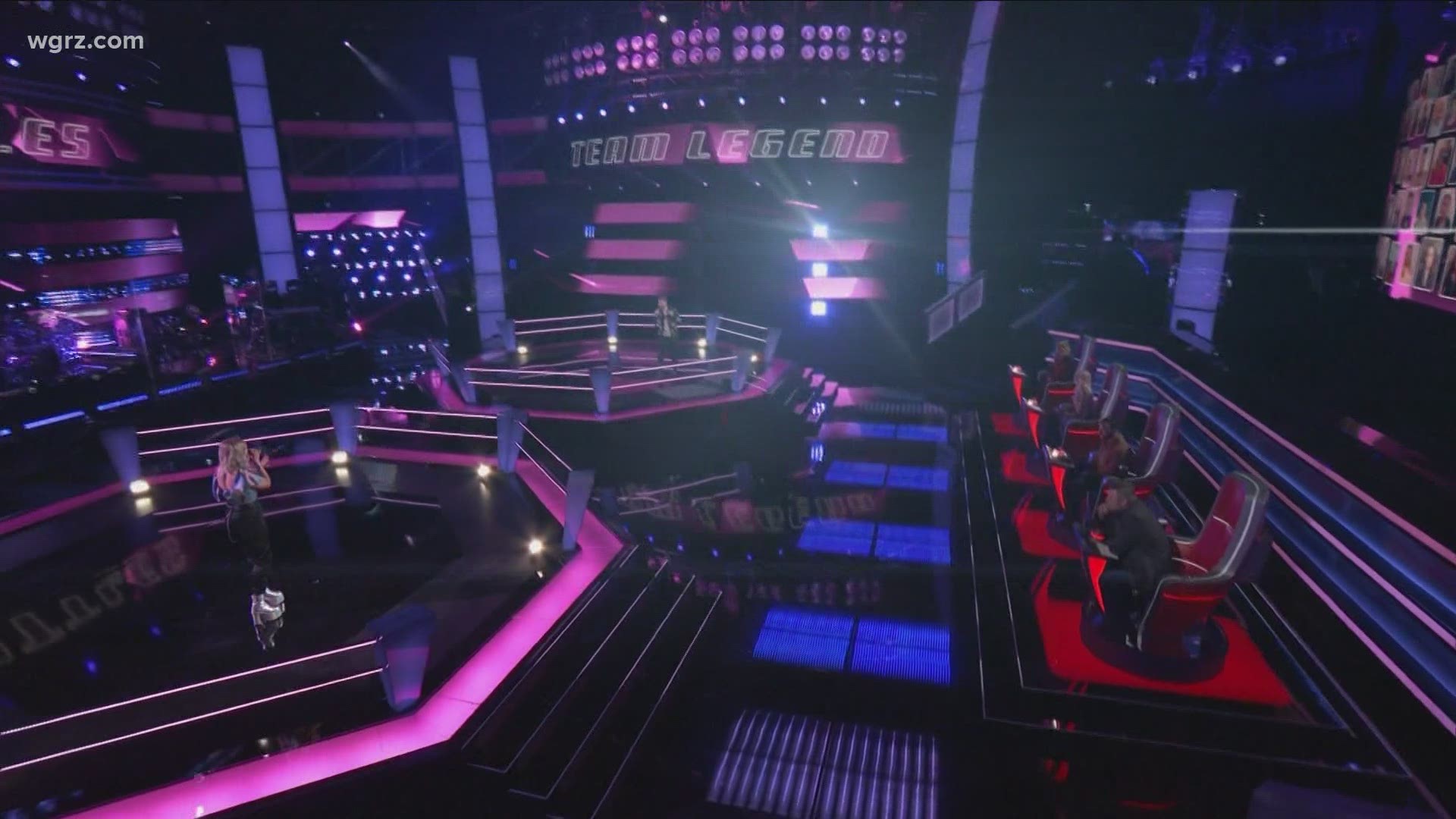