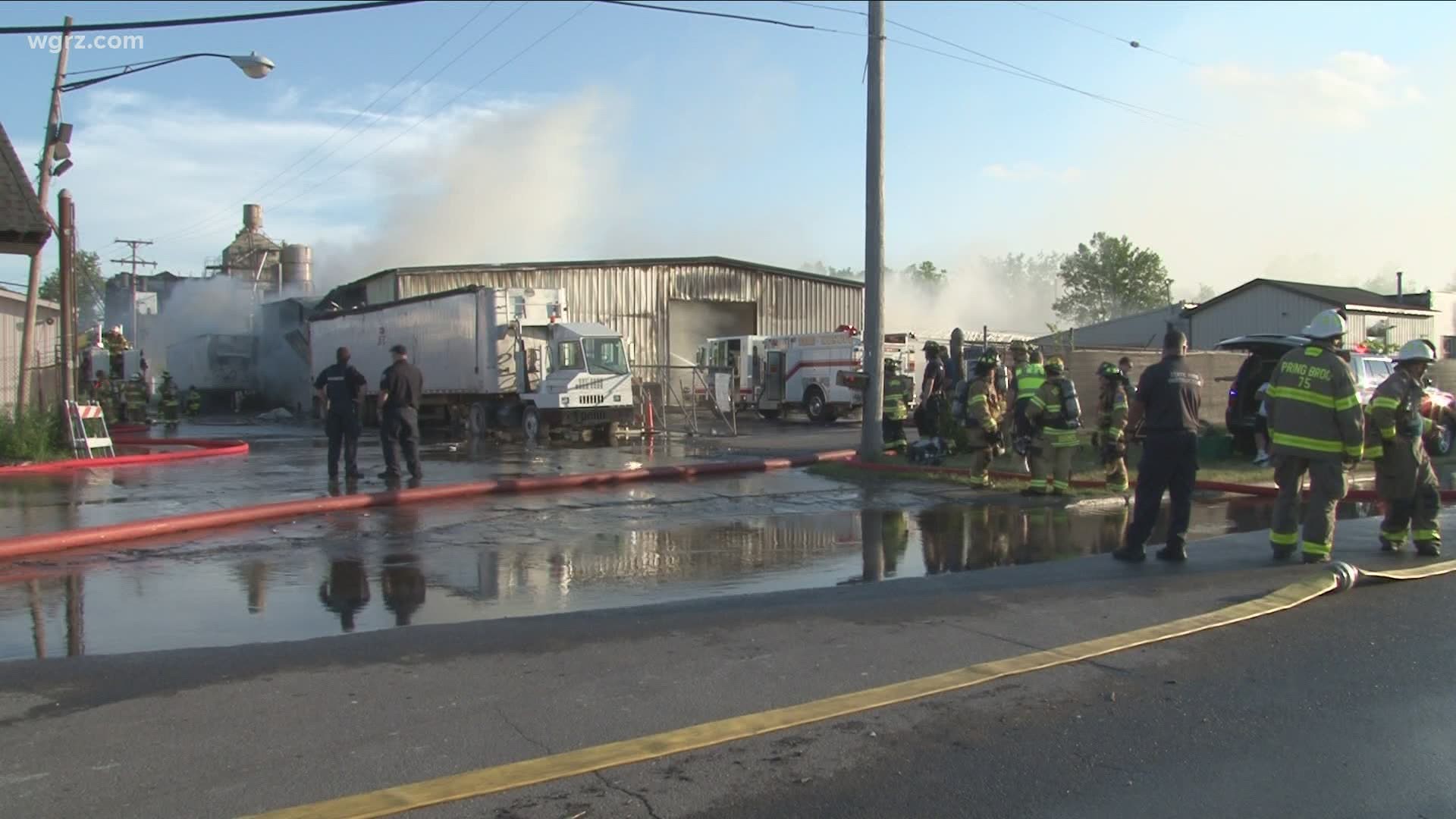 WEST SENECA, N.Y. — The West Seneca Police Department announced on Facebook Tuesday evening that Union Road, between Route 400 and South Avenue, was completely shut down for several hours due to a structure fire.

West Seneca Police say all lanes of traffic on Union Road were reopened around 11 p.m.

It's unclear at this time how much damage has been caused by the fire.

2 On Your Side will update this developing story as more information becomes available.