Buffalo Police say the crash happened at 1:15 a.m. near Seneca Street and Archer Avenue, just south of the 190. 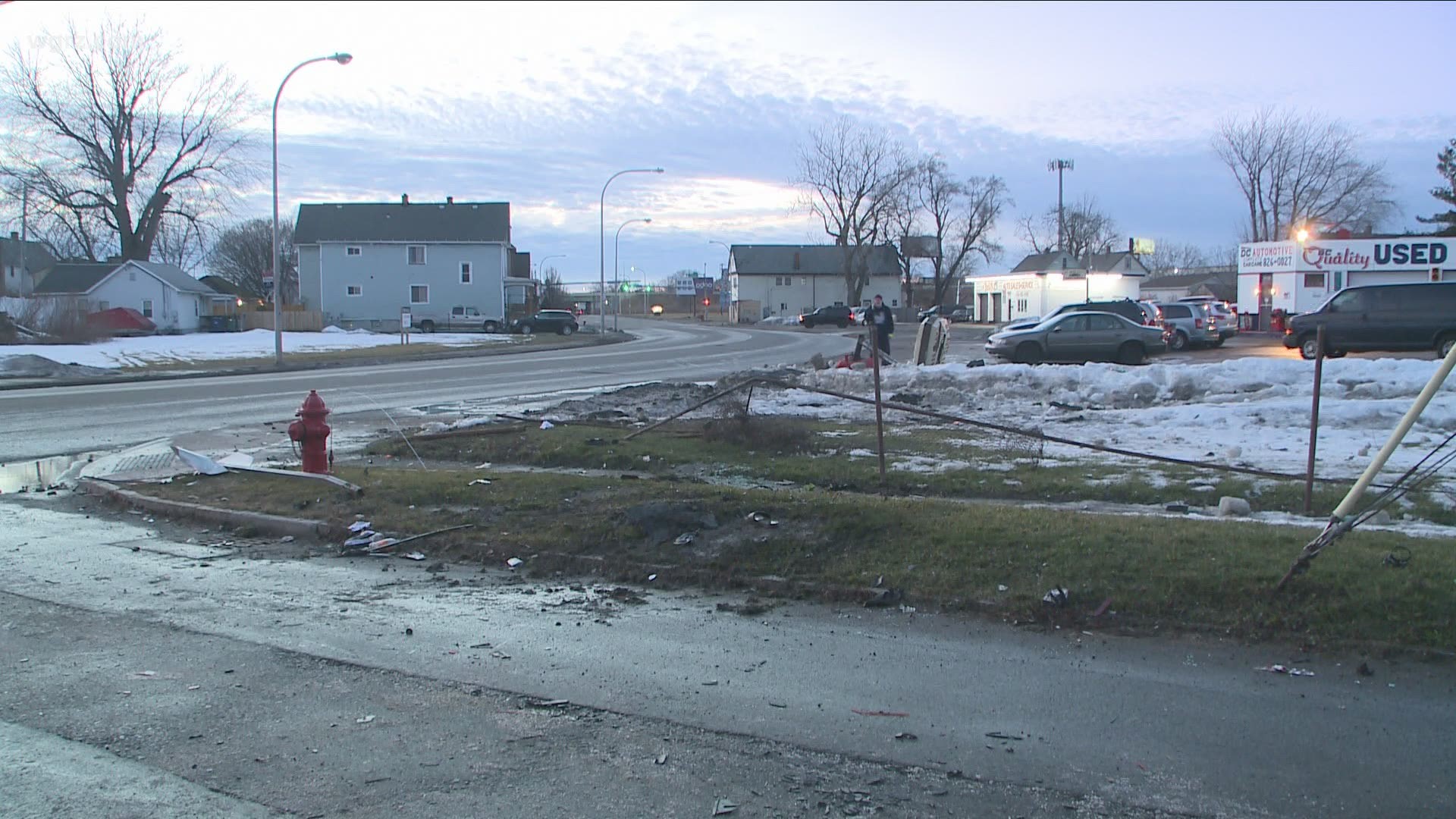 BUFFALO, N.Y. — A 57-year-old West Seneca man died and two other people were injured in an overnight crash in South Buffalo.

Buffalo Police say the crash happened at 1:15 a.m. near Seneca Street and Archer Avenue, just south of the 190.

According to police, a Chevrolet Silverado was heading south on Seneca Street at a high rate of speed. The Silverado struck another vehicle and rolled over a number of times.

The 57-year-old West Seneca man driving the vehicle that was struck was declared dead at the scene.

The driver of the Silverado, a 41-year-old man from Kenmore, is listed in serious condition at Erie County Medical Center. His passenger, a 44-year-old woman, was treated and released at ECMC.