Police are looking for witnesses of the crash that took place around 1:30 p.m. 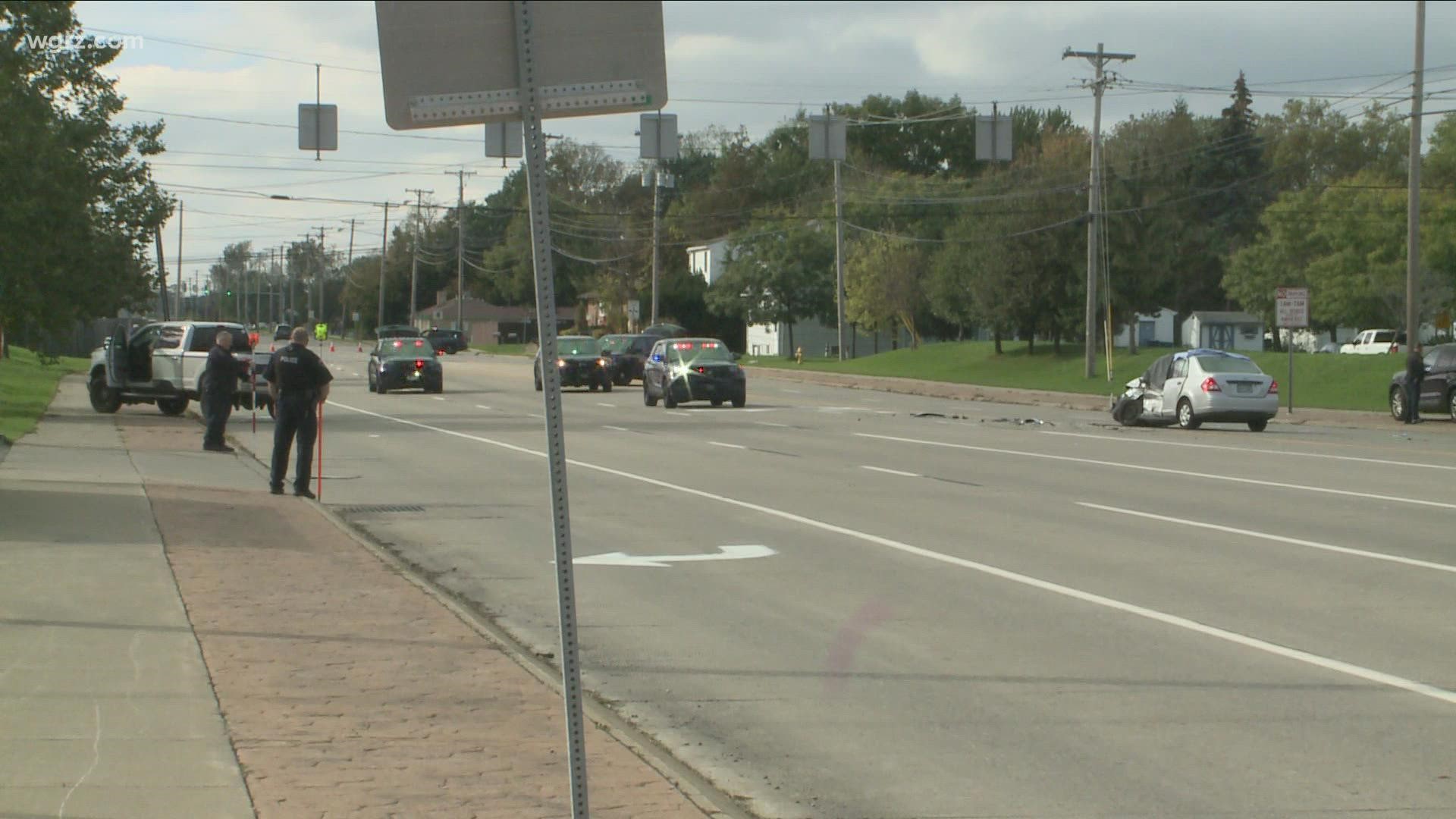 AMHERST, N.Y. — A crash on Wehrle Drive left one person dead, and Amherst Police are looking for witnesses of the crash.

The Nissan was driven by a 78-year-old man from Bowmansville. He suffered serious injuries and was pronounced dead at the scene.

A 78-year-old female was taken to Erie County Medical Center with serious injuries.

The 46-year-old operator of the Ford was taken to ECMC by Twin City Ambulance with non-life threatening injuries.

Those involved in the accident are not being identified until families have been contacted.

Anyone who witnessed the accident is asked to contact the Amherst Police Department at 716-689-1311.