Unfortunately, Cassie has since misplaced the ring owner's contact information. 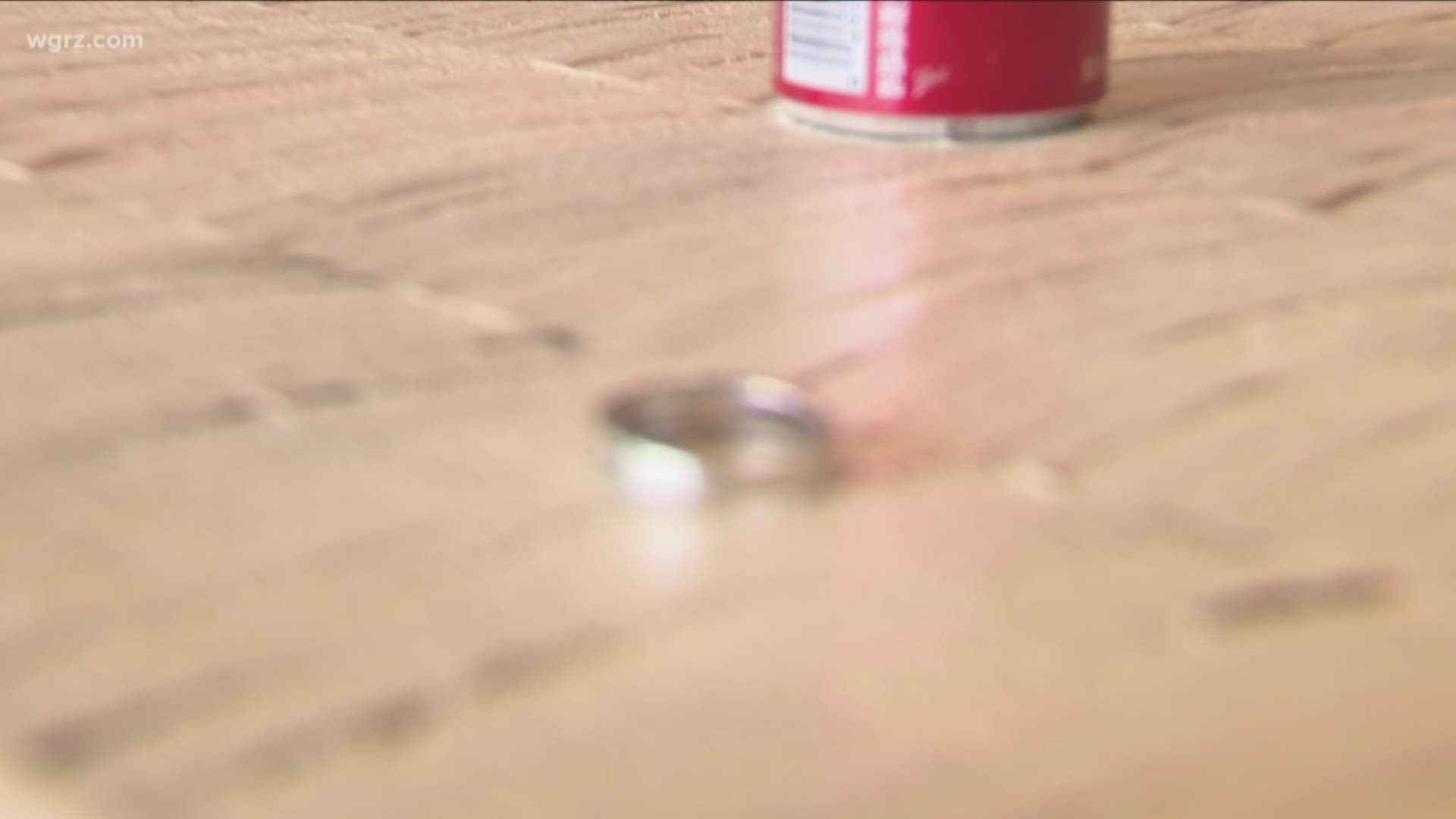 The ring has been found at Chick-Fil-A, but the owner is lost.

"Yeah, so grand opening weekend a gentleman came in, and he was very concerned that he had lost his wedding band," said owner, Cassandra Sheedy

A man went up to the counter and told Sheedy that he had just lost his wedding ring.

"He and I were on our hands and knees looking all over the floor for it, it was clearly very special to him."

Cassie let her employees know to be on the look-out. Weeks went by, the owner of the missing ring kept checking back, but still no ring.

Then. The ring was found.

"I instantly said,'I know who's looking for that.' This customer appeared last week and handed me the ring and said, 'I found this ring, I'm sure that someone's looking for it.'"

Unfortunately, Cassie has since misplaced the ring owner's contact information

Until then, the ring is safe at Chick-Fil-A, waiting for you mystery owner.