The changes are aimed at making it easier for pedestrians to get around downtown and get to businesses around the city. 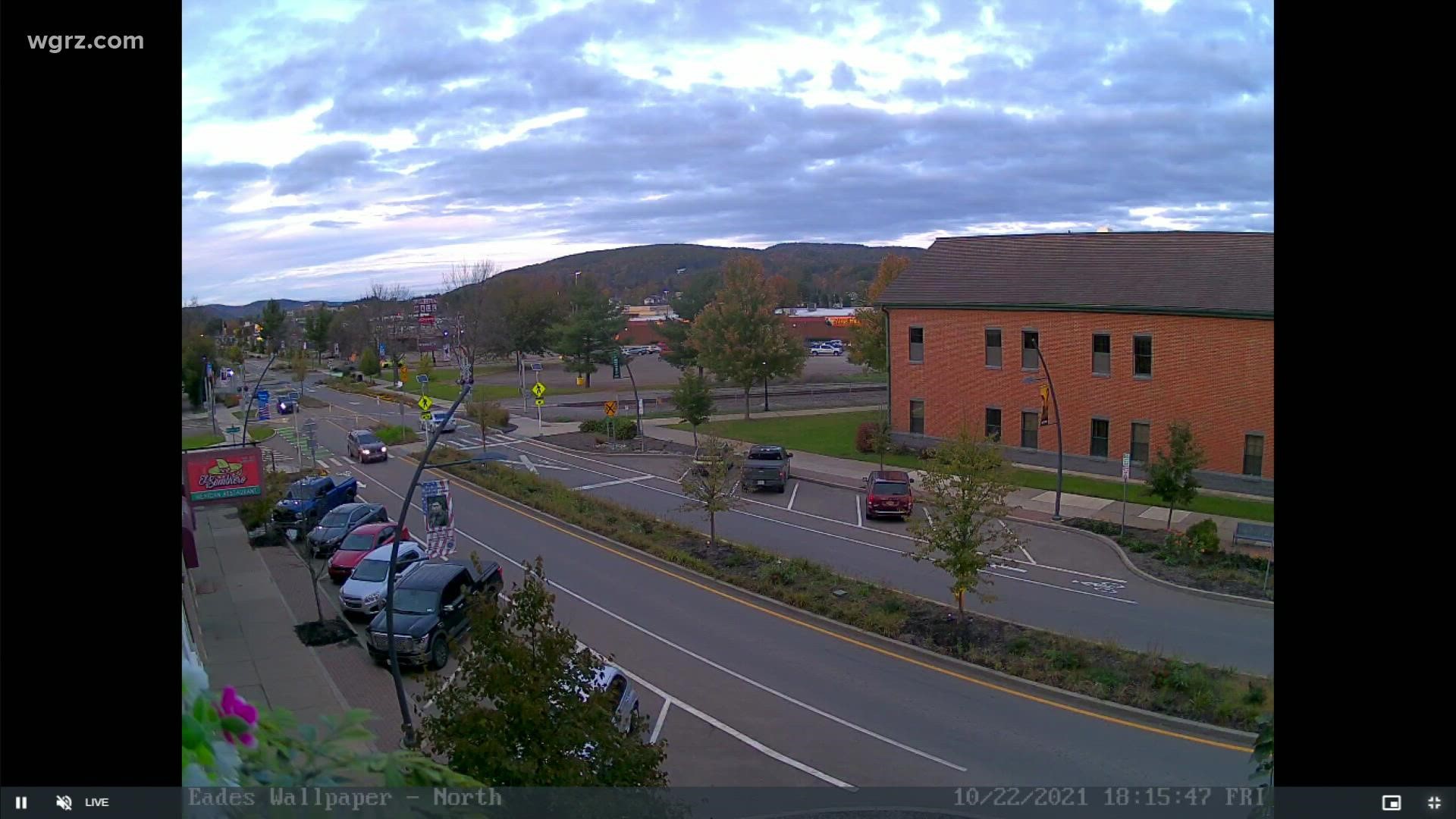 OLEAN, N.Y. — The City of Olean is celebrating the end of a big project.

North Union Street was the focus of the first phase of the Walkable Olean project.

On Friday, the state announced that Phase 2 focused on Main Street just wrapped up, with streetscape and sidewalk changes aimed at making it easier for pedestrians to get around downtown and get to the businesses there.

The mayor says it's a big improvement for the city.

"Our street used to be four lanes wide," Bill Aiello said. "Trying to cross the street would be very difficult at times, so we reduced it to two lanes with the center median, which gives you a safe spot."