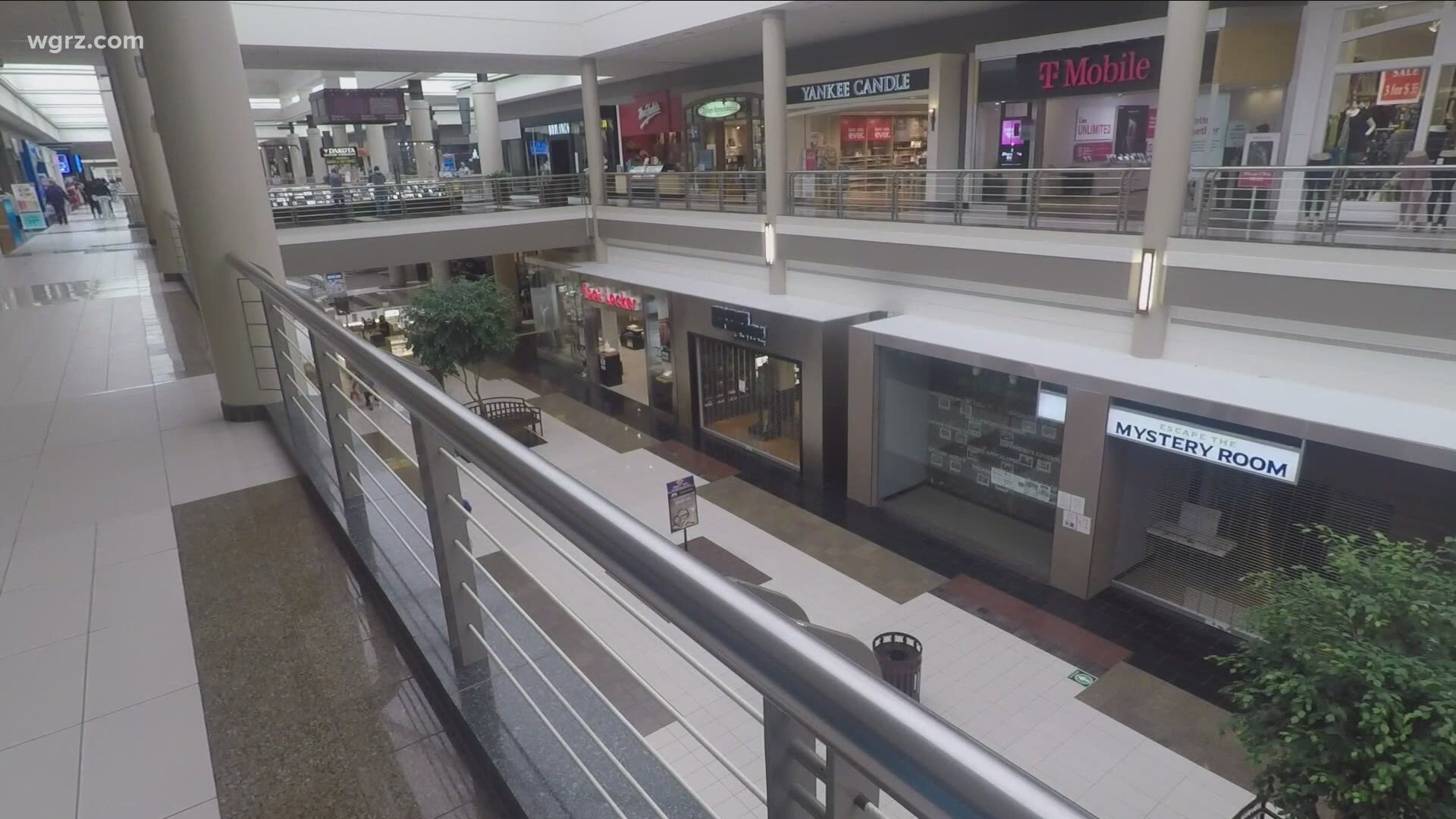 CHEEKTOWAGA, N.Y. — If you're hoping to return some gifts from this holiday season, you should know the Walden Galleria Mall has announced its hours will change after the new year begins.

The changes are based on feedback and input received both from the mall's stores and guests, the mall says.

However, some restaurants may be open later and those hours can be found on the websites of the individual restaurants.

Starting January 2nd.. the mall will be open from 11 to 7 Monday through Saturday.. and from 11 to 6 on Sundays.