The Buffalo Preservation Board voted to recommend landmark status for the 124-year-old bowling alley. The owner says the building is collapsing. 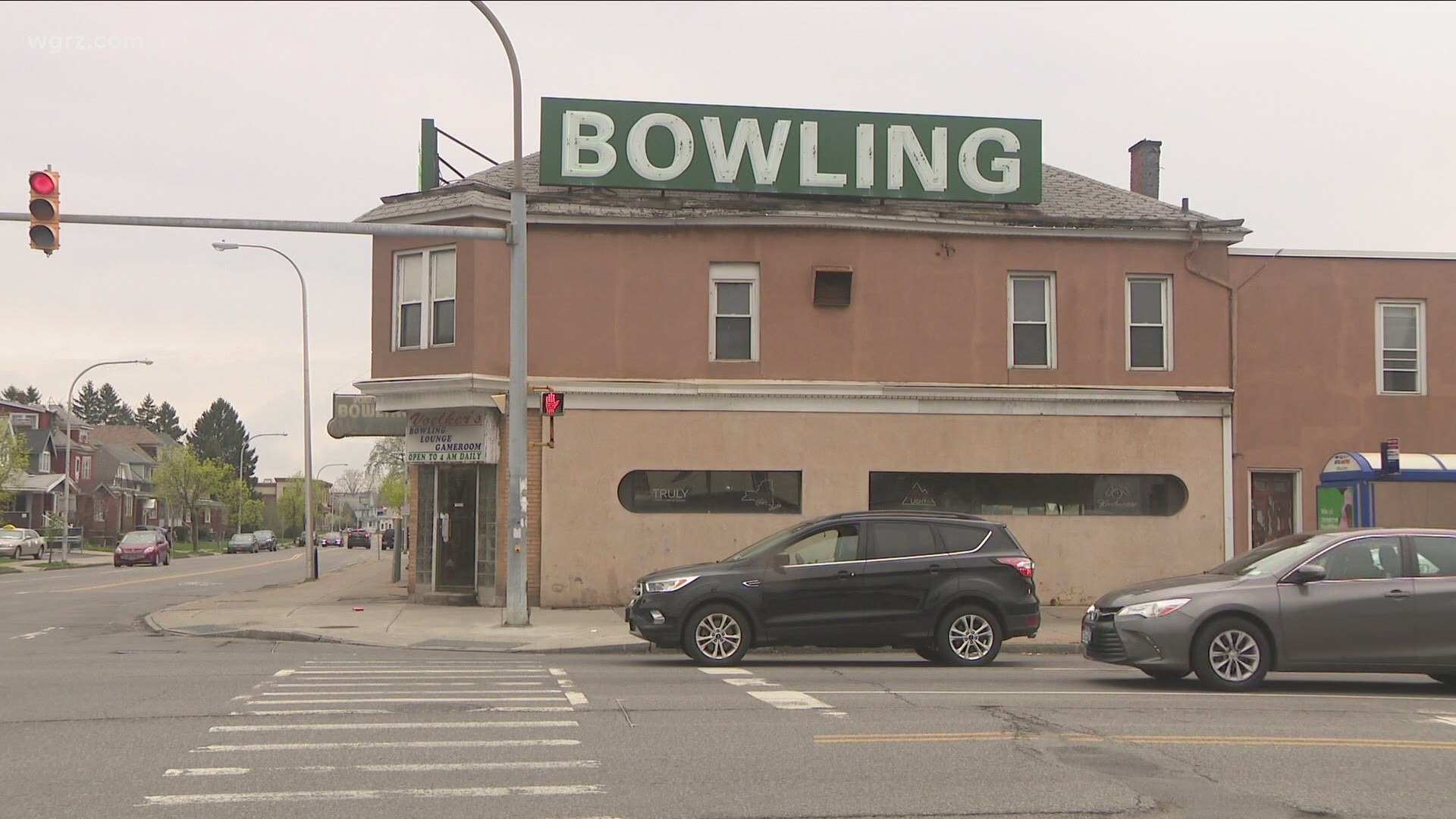 BUFFALO, N.Y. — The Voelker's bowling alley is a step closer to being saved, against the objections of its owner.

The Buffalo Preservation Board just voted to recommend landmark status for the 124-year-old bowling alley, which owner Krista Voelker wants to demolish for future development.

It's permanently closed, and she says the building is collapsing.

That recommendation goes to the Buffalo Common Council next, and an approval would mean it could not be knocked down.

Voelker told our partners at Buffalo Business First in April that she plans to keep pushing to get it torn down.

“It’s time,” Voelker said. “We (Voelker family members) talked about it and decided it was time to move on.”