Mallicia U. Tipps, 38, was killed one week ago, and a vigil was held in her honor on Norway Park, where Tipps lived. 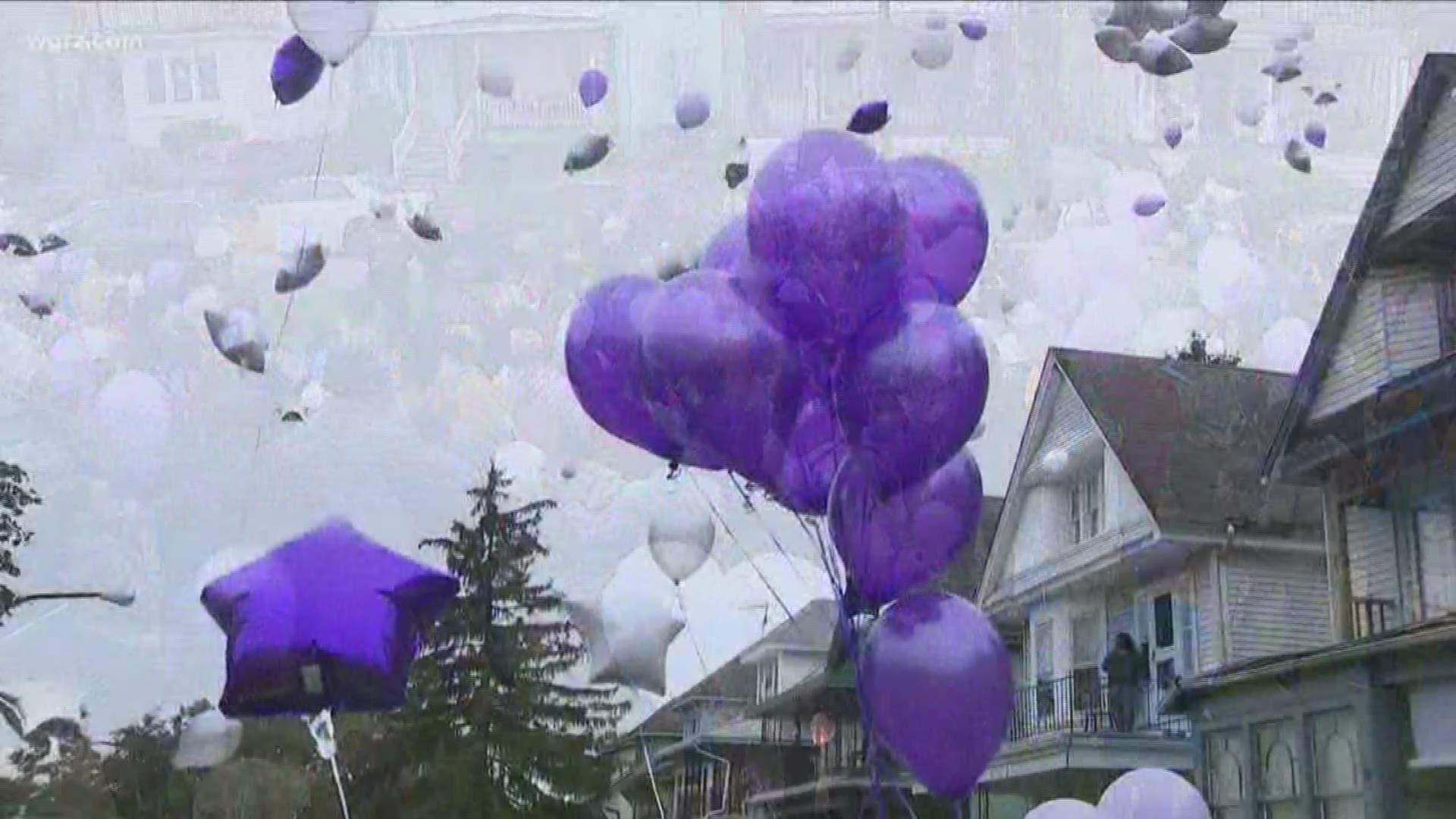 BUFFALO, N.Y. — Hours before friends and family gathered to remember a woman killed inside the McKinley Mall, a man was shot and taken to the hospital in the same area where a vigil was set to be held Wednesday afternoon.

Despite the incident, the vigil went on.

Mallicia U. Tipps, 38, was killed one week ago, and a vigil was held in her honor on Norway Park, where Tipps lived.

"Mallicia was a very ... she was a beautiful spirit," said Tipps' cousin William Scurry.

A visitation was held days later, at 10 a.m. Saturday at the True Bethel Baptist Church, and the funeral service followed at 11 p.m.

According to Hamburg Police, the mother of three was inside the Sears store in the McKinley Mall when she was confronted by her ex-boyfriend and stabbed to death. 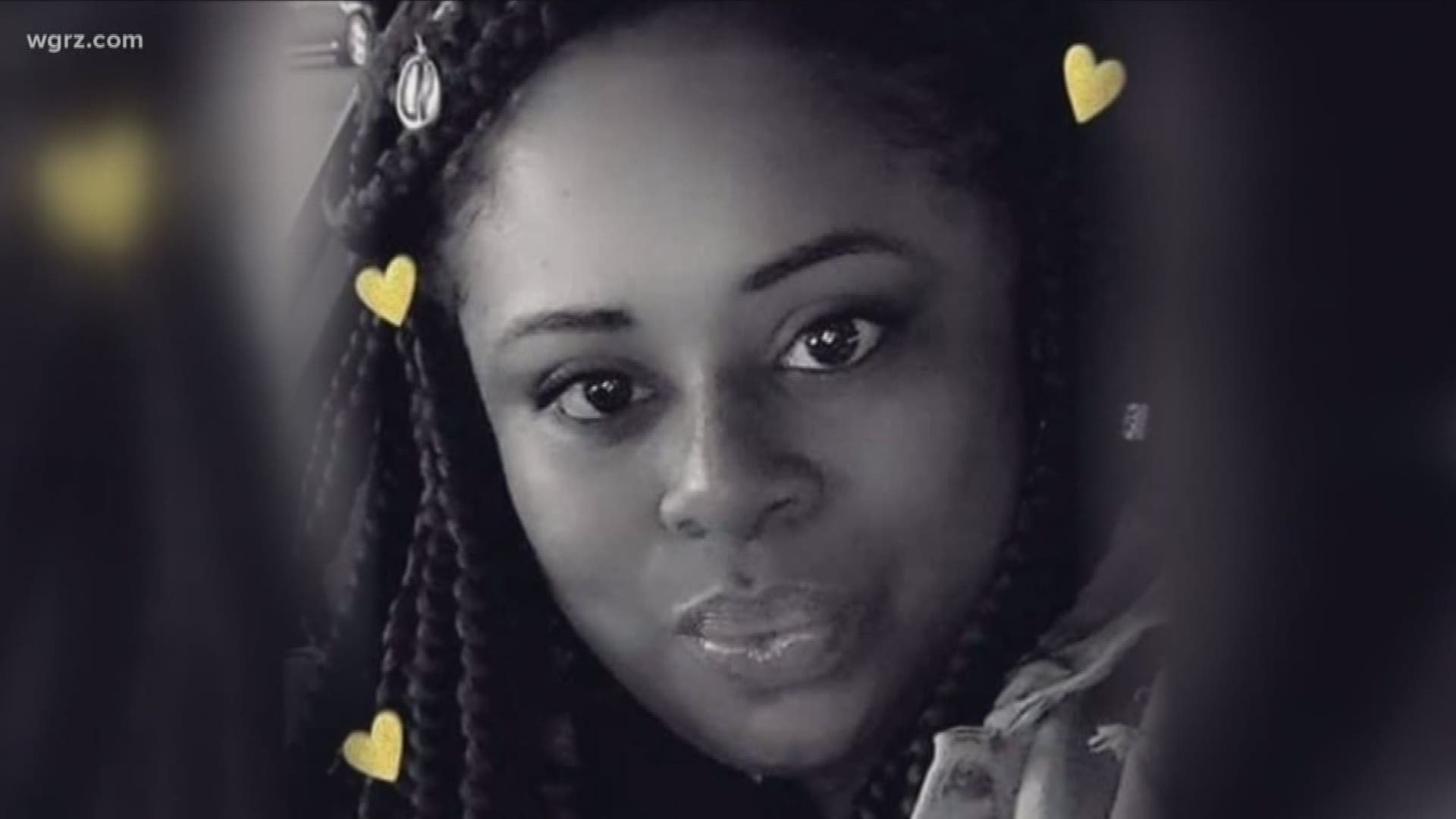 "She had three beautiful children. They lost their father about 14 years ago, so she was a single parent and she was completely devoted to them" Scurry said.

2 On Your Side's Claudine Ewing asked, "Why would somebody, an ex-boyfriend, do this?"

"I don't have any idea, I don't know the man and I don't wanna have a reason to know him unfathomable .... if someone would want to do that to her most of all do you know," said William Scurry, Tipps' cousin. "There's no explanation for it. Just don't know. It's heartbreaking. ... It's unbelievable."