The incident was caught on camera by a 2 On Your Side viewer, who also alerted the Niagara Frontier Transportation Authority. 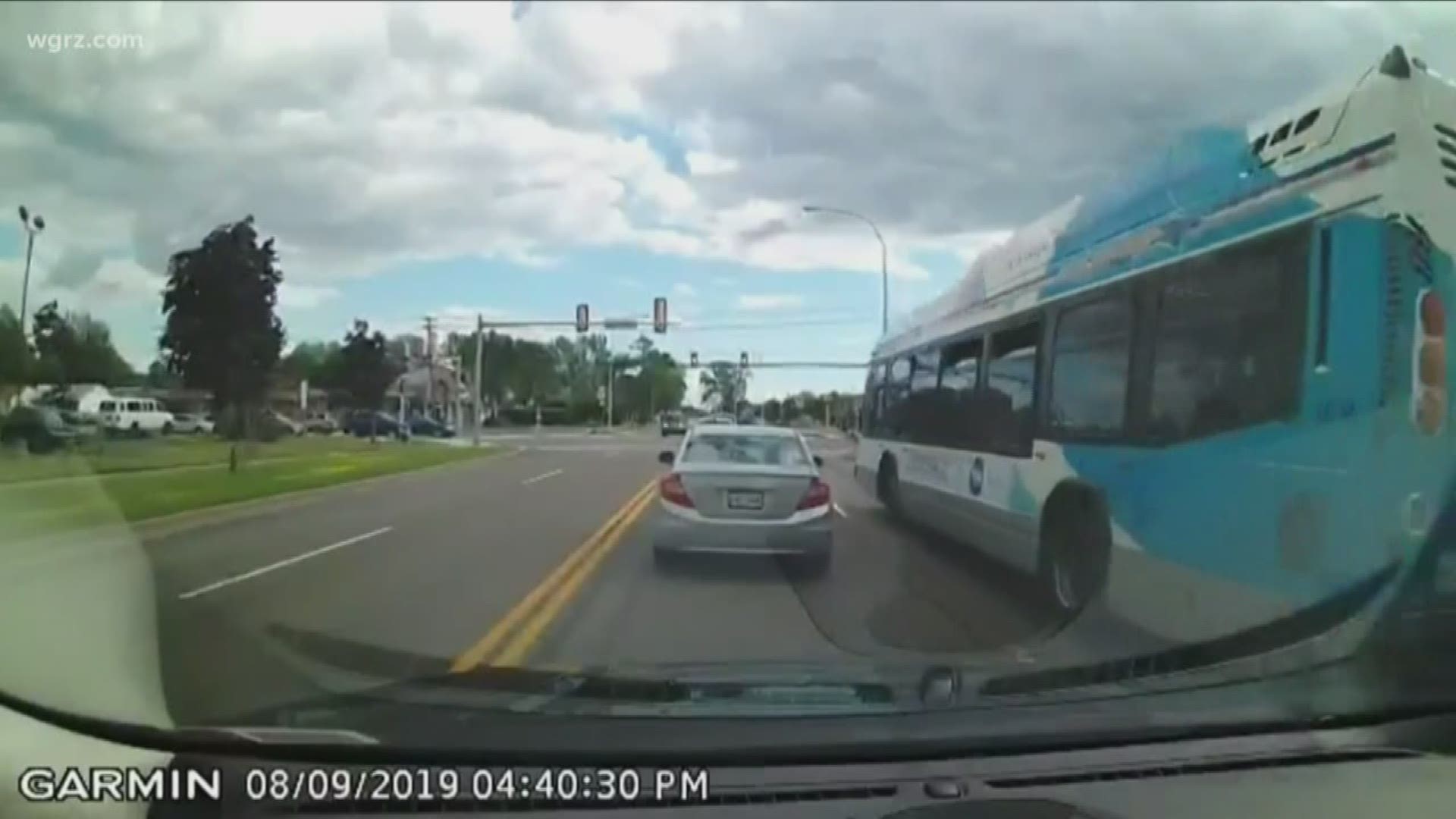 BUFFALO, N.Y. — The Niagara Frontier Transportation Authority (NFTA) has started an investigation after a video was shared showing an NFTA bus running a red light. The incident was caught on camera by a 2 On Your Side viewer, who also alerted the NFTA.

The video shows the traffic signal at the corner of Colvin Boulevard and Brighton Road in the Town of Tonawanda change from green, to yellow and then red.   The NFTA Metro Bus is seen going through the light after it had already changed to red.

2 On Your Side reached out to the NFTA for comment. Their spokesperson, Helen Tederous issued this statement:

Safety is our top priority at the NFTA, and we take great pride in our robust safety record and commitment to our riders and community. We are investigating this and will take appropriate disciplinary action.

"We don't treat our bus operators any differently than we treat anybody else on the street. We expect them to be safe," says NFTA Transit Police Chief George Gast.

Chief Gast says he'd like the man who has the raw video to call him because time is of the essence.

"We're in the process of pulling the bus video, however, we're on a very tight time frame because this took place on Friday and bus video overwrites itself in three to four days depending on how much the bus has been out on the road," said Gast.

The bus driver could receive a citation for running a red light, and Gast says his department has cited bus drivers before. The NFTA could also decide to discipline the driver. It also needs you to be a safe driver, saying it has issues with people turning in front of stopped buses.

"That's one of our biggest problems because that car is making a right turn in front of them, the operator starts up after the passenger gets on board and they end up having a collision," says Gast.

If you ever see something like this, call the NFTA.

"I would tell people though the clock is running, particularly on the bus video, so the sooner we get that information, the more thorough investigation we can conduct," Gast says. 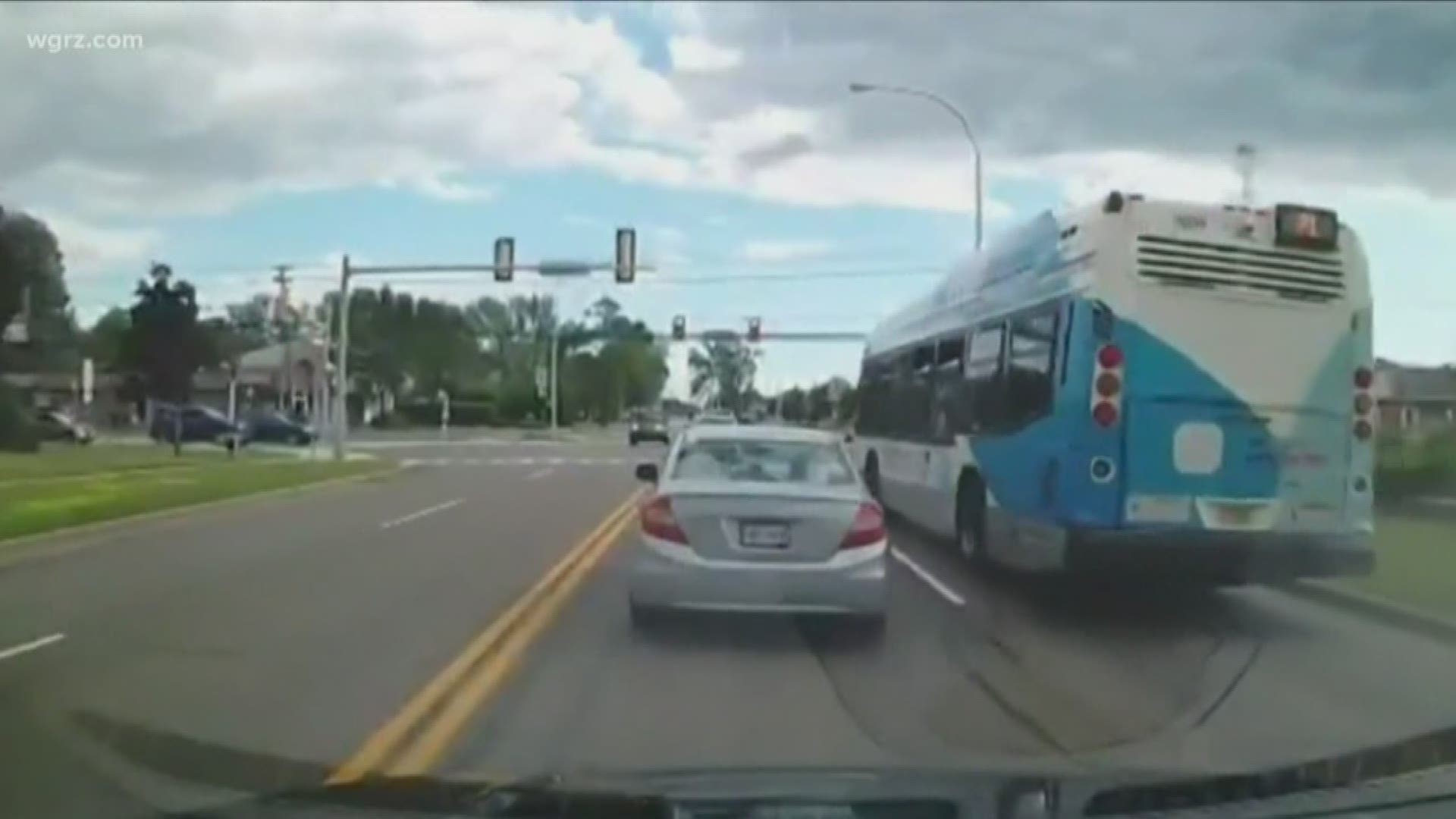