State Park Police have not released the victim's name and may not do so, depending on the reason he was in the river to begin with. 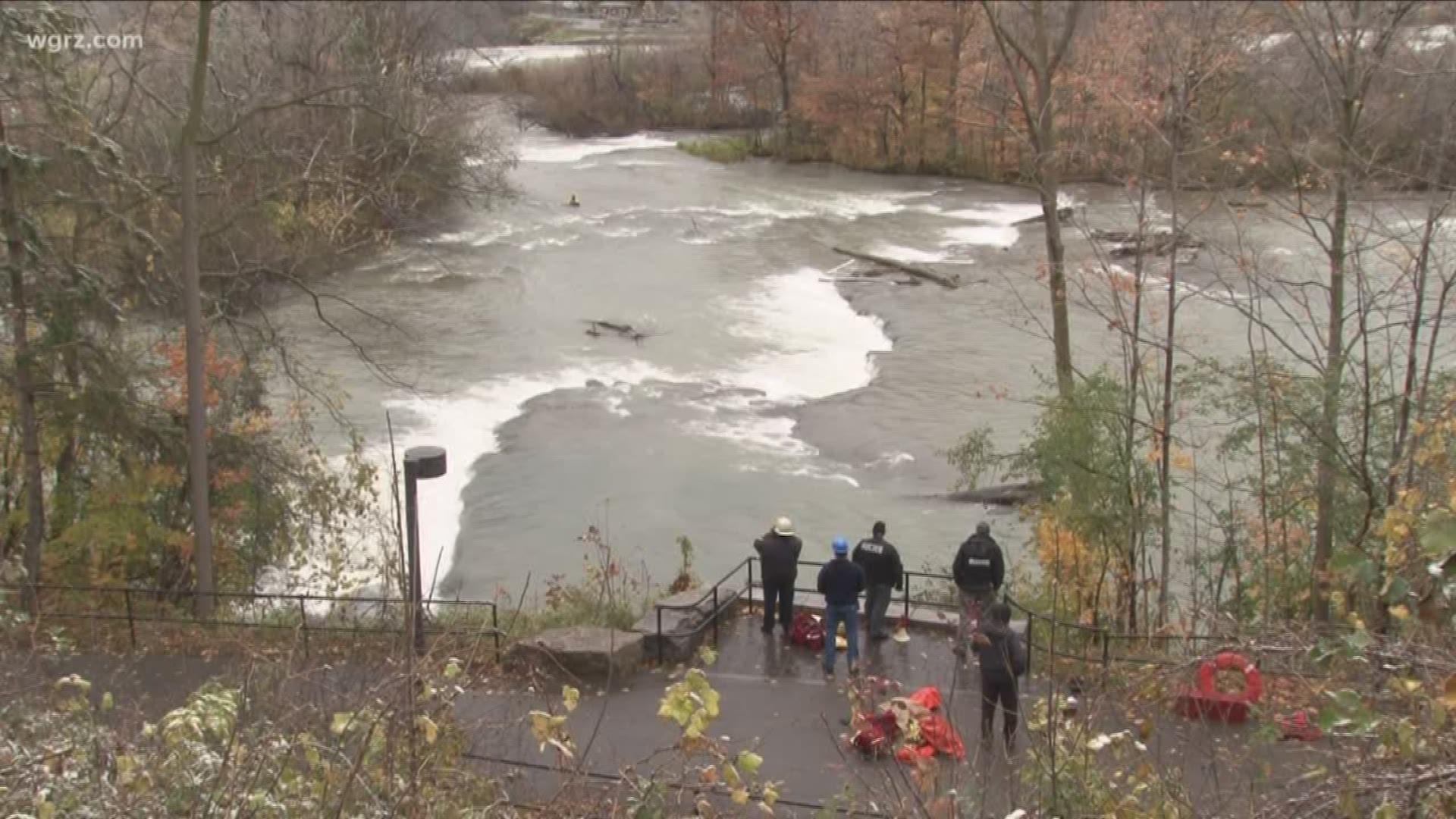 NIAGARA FALLS, N.Y. — We have some new information on the victim who was pulled Thursday from the Upper Niagara River.

State Park Police still do not know why the 59-year-old man from Niagara Falls was in the Upper Niagara River to begin with.

"That's still under investigation. It was mentioned yesterday at one of the interviews that it's obviously not as crowded now as far as the tourists, so we don't have any eyewitnesses as to how he entered the water," Major Clyde Doty of New York State Park Police said.

Although 2 On Your Side has not been told what the victim's injuries are, police do say he is the intensive care unit at Niagara Falls Memorial Medical Center.

Police say they have not been able to interview the victim because of his injuries.

And at this point, they're not releasing his name.

"We're still waiting for the investigation to continue depending on the circumstances of why or how he entered the water. We wouldn't want to give that out," Doty said.

On Thursday, tourists spotted the man about 75 yards away from Niagara Falls clinging to a log.

The State Power Authority reduced the water level decreasing the speed of the rapids.

The victim had been in the icy water for at least two hours before rescue teams were able to pull him out.

Because of the long duration of this rescue, the Niagara Falls Fire Department may reconsider how it trains for water and ice rescues.

Firefighters here are trained for much shorter rescues.

Police would not say whether the victim is known them. But, what is known, no charges are expected in this incident.