Paul Manafort was sentenced to an additional 43 months of prison Wednesday. 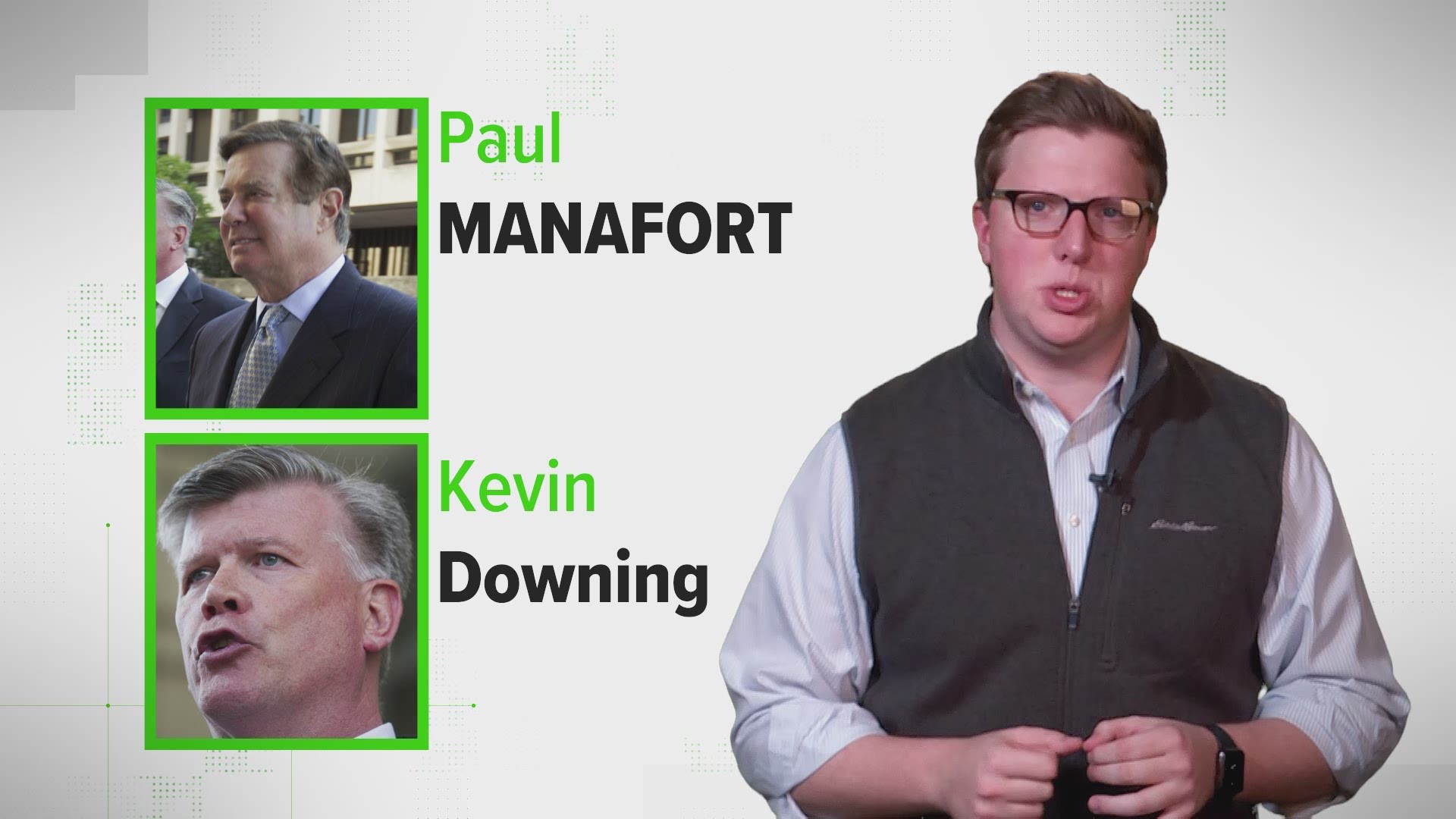 Among his review of the trial, he made the statement that “Judge Jackson conceded that there was absolutely no evidence of any Russian collusion in this case,” which he claimed made two courts that came to the same conclusion.

Downing’s statement was met by a crowd of “boo’s” and “liar’s” shouted by the gathered crowd.

Some can even be heard refuting his claim.

So who is right here?

Did either of the judges in Manafort’s recent trials say that there was no evidence of Russian collusion?

No. While both judges made statements about collusion, neither one said that there wasn’t evidence it had happened.

During the more recent trial, Judge Amy Berman Jackson made the statement that “the ‘no collusion’ refrain that runs through the entire defense memorandum is unrelated to matters at hand.”

“The ‘no collusion’ mantra is also not accurate because the investigation is still ongoing,” she added later.

At his previous trial, Judge T.S.Ellis was talking about the trial and said that Manafort was "not before the court for anything having to do with colluding with the Russian government."

That’s not the same thing as saying there was no collusion.