The acquisition of SolarCity put Tesla in a rough spot, putting it in financial ruin, referencing “significant liquidity concerns." 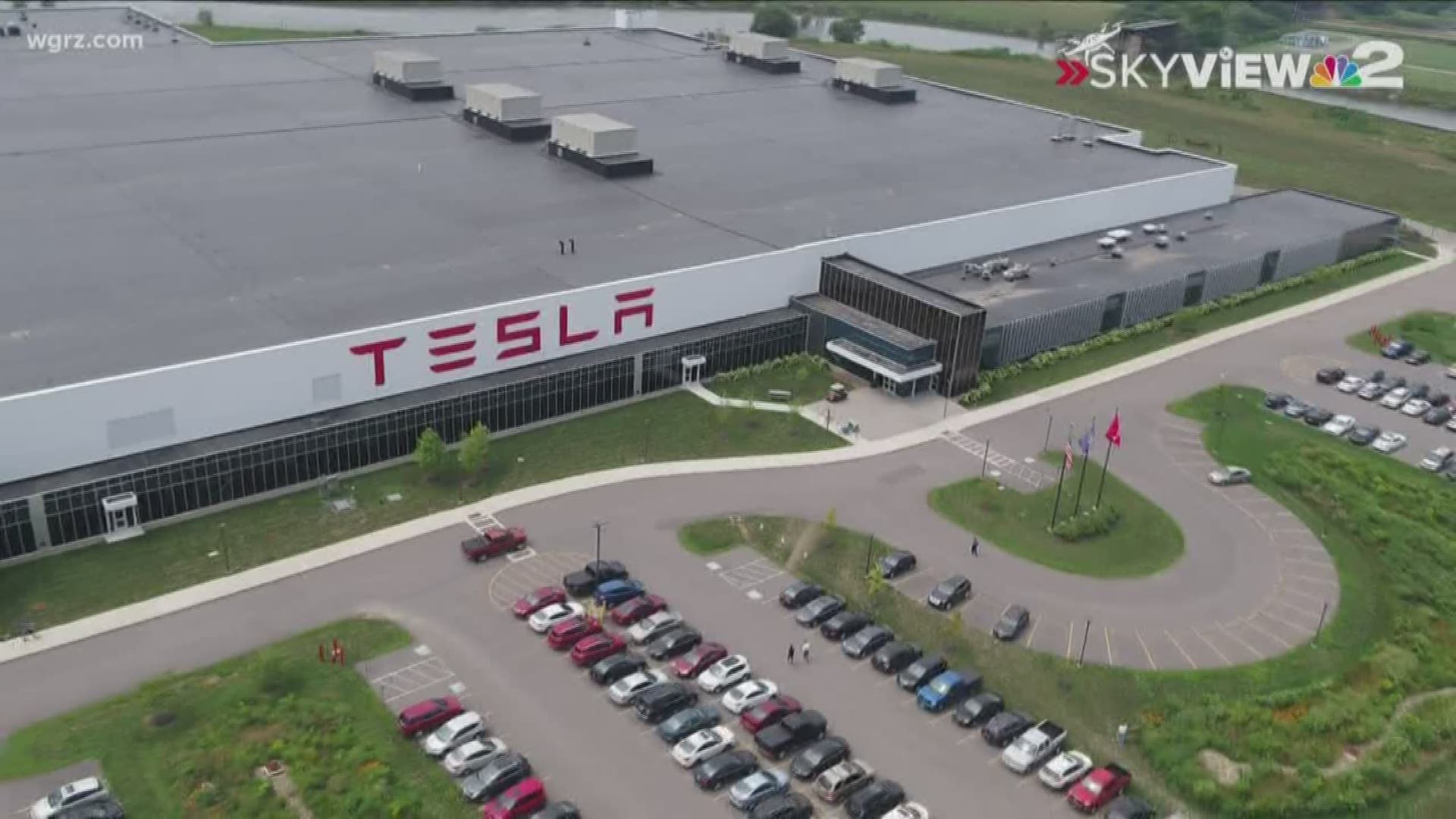 BUFFALO, N.Y. — Vanity Fair released a detailed article on Monday regarding Tesla and its CEO Elon Musk. The article follows several accounts of interactions with Musk, from broken promises to boasting inaccurate information. The piece also depicts how Tesla acquired SolarCity and details how that decision was a colossal mistake.

The acquisition of SolarCity put Tesla in a rough spot, putting it in a financial ruin, referencing “significant liquidity concerns."

According to Vanity Fair, Musk has made countless promises to the public over the years without showing any results. One account references high-efficiency, low-cost solar panels, which failed to kick-off. Not only did the time-frame take longer than it was intended, but the product itself was lackluster, with little demand for it in the states. This is one example of many bad investments the article follows.

The article also states that Tesla must pay an annual fine of $41.2 million if it does not employ 1,460 people at the Buffalo plant by April.

RELATED: Tesla is 'spooling up production line rapidly' in Buffalo, according to Musk tweet