Vacant since 2017, Shoreline Apartments will soon be demolished

After Wednesday's fire, 2 On Your Side learned demolition is slated for later in January. 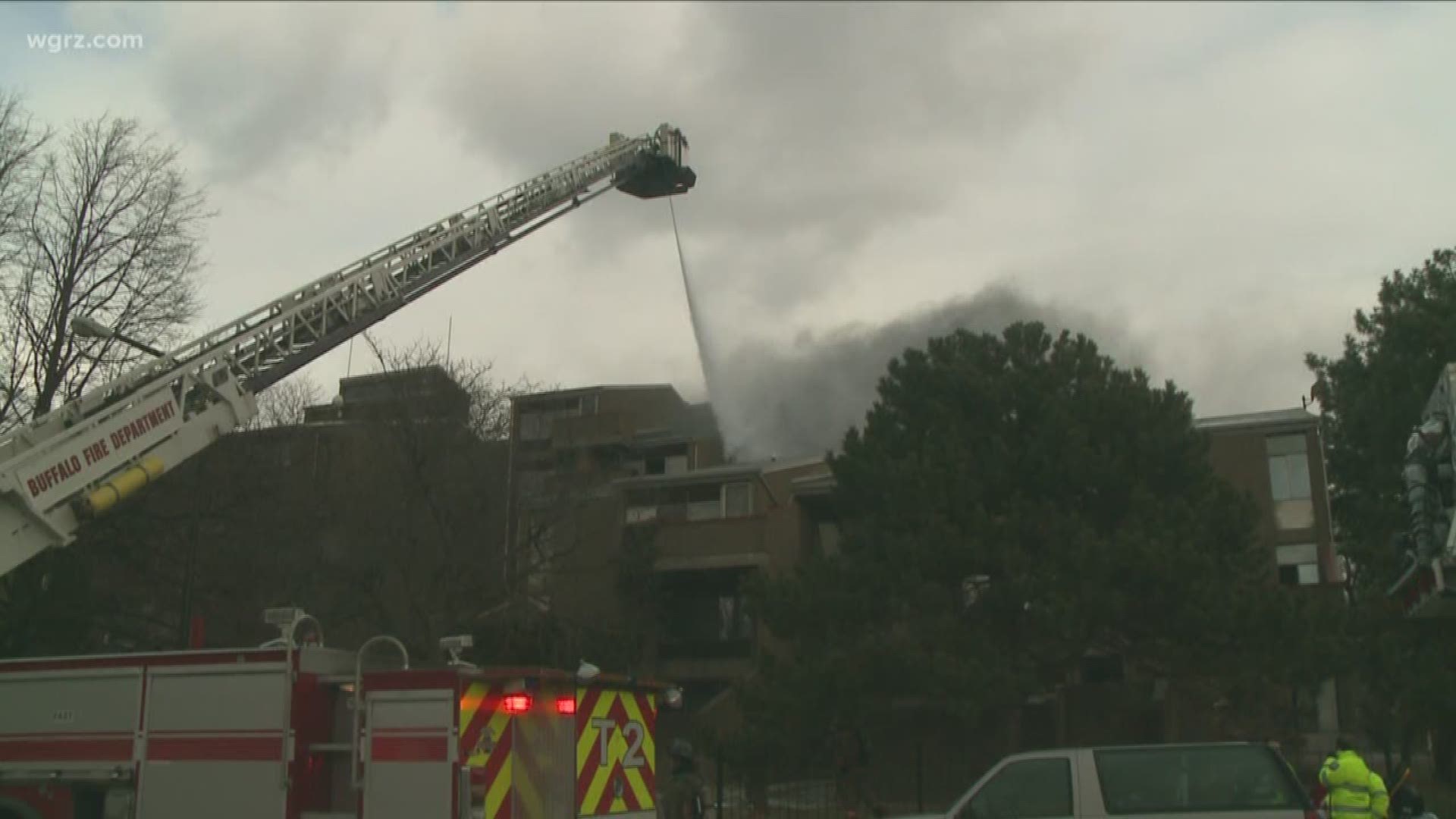 BUFFALO, N.Y. — The former Shoreline Apartments on Niagara street in Buffalo have been vacant since 2017.

The property is owned by Norstar Development USA and is not in great condition. Walking by you'll see overgrown weeds, broken windows and major structural issues.

The property has been slated for demolition for years with plans for it become subsidized housing. So why hasn't it been torn down yet?

"The Shoreline Apartments were tied up in a lawsuit that took almost two years and really hindered the owner from preceding forward with demolition," Nowakowski said.

However, it looks like that long-awaited change is on its way.

Norstar Development USA did not respond to our request for information but Nowakowski said he spoke with them Wednesday about the project.

"Times are changing on Niagara Street, and for the better. So not only in a few weeks will we see the structure down, we'll start seeing development in early spring" Nowakowski said.

The development will be affordable housing and will be similar to the housing that already exists at the intersection of Carolina and Seventh streets.

"Now you see the corner at Carolina and 7th Street, you see that beautiful housing that will just be extended further down Niagara Street," Nowakowski said.

Construction is expected to begin in March.