USA National Pizza Team stops by WNY for a visit

Top pizza-makers from across the country stopped by a test kitchen in Depew to show off some of their skills on Wednesday. 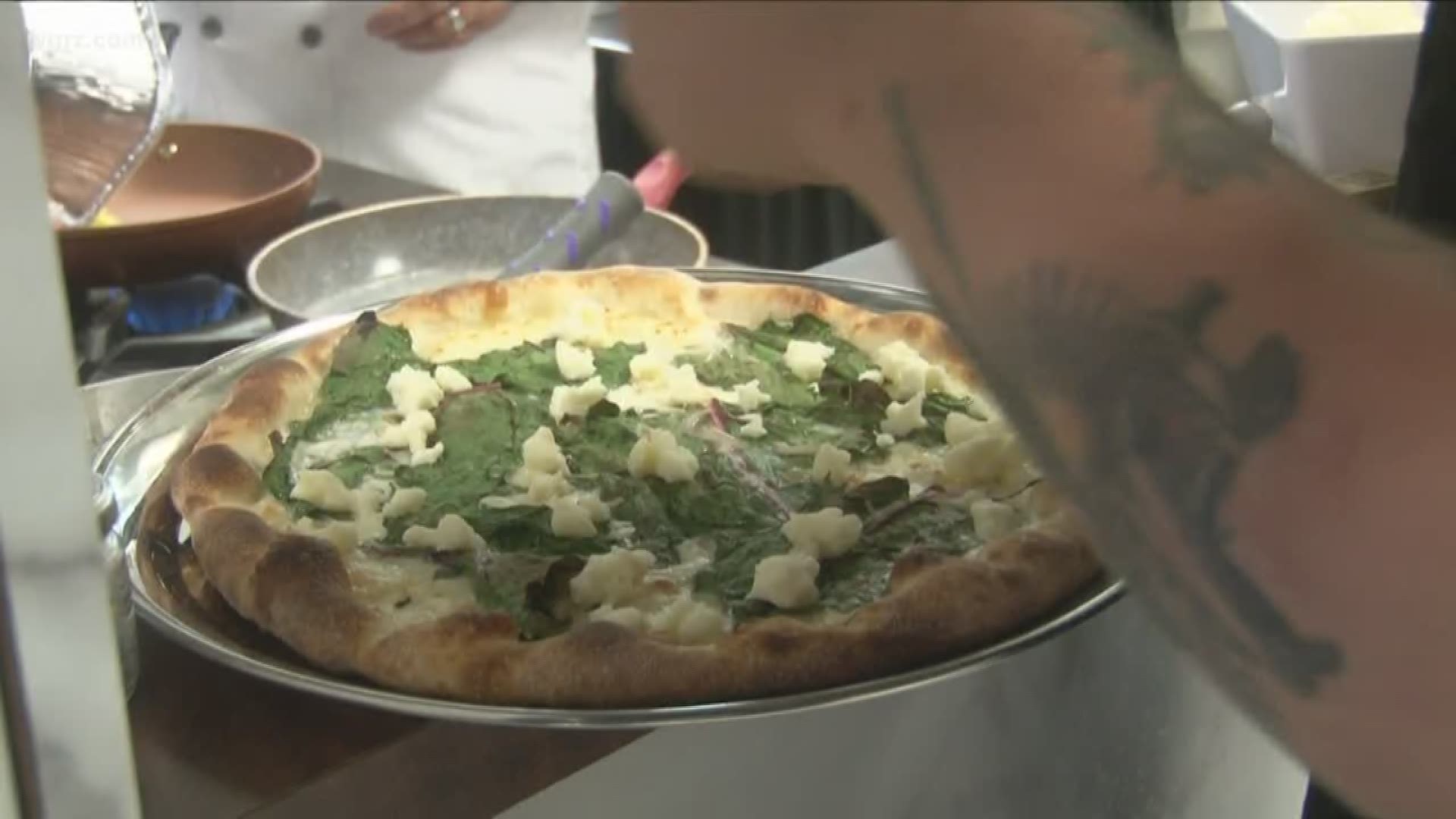 Their trip to Depew on Wednesday was sponsored by Lactalis American Group, who is providing the team with new samples of cheese to try and experiment with before their next wave of national and global competitions.

They compete in events that not only test their culinary skills, but some of their “pizza acrobatics” as well.

"Everyone here is from all over the country, so from California, Chicago, Cleveland, and they're actually the best pizza restauranteurs in the country,” said Gary Colling, director of marketing for Lactalis. “It’s kind of neat to have them here because they're basically on the cutting edge of pizza." 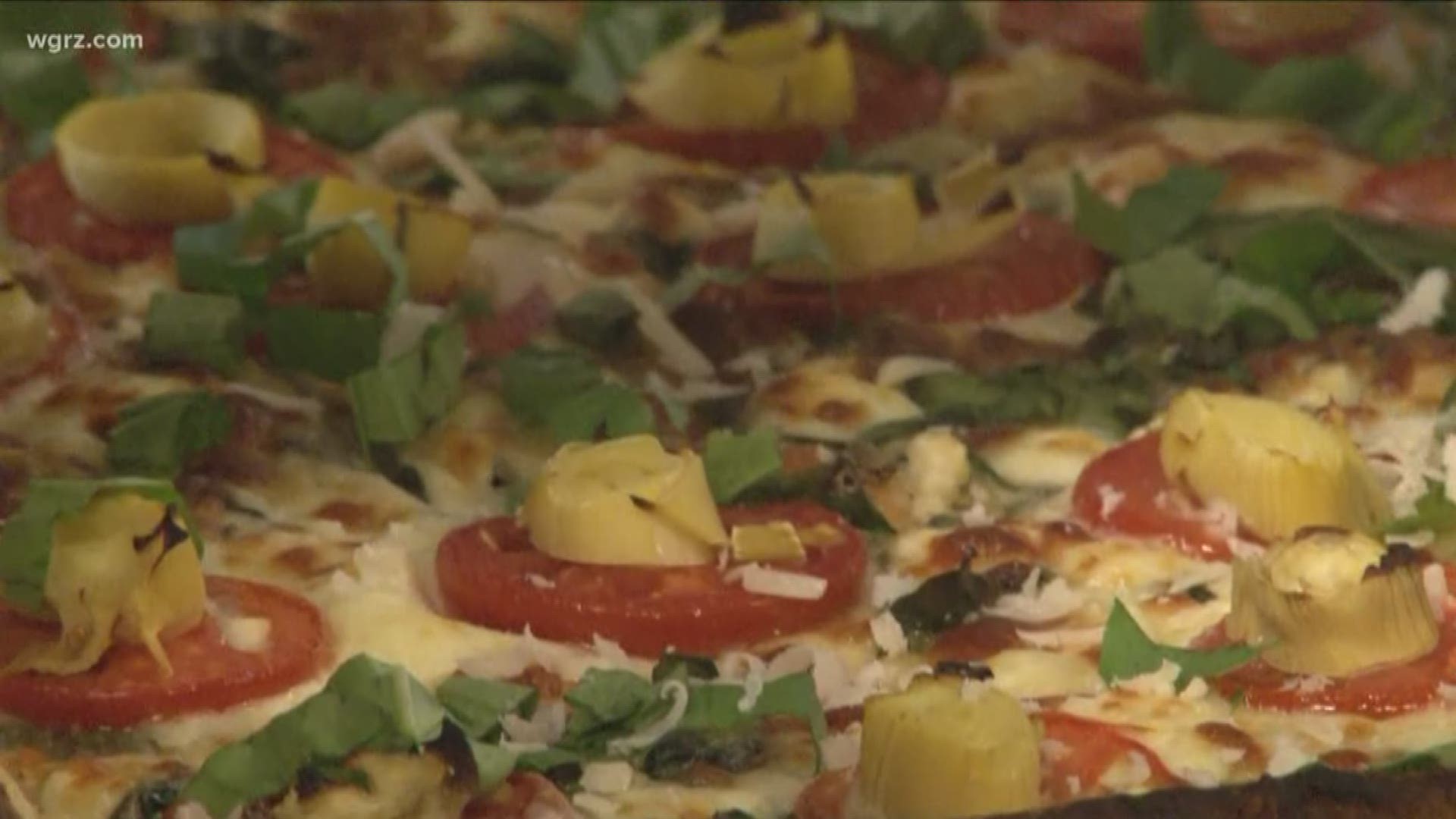 And they’re taking in as much as they can from Western New York’s signature pizza style while they’re here.

“Every city has their own unique style of pizza,” said the USA Pizza Team Captain, Gino Rago from Chicago. His teammates hail from everywhere like California and Las Vegas to North Dakota and Cleveland. “We learn as a team what kind of styles are out there."

Rago’s team is made up of several gold and silver medal winners at the national and global competition stage, but they’re still looking for their first global championship as a team.