U.S. soldier returns to Dunkirk, laid to rest next to his mother

Gerald Raeymacker was reported missing in action in 1950 while serving as a U.S. Army sergeant in the Korean War. 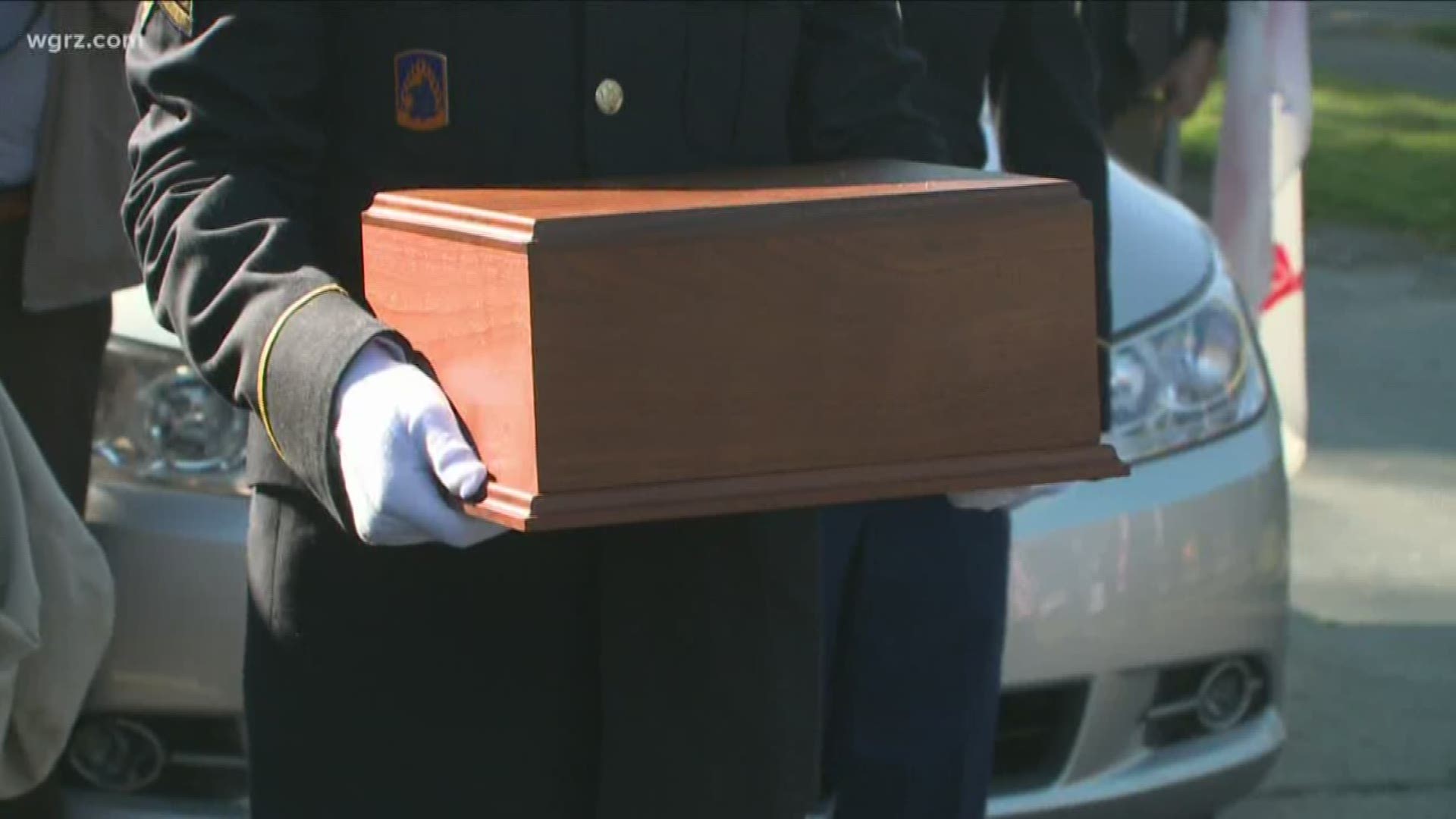 Raeymacker was killed in action while serving in the Korean War in 1950.

Initially, his remains could not be recovered.

However, that all changed this summer following the summit between President Donald Trump and North Korean Leader Kim Jong-un.

In August, the U.S. Defense POW/ MIA Accounting Agency contacted Raeymacker's family letting them know his remains had been identified.

"I never forget him. I never gave up, because every time I visited my mother she said, 'He's coming back, he's coming back,' and I said, 'Mom, he probably will come back,' " Briggs explained. 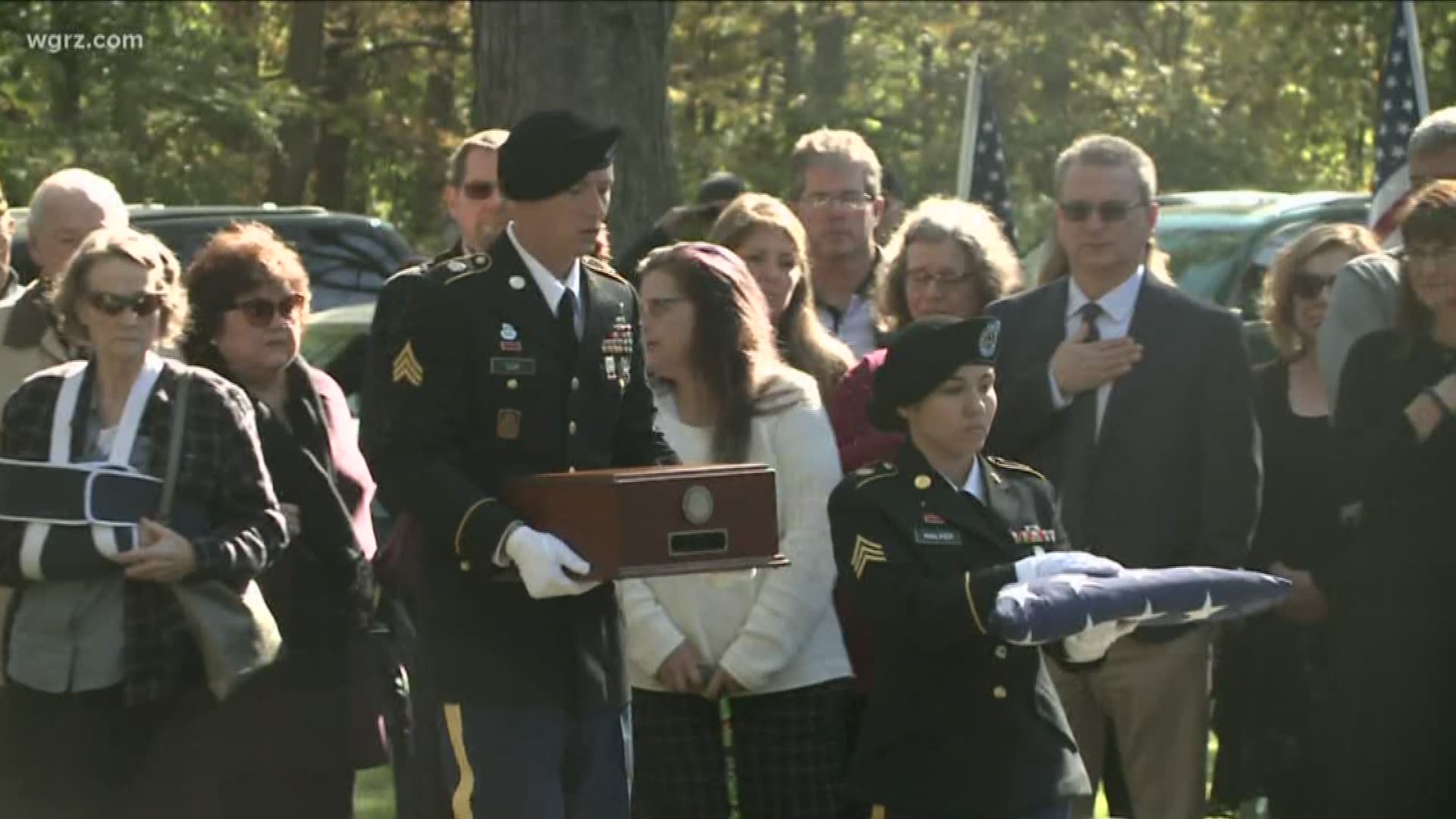 All these years later, veterans and soldiers stood alongside Raeymacker's friends and family to remember his life and honor his sacrifice at a church service in Dunkirk.

Added Briggs: "The people really cared. You can see it."

Raeymacker enlisted in the army in 1948. Briggs was drafted a few years later.

"If anybody believes in America or veterans, he deserves everything he got, every metal he got. He deserves it. Not me. They handed them to me but they don't belong to me. They're Gerry's," said Briggs.

At the burial service, Raeymacker was laid to rest next to his mother in the cemetery around the corner from where he grew up.

"That was her wish and she got it. Her dream came true. Thank God, Mom," Briggs said.

At last, a sense of closure for a family and a proper goodbye to a man who was missing but never forgotten.

"Thank you tremendously from the bottom of our heart because this is the best closure we could've ever had," Simmons said.

Briggs added, "Thank everybody that had anything to do with this whole thing because that shows that people still do love each other."

There are still 7,609 Americans who remain unaccounted for from the Korean War, according to the Defense POW/MIA Accounting Agency.

RELATED: Where does the WNY National Cemetery project in Pembroke stand?