Yuriy Bruks is suspected of killing his wife, who was found dead in their Cheektowaga home on Sunday. 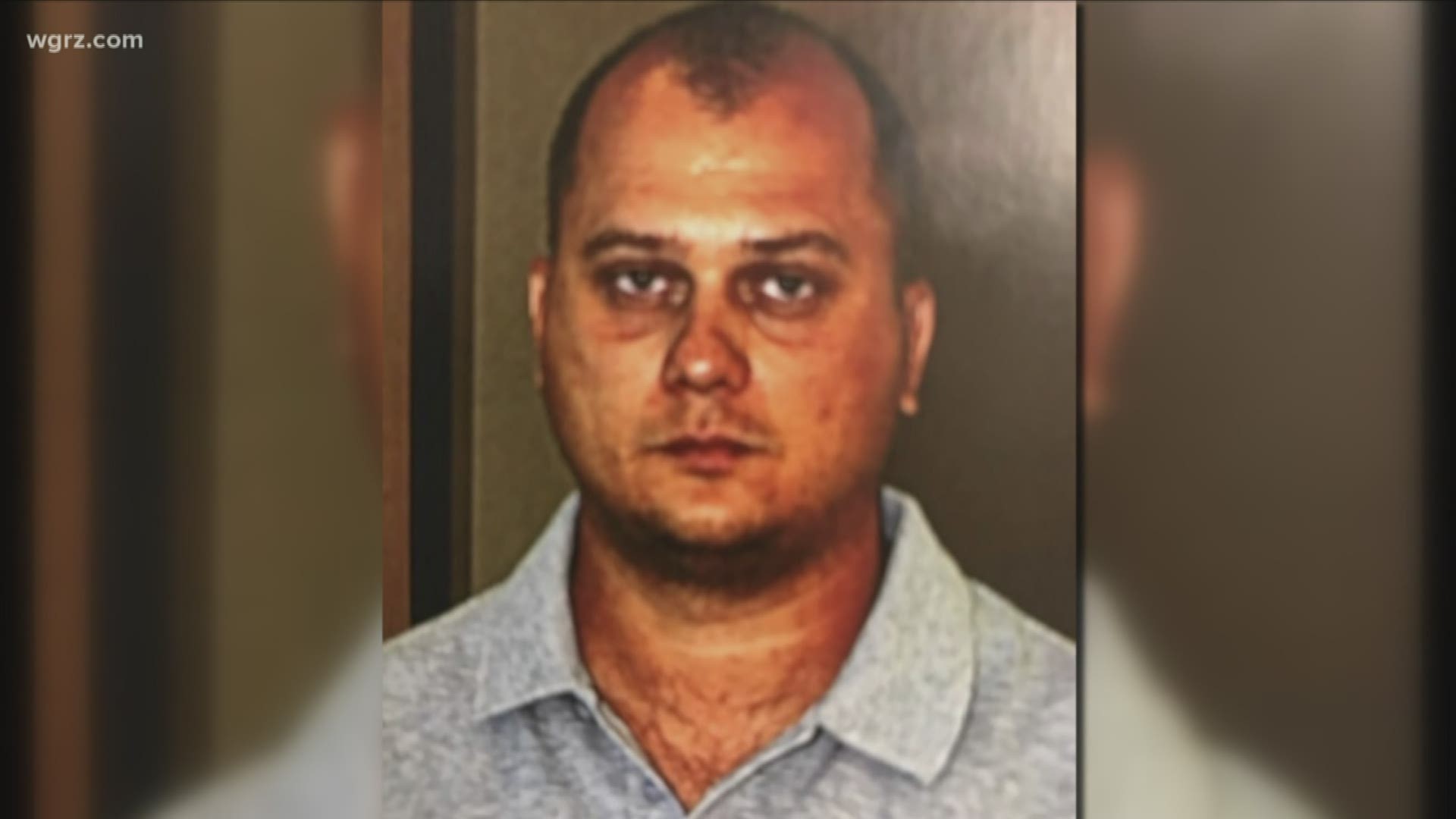 BUFFALO, N.Y. — 2 On Your Side is now learning that a Cheektowaga murder suspect has ties not only here in Buffalo but also in the Rochester area, and police say they are getting leads about his whereabouts.

The U.S. Marshals Service has issued a wanted poster for 34-year-old Yuriy Bruks.

He's described as being 5-10, 209 pounds, with green eyes and brown hair. And they say he's dangerous.

REPORTER: How dangerous are we talking here?

"Well, we don't know much about his background, but the charge in of itself, if there's an arrest warrant that was filed that charges murder second, so just based on the charge itself, we're considering him dangerous," said Charles Salina, the U.S. Marshal for the Western District of New York.

Bruks and his wife, Tatiana, lived in on Raymond Avenue in Cheektowaga.

Early Sunday morning, Cheektowaga Police got a call to respond to the home, and when they did, they found Tatiana Bruks dead.

Police have not said how she died, but her death has been ruled a homicide.

The Marshals say Yuriy Bruks has ties not only in Buffalo.

Officials tell us that Bruks, who is of Ukrainian descent is a naturalized U.S. citizen.

There's a reward of up to $2,500 for information leading to his arrest.

REPORTER: Is it believed he skipped town?

Anyone who may have seen Bruks is urged to call police, the Marshals or Crime Stoppers.

On Wednesday, a Go Fund Me Page was set up to raise money for funeral and travel costs so that Tatiana Bruks' funeral can be held in Ukraine.

Any money that is not used toward the funeral will be used to set up a trust for Yuriy and Tatiana Bruks' son.

CBP returns some officers to Buffalo & other northern border crossings