The child's mother told officials the boy was eating when he suddenly stopped breathing. 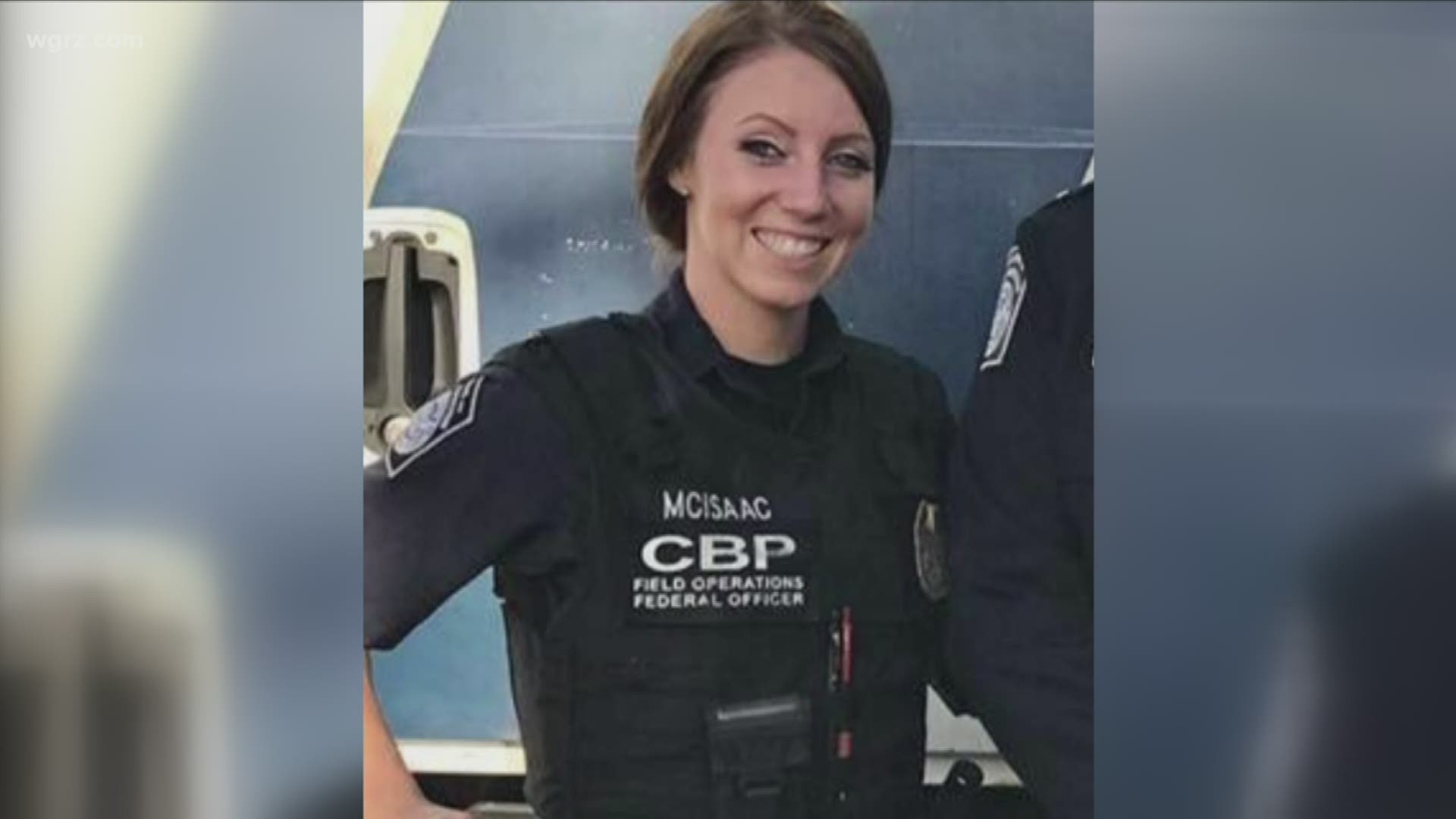 BUFFALO, N.Y. — A U.S. Customs and Border Protection officer from Buffalo, temporarily assigned to facility in Texas, is credited with saving the life of a child.

The child's mother told officials the boy was eating when he suddenly stopped breathing.

Officials say CBP Officer Stacey McIssac noticed a one-year-old child choking on his food.  She performed the Heimlich maneuver on the child, clearing his airway.

“This life-saving action illustrates how quickly our officers and agents respond when they see something not quite right,” said Rio Grande Valley Sector Chief Rodolfo Karisch in a released statement.  “Her actions embody the character of our men and women serving our frontline.”

McIsaac, a five-year veteran of the CBP is assigned to the Buffalo office, but was temporarily stationed to the southwest border in July.