Many believe a Buffalo woman named Sara Hinson to be the mother of Flag Day. 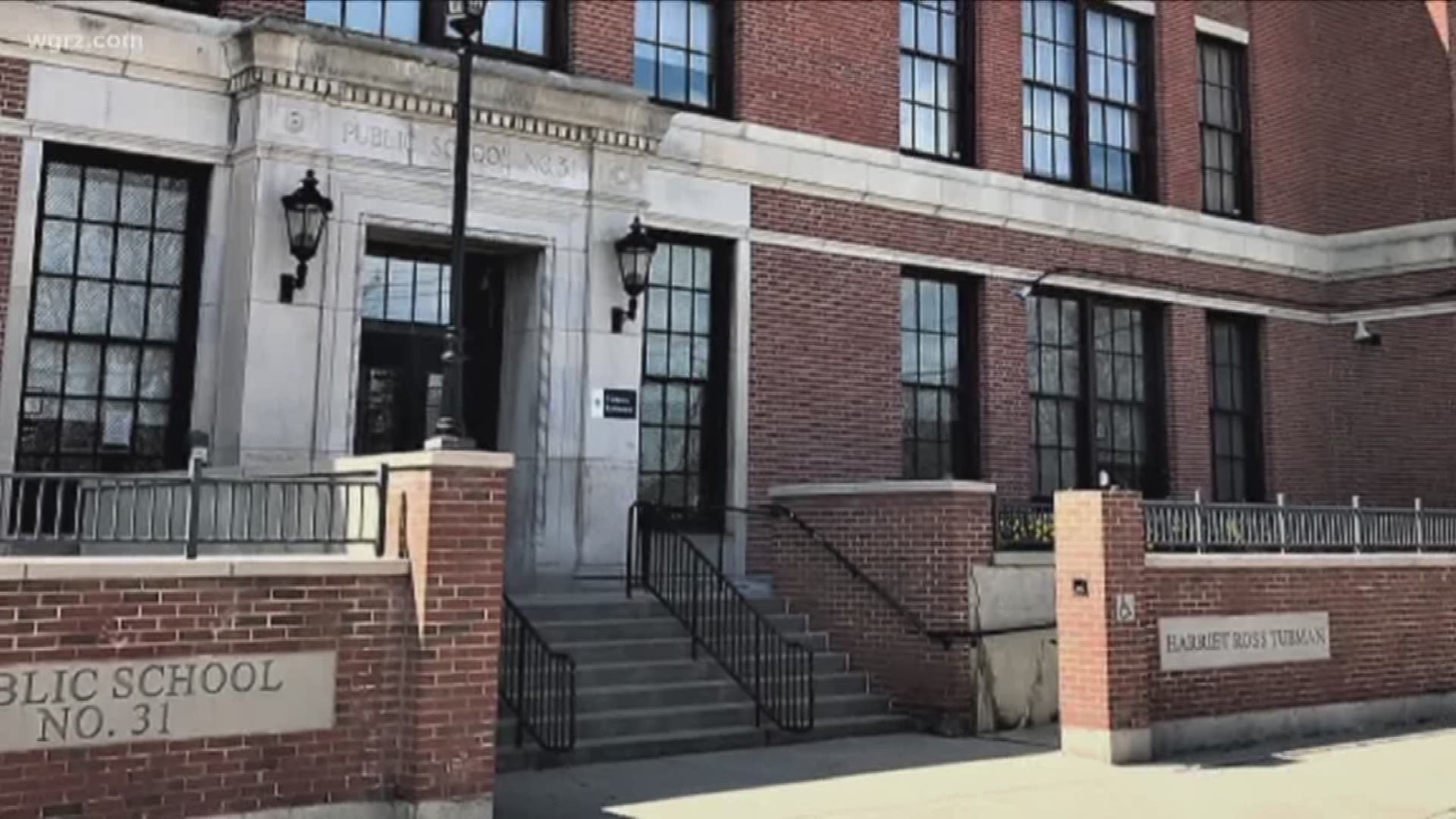 BUFFALO, N.Y. — In the midst of mother nature's beauty, surrounded by some of the builders of Buffalo at Forest Lawn Cemetery, lies a Buffalo woman named Sara Hinson who many believe to be the mother of Flag Day.

"1891, she actually set aside time in her classroom every April 14th to teach students about the flag and sing patriotic songs and recite, not the Pledge of Allegiance, because it wasn't in its current iteration, but being very patriotic," said Kathy Slade, spokesperson for Forest Lawn Cemetery.

Hinson was a teacher, then principal at PS 31, now called the Harriet Ross Tubman School.

Slade says, "She chose June 14, because that is the date that in 1777, Congress adopted Betsy Ross' stars and stripes as our national flag."

Hinson also made her mark in Buffalo, beyond the Flag Day distinction. She was the first female member of the Buffalo Board of School Examiners, which evolved into the Buffalo School Board. But in the late 1800s, it was her patriotic passion that started to gain momentum.

"Little pockets across the country started celebrating flag days around when Ms. Hinson did. It caught along locally in Buffalo. Buffalo Public Schools started catching on, year after year, and it really grew into a national movement," Slade said.

And that is why her tombstone reads: "Dedicated teacher who with others gave us Flag Day."

"She might not have been the first but she was certainly the first in this area, and really a force in making it a national holiday."

She is also a star-spangled addition to the Unknown Stories of WNY.

RELATED: The loneliest of D-Day remembrances is hit by pandemic