Unknown Stories: WNY ties to the Sound of Music 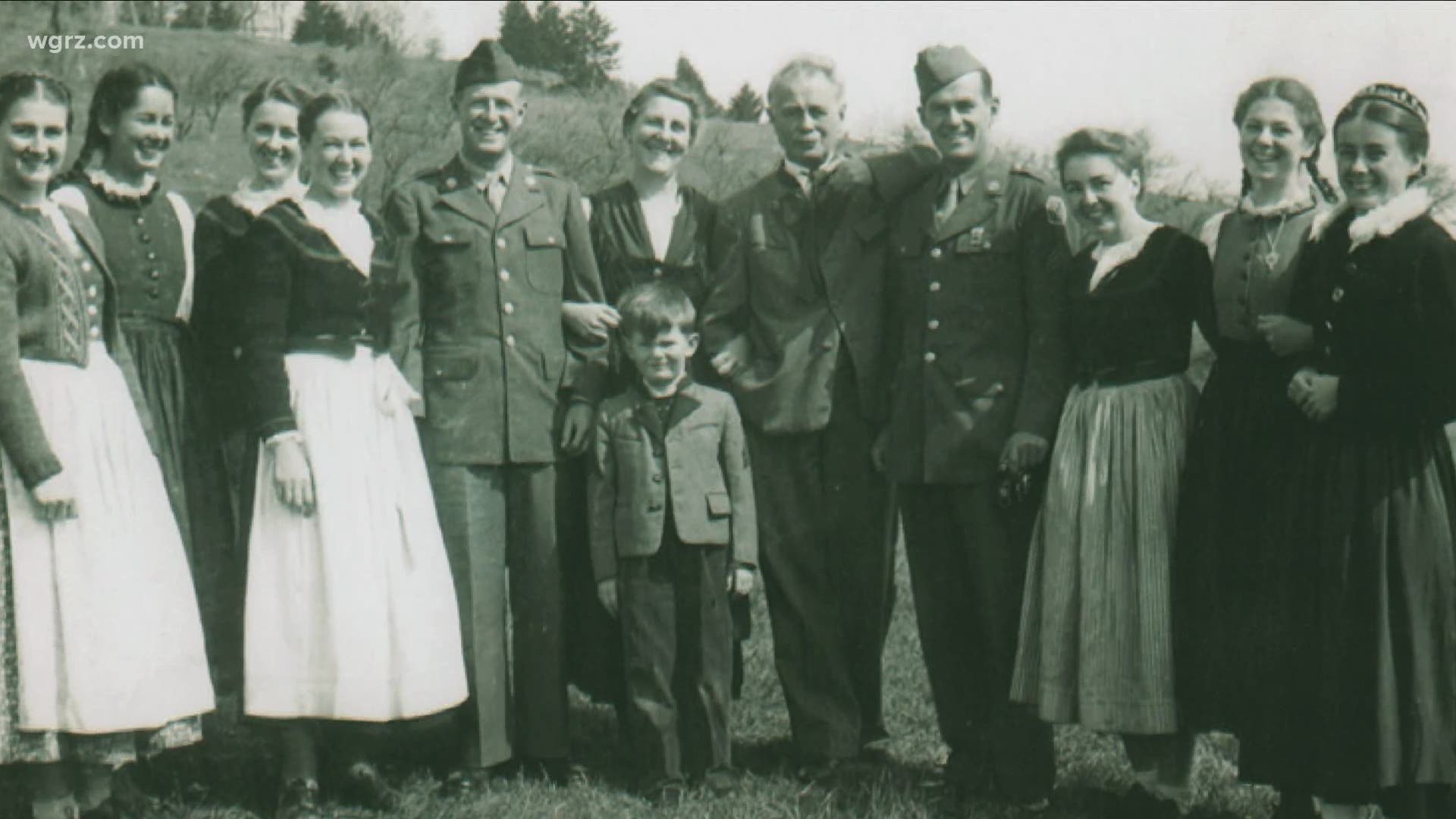 BUFFALO, N.Y. — The hills are alive with the sound of another unknown story.

"The Sound of Music is actually based on a true story," says Sam von Trapp, the grandson of the Baron and Maria von Trapp. He says that, while Hollywood took some editorial license, the basic story was pretty accurate. "My family were professional singers.My grandfather, Georg von Trapp, was a highly decorated naval war hero from WWI."

But there were some changes in the story. The biggest was the manner of escape. In fact, the most cinematic scene in the movie, with Julie Andrews singing on a mountain top, never actually took place. "Saltzburg, where my family is from, is on the border with Germany. So, if my family had climbed over the mountains they would have been I heading into Germany. In fact, right for the eagle's nest. Not an effective way to escape the Nazis. They actually escaped on a train to Italy."

Sam says there was also one other big discrepancy. "What's most important, my family is that my grandfather was a much more gentle and involved father than he was portrayed in the movie."

But back to their escape, ultimately to the United States and their Western New York connection.

After an initial stop in Pennsylvania in 1939, the family settled in Stowe, Vermont in 1942, because it reminded them of Austria. That same year, their path to citizenship began right here in WNY. Official Certificates of Arrival from the National Archives show Maria and the five von Trapp girls, started their application process for citizenship on December 30,1942 in Niagara Falls, NY.  "I thought that my family was simply coming back in from a concert through Niagara, but in fact that is when they entered the U.S. and made their initial request for citizenship. So this was really a momentous entry into the U.S."

The family continued to tour.  They opened a music camp and even expanded the family lodge to accommodate guests including Pope Pius XII.

Today, the Trapp Family Lodge is a major attraction, especially for skiers. Their newest addition, von Trapp Brewing, brought about another WNY connection says Sam. "We recently did a collaboration with Thin Man Brewing out of Buffalo. We were really excited about working with those guys and they made a great beer called Lagerkollor which was also something new for me to learn. It means cabin fever. A very appropriate name when people have been locked up for a year."