Unknown Stories of WNY: The namesake of Allen Street 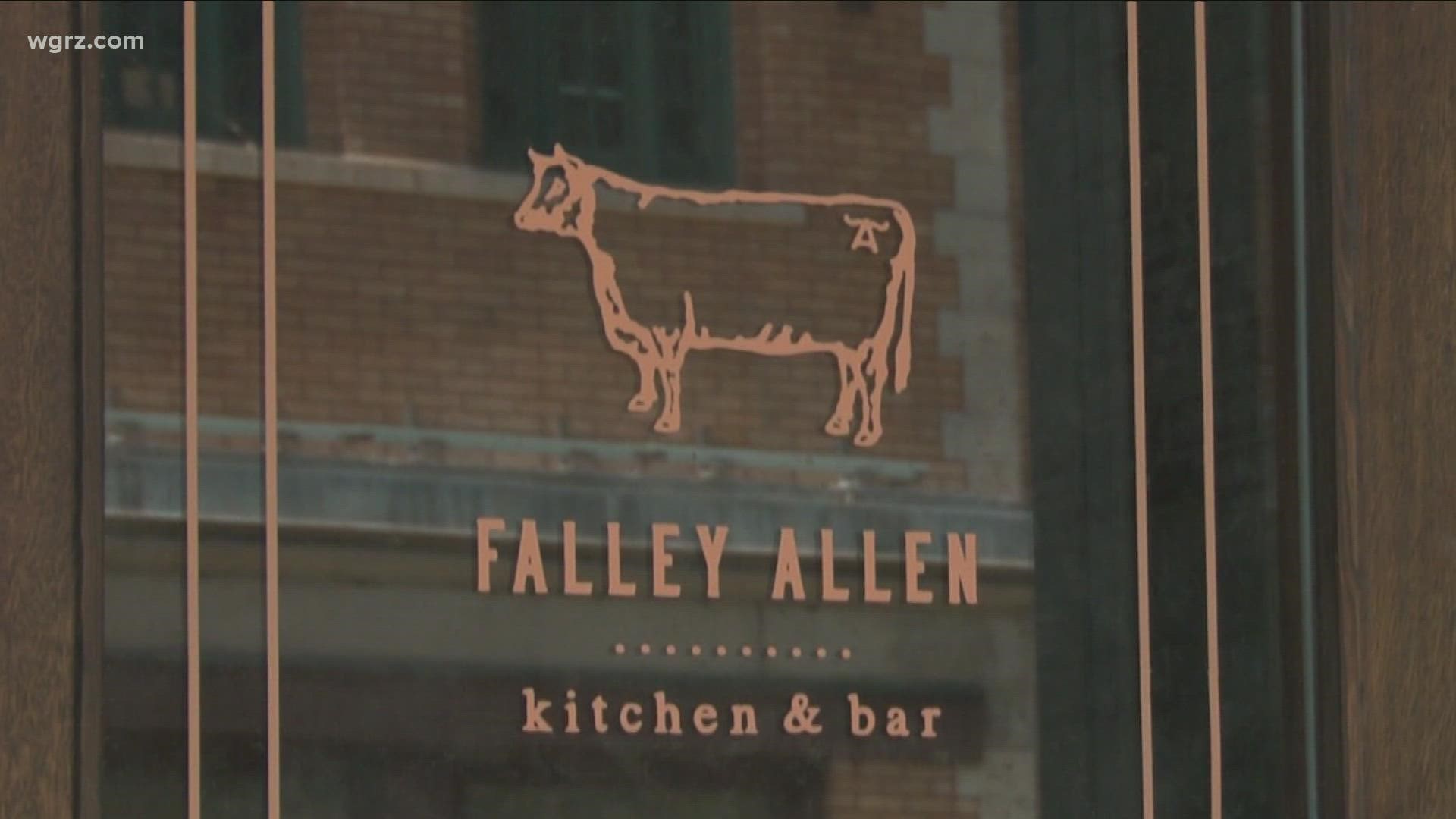 GRAND ISLAND, N.Y. — Allen Street, Allentown, Falley Allen, this is the story of the man behind the name, Lewis Falley Allen.

He was born in Massachusetts in 1800 and came to Buffalo in 1827 as the village was booming thanks to the newly opened Erie Canal. He worked in finances in the insurance industry until he made enough to buy a plot of land, which is now known as Allentown.

"He ran is cattle up Allen Street to his pastures up on High Street where he would keep cattle up there and then bring it back," Nestark said.

As the city grew, Allen wanted more land so across the river he went to Grand Island. But he remained a mover and a shaker in early Buffalo and the newly established Erie County.

In addition to insurance, the farm, his cattle and orchards, Allen's interest in horticulture led to many of the shade and ornamental trees being planted in Buffalo. He also joined with other farmers around Western New York to form the Erie County Agricultural Society, which sponsored the first Erie County Fair in 1841, near what is now Lafayette Square.

As we know, the society and the fair continue to this day.

One interesting note, Allen never lived in the area now known as Allentown. He lived initially on Niagara Street, in what was originally the home of War of 1812 hero, General Peter Porter.

A grand home, named River Lea still stands today as a tribute to Allen. He built it and gave it to his son as a wedding present. It was part of Allen's sprawling 800-acre farm, Allenton which included what is now Beaver Island State Park.

Another family connection you may be familiar with is Allen's nephew, Grover Cleveland. Nestark says Cleveland's first job in Western New York was helping his uncle on the farm.

"He also kept the herd books," Nestark said. "The herd book was a lineage for the breeding of the cattle and it was Cleveland's job to put that book together."

Allen encouraged Cleveland to work for a Buffalo law firm. He then passed the bar and ultimately became involved in politics. Nestark says that is where their paths split.

"He became a Democrat, Allen was a Whig or Republican, we believe that they may have had a separation," Nestark said.

Although Cleveland went on to become sheriff, mayor, governor and then president, twice, the names Allen and Cleveland will always be entwined throughout this chapter on the Unknown Stories of WNY.