Only moss-covered foundations remain, but 150 years ago a small Irish village was created in what is now Allegany State Park 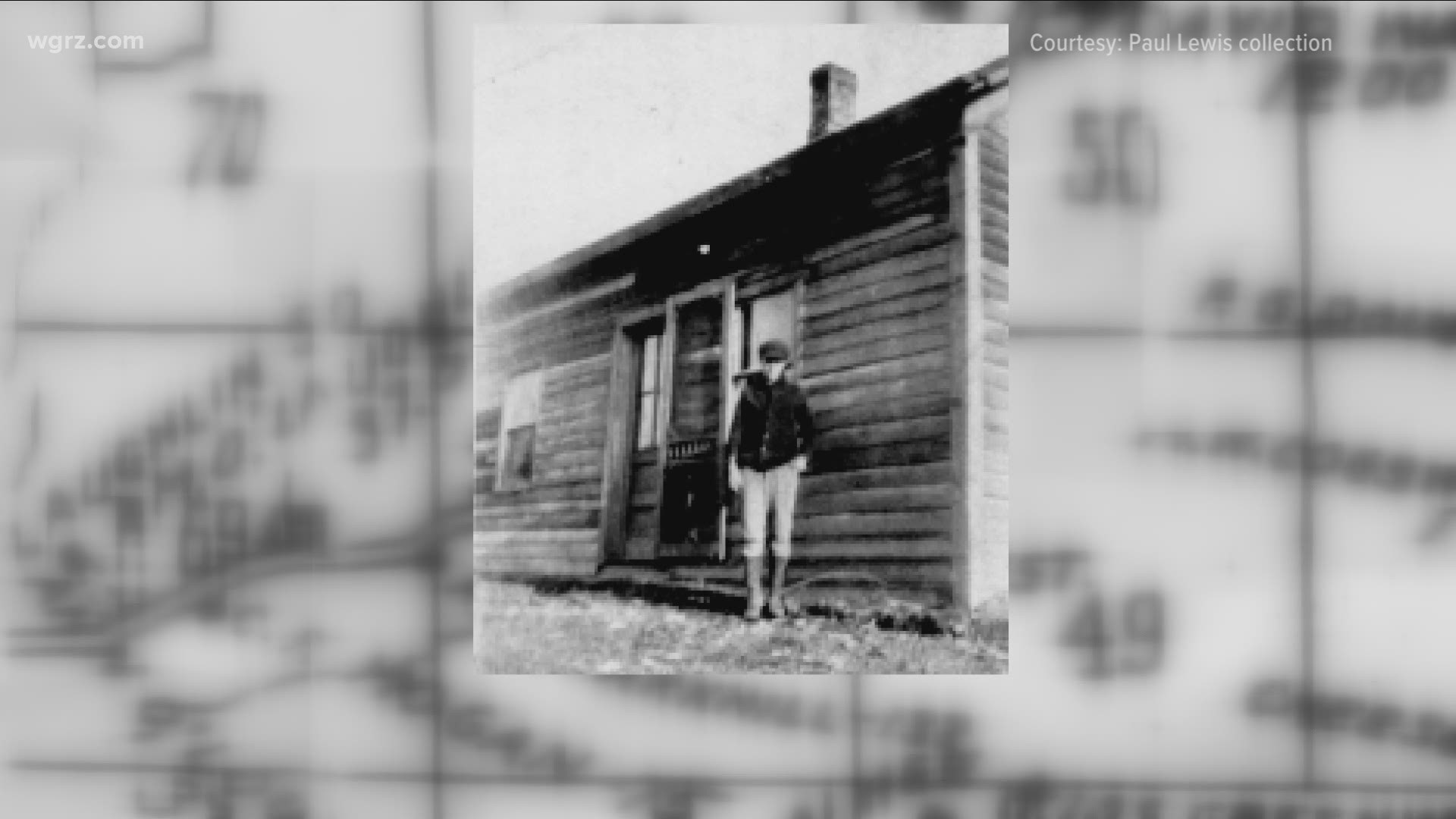 LIMESTONE, N.Y. — We know there is a proud Irish tradition here in Western New York, but there is one long-forgotten-about spot that was carved out to be a new version of the old world. It is a place where a dozen families from the Emerald Isle created their own piece of the American dream in what is now Allegany State Park, just about 7 miles from the Hamlet of Limestone.

Retired history teacher Paul Lewis has been visiting the park since he was a boy and says he had always heard rumors about it. "I have been hearing stories as I grew up about this Irish settlement in the park and not really knowing where was." It wasn't only the place that intrigued him it was also the people. "The stories were all over the place, all these people came out after the Erie canal, they had built the canal and they moved down and then there was all sorts of stuff." So being a teacher, he decided to sort through rumors and get to the facts.

Lewis and a friend first went through old maps of the park to see if anything stood out. And then, like the pot of gold at the end of the rainbow, they spotted Irish Brook. That's where their journey began. "We're looking for a certain signs, how are we gonna find this place, what's going to be there?"

And finally, they came across a grouping of moss-covered limestone blocks and quickly realized they were the foundations of old buildings. This was it, this was the place once called Little Ireland, or New Ireland as some call it.But this was only the start of Lewis' research. He was teaching at Cleveland Hill High School at the time and decided to make it a project for his A.P. History class. They ultimately discovered 12 original families once lived there. It was a settlement of several houses, and even a school. And it all began with Jeremiah McCarty coming here from County Clare Ireland. "It (the story) just kept unraveling, and he wants up getting a job at in New York City on the railroad." That is what led McCarty to Limestone, and the settlement Paul and his class would study a century and a half later. Mr. Lewis assigned a family to each of his students. their research brought them to St. Patrick's Church and Cemetery in Limestone, where they were able pull together a good amount of family history.

One of the families that settled in the area were the Townsells. Teresa Townsell lives in Seattle now, but she is a direct descendent of Little Ireland. "it spans from around the time of the end of the great famine in Ireland until the end of WW I."

She says the families that created this little piece of their home country were a proud and hard working bunch, and as the community prospered, they built larger homes and began to move into town. "It has all the iconic stories of the the immigrant coming here and the hardship of the times that the kinds of things you see in Grandma Moses pictures."

Then oil was discovered in Little Ireland  and its residents found a new livelihood. Ultimately they followed the oil and the money to Bradford and eventually Oklahoma and Texas, leaving behind the stones, a long line of stories, and an Irish chapter of the Unknown Stories of WNY.

The class project was done in October 1998, Lewis and his students won the State Archives Student Research Award.