As the series turns 50, Unknown Stories of WNY reflects on the architect's dream. 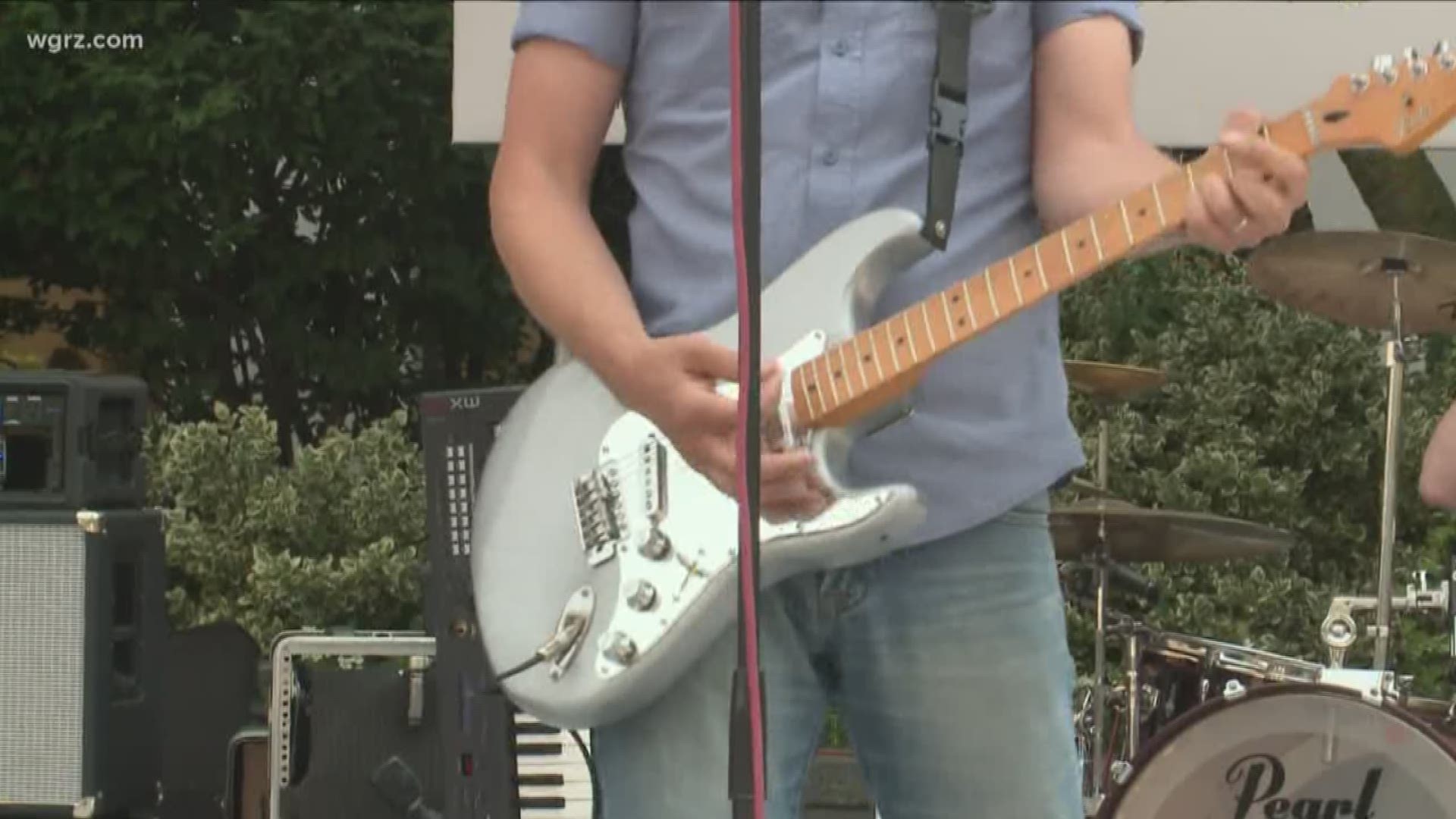 BUFFALO, N.Y. — Whether you are talking rock, oldies, classical, jazz, The M&T Plaza Event Series doesn't discriminate. As it marks its golden anniversary, it stands as a lasting tribute and legacy to the mastermind of this building and the grounds that surround it.

Japanese architect Minoru Yamasaki envisioned this space as not only an office building, but a community gathering place. M&T Chief Marketing Director Peter Eliopoulos says through the decades that tradition has endured it is "a place of celebration, a place of interaction and basically a place to celebrate the arts and all things Buffalo."

Yamasaki's work here in Buffalo also laid the groundwork for one of the most famous buildings in the world. His project immediately after M&T Plaza was the World Trade Center.

Richard Sargent from the Buffalo Music Hall of Fame adds that the event series gives local musicians, including the 22 hall-of-famers performing this summer, a great opportunity to broaden their fan base. "You are approaching and reaching an entirely different genre of customer."

A a half century later, Yamasaki's vision and spirit still carry on, in the form of music.