Efforts are underway to get the Baseball Hall of Fame to remember the man considered to be one of the best hitters of the early years of baseball. 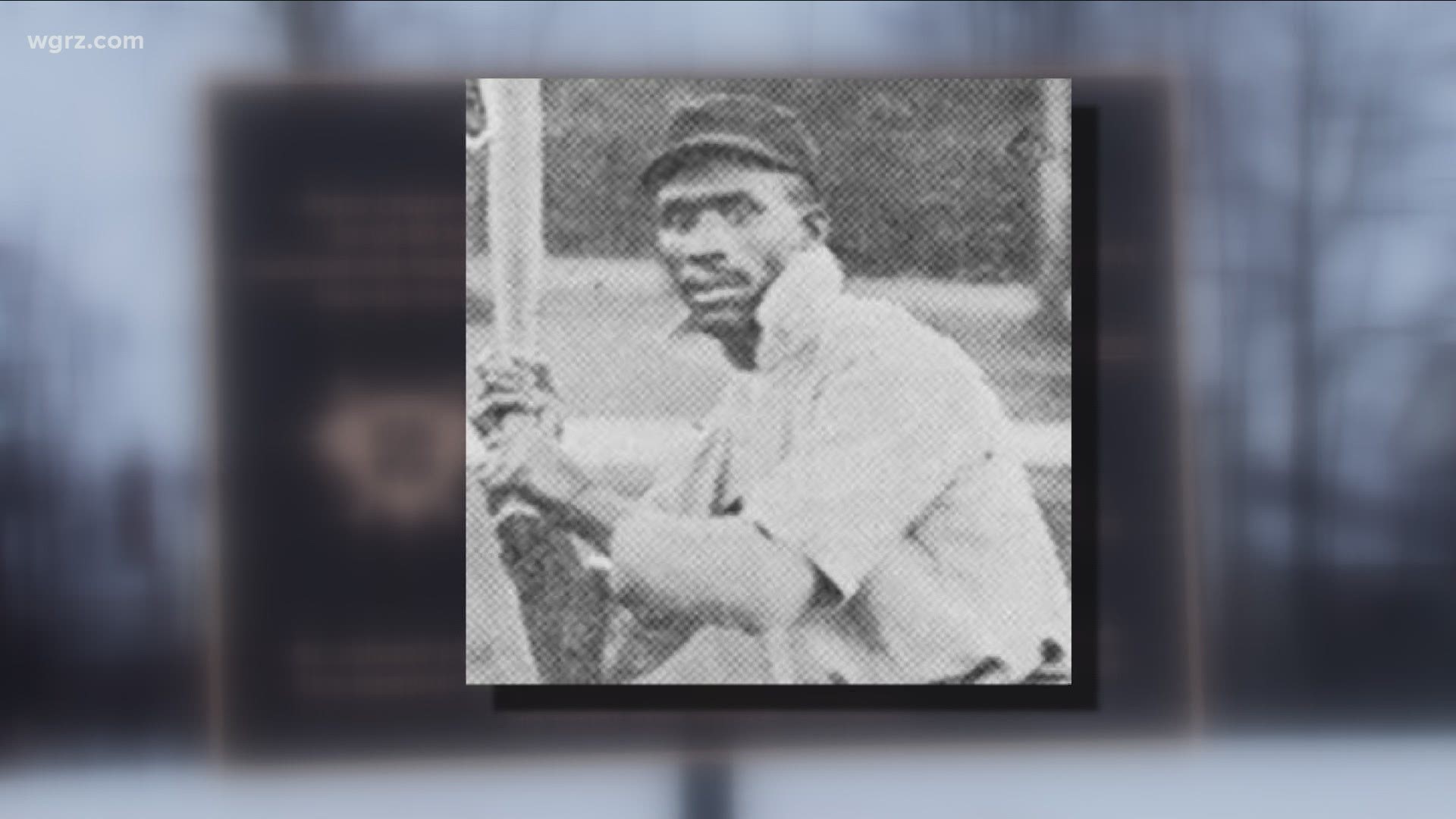 HAMBURG, N.Y. — 2 On Your Side is continuing to celebrate Black History Month by highlighting a little-known baseball great with ties to the Queen City, and more specifically the efforts to get him recognized by The Baseball Hall of Fame.

Baseball historian Howard Henry has done extensive research on "Home Run" Johnson. When he discovered Johnson's final resting place was an unmarked grave in a pauper's field, he went to work to do something about it.

Working with the Negro Leagues Baseball Grave Marker Project and the Forest Lawn Heritage Foundation, he had a marker installed in 2014. Henry thinks more should be done to honor this man who has been called one of the greatest players of the deadball era of the late 1800's.

"Here was a man who's star shone both on the diamond and on the stage and also it seemed like he was a very good man."

He was born in Findley, Ohio and played and managed teams from Findley, to Chicago, New York, even Cuba. He ended his career with the Buffalo Giants, and retired here, working on the railroad, and performed with several church choirs and the Buffalo Clef Club, a choral group founded by the Buffalo Urban League.

So far he has not been recognized in either Cooperstown nor The Greater Buffalo Sports Hall of Fame. It is partly, says Buffalo Hall Board Member John Boutet, because he predated even the Negro League era.

"His time came in an era when you know, because of the color of his skin, he was forbidden to play in the top leagues," said Boutet.

But his numbers speak for themselves. In 1894, Johnson smacked 60 out of the park in just 112 games, earning him the nickname that stuck with him for the rest of his life: Home Run.

Johnson also played against some of the greats, including Ty Cobb in a Cuban winter league. It was reported that he had better stats than the future Hall of Famer.

Boutet says it may be time to honor him here in his adopted home town.

"I foresee a Home Run Johnson getting a very good look in the next year or two to getting into our hall of fame," said Boutet.