Frank Lloyd Wright Classic About To Be Reborn In Buffalo

The two decade restoration Frank Lloyd Wright's Darwin Martin Estate is drawing near a close. Work is underway to restore the Barton House, the first structure built on the campus. 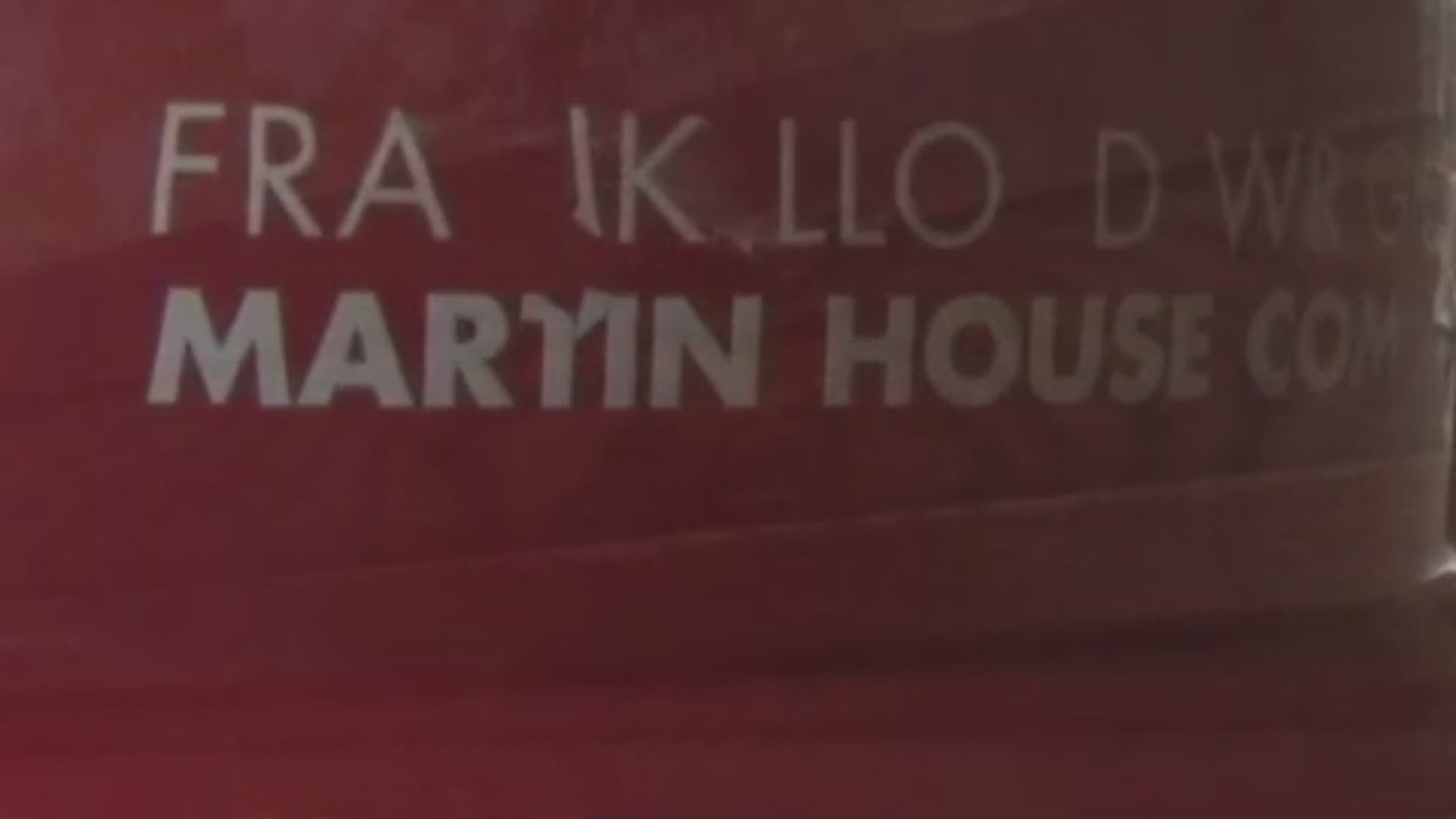 BUFFALO, NY - It's a home you could say has the "Wright" stuff. Not the Darwin Martin House, but rather the one tucked in behind, to the right: The Delta and George Barton House. Now crews are in the process of polishing this gem, touching up plaster, repointing stonework and basically breathing new life into the work of Frank Lloyd Wright.

Martin House Executive Director Mary Roberts says, "The Barton House was the original design commission that Wright was given, and it was a test case to see if the architect and the client could work together."

The house was designed and built in 1903, based on an earlier house done by Wright. It was named and built for Martin's sister and brother-in-law. The first house built will be the final house completed in this nearly 20 year restoration of the Darwin Martin Estate.

The Barton House was initially budgeted at the going rate for the neighborhood of the day - about $4,500 - but came in way over budget at $12,000. Despite the expense, the work done by Wright in this structure impressed Darwin Martin enough to secure the contracts for both the main house and the Larkin Administration Building.

Roberts says that entire campus is an important time-piece in the career of Wright.

"The Barton House along with the Martin House and gardener's cottage represent a microcosm of what Wright was doing early in his career. He's famous because he could design residences both grand and modest and [The Barton House] is the medium size residence on the estate."

But she adds that the Barton house was much more complete than the Martin House, for example all of the art glass was still in place while much of that high-priced detail work had been stripped through the years from the main house and had to be recreated.

In terms of public investment, nearly $30 million of the overall $50 million price tag on the restoration of the Martin estate came from the State of New York. That included $5 million from the Buffalo Billion.

Empire State Development Senior Vice President Chris Schoepflin says the funding is not a handout, but rather an investment. State economists project the economic impact to the region and the state will be $20 million a year.

"People want authentic travel experiences, so historic preservation wonderful architecture, arts and architecture here in Buffalo, Niagara and throughout the state, are exactly what the traveler and traveling public is looking for today."