Buffalo Olympian Who Told Off Hitler

Nichols School alumnus was a member of the U.S. hockey team at the 1936 Winter Olympics in Germany 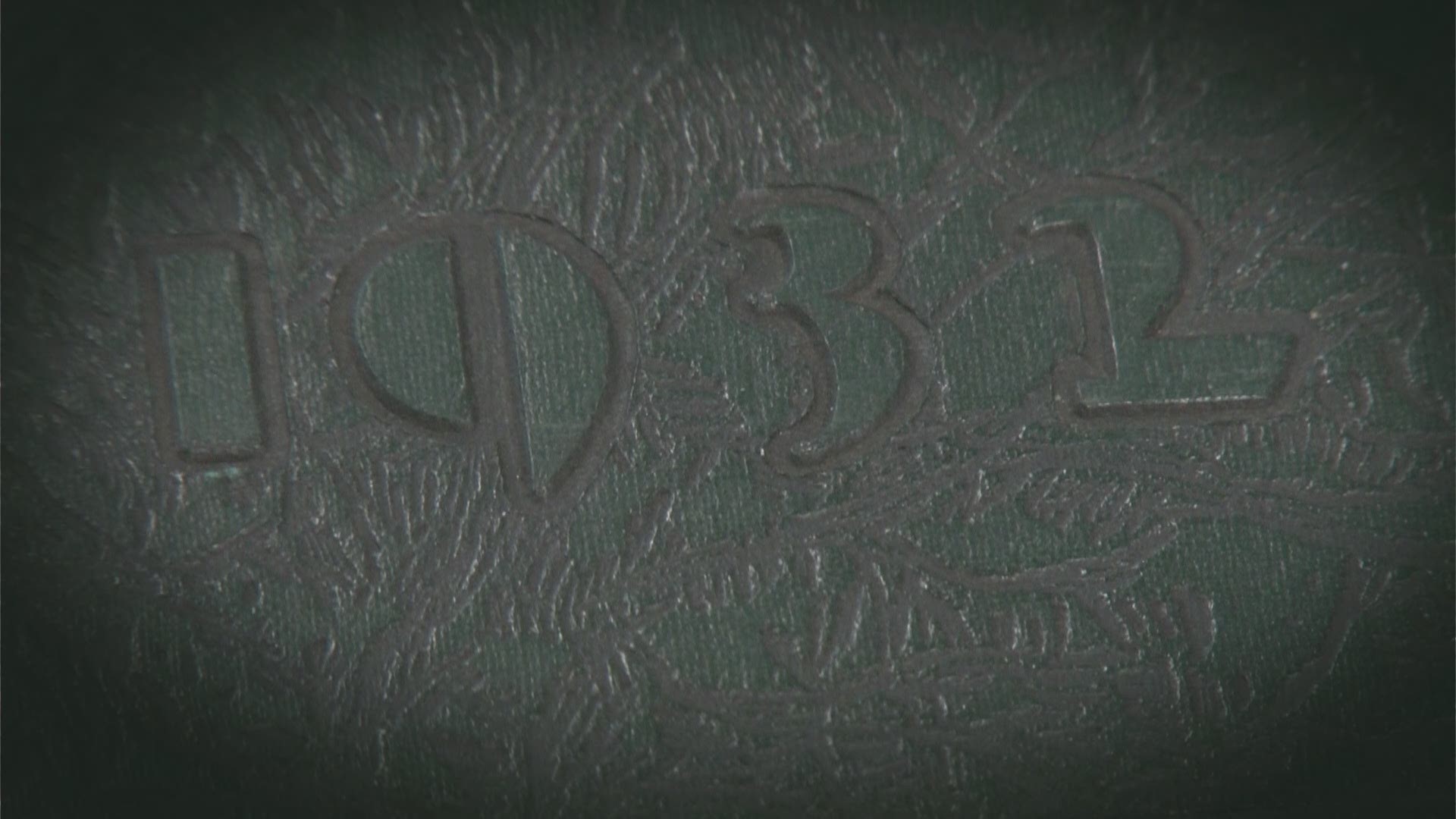 BUFFALO, N.Y. — The story begins at Nichols School in 1932. Francis Baker was excited to finish up his senior year so he could go off to Hamilton College and play goalie for his old Nichols coach, Albert Prettyman. Little did he know at that point, that in four years his love of hockey would thrust him onto the world's largest stage.

During Baker's senior year at Hamilton, the Winter Olympics were held in Garmisch-Partenkirchen, Germany, as the Nazi party and Adolph Hitler were rising to power.

The United States' starting goalie had taken ill in the weeks before the games. Prettyman, now heading the country's Olympic Team, asked his college goalie to come as a back-up. Baker would also serve as an interpreter as he had studied German at Hamilton. He arrived, by ship, just days before the competition. Baker's daughter Jeddy Hood told me over the phone that the politics of the day took center stage from the opening ceremonies. "Hitler had requested of the Olympic Committee that when they came by, they were to give the salute to Hitler. You can clearly see as the team comes around their arms are to their sides."

That made the fuhrer furious. Hitler stormed into the U.S. locker room and berated Coach Prettyman, telling him in German, "We will beat your American team on the ice tomorrow." Baker stepped up and snapped back, "Die Vereignigtin Staatan werden Deustchland immer besiegen," which means, the United States will always defeat Germany.

Like something out of a movie, the United States beat Germany in a snowstorm, 1-0. After college, Baker joined the army medical corps, landed at Normandy, and marched into Berlin, holding true to his promise on so many levels.