A Letter From Our Founding Father 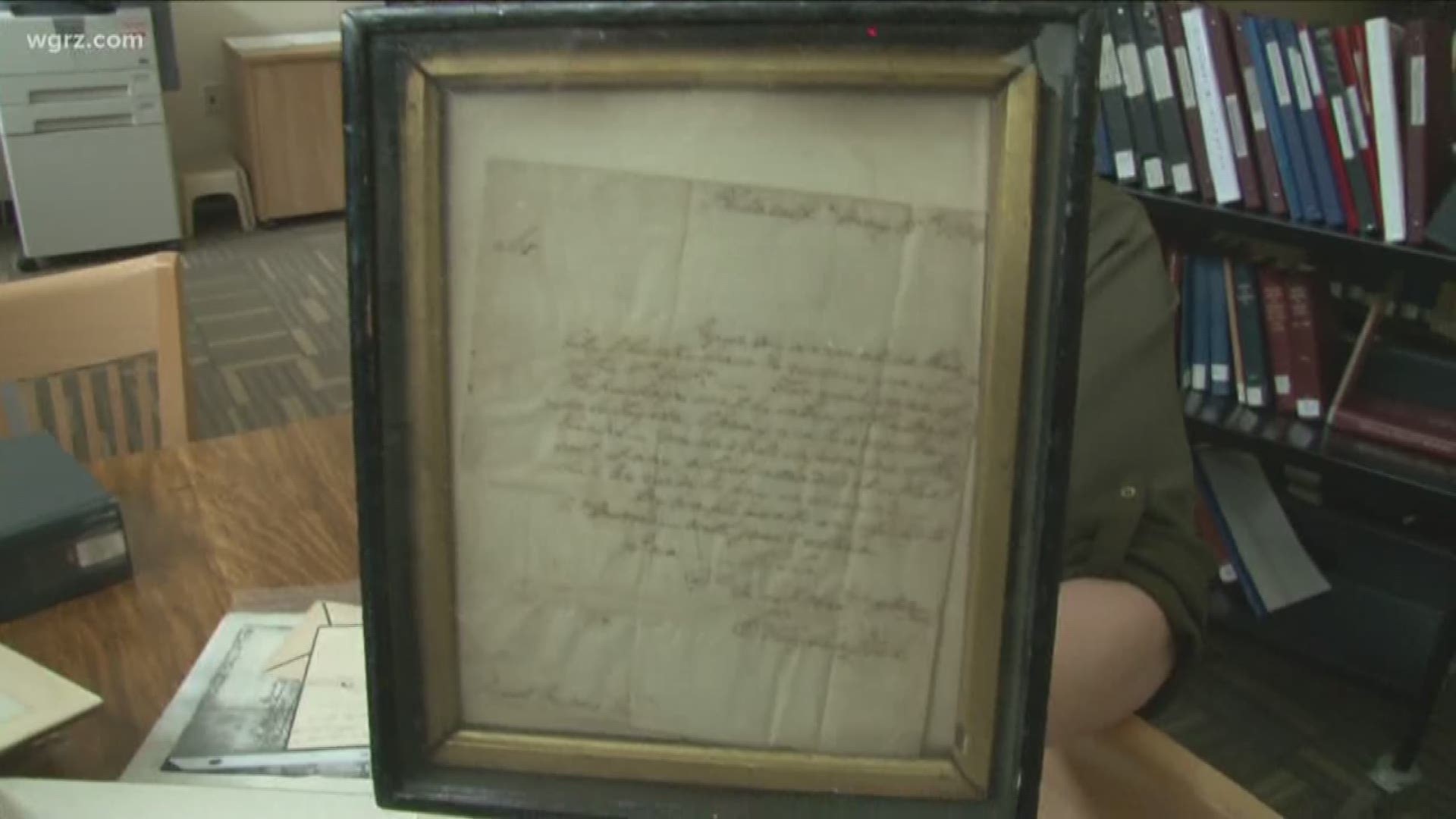 ALBION, N.Y. — Within the walls of the Hoag Library in Albion lies a storage closet. Within that closet, sits a box. And within that box lies a spectacular piece of history. But this is no ordinary letter, it is a letter from one of our founding fathers. It is, in fact from the father of our country, George Washington.

"You're awestruck for one thing" says Betty Sue Miller, the librarian at Hoag. "You're looking at this realizing it was written in 1784. This is before he was president, 1784, and that is only how many years after the end of the American Revolution?"

One year after the Revolution and five years before he became our first president. The letter was written to a Jacob Morris, thanking him for taking care of a gift package sent to Marquis de Lafayette, a French aristocrat and military officer who fought for the Americans in the Revolutionary War.

It is a long, winding path. The letter was held by a family in Westchester County for over 90 years before it came into the possession of Supreme Court Justice Noah Davis, who was raised in Albion. Upon his death in 1902, his widow gave it to the Swan Library in his old hometown, the predecessor of the current Hoag Library, and there it remains.