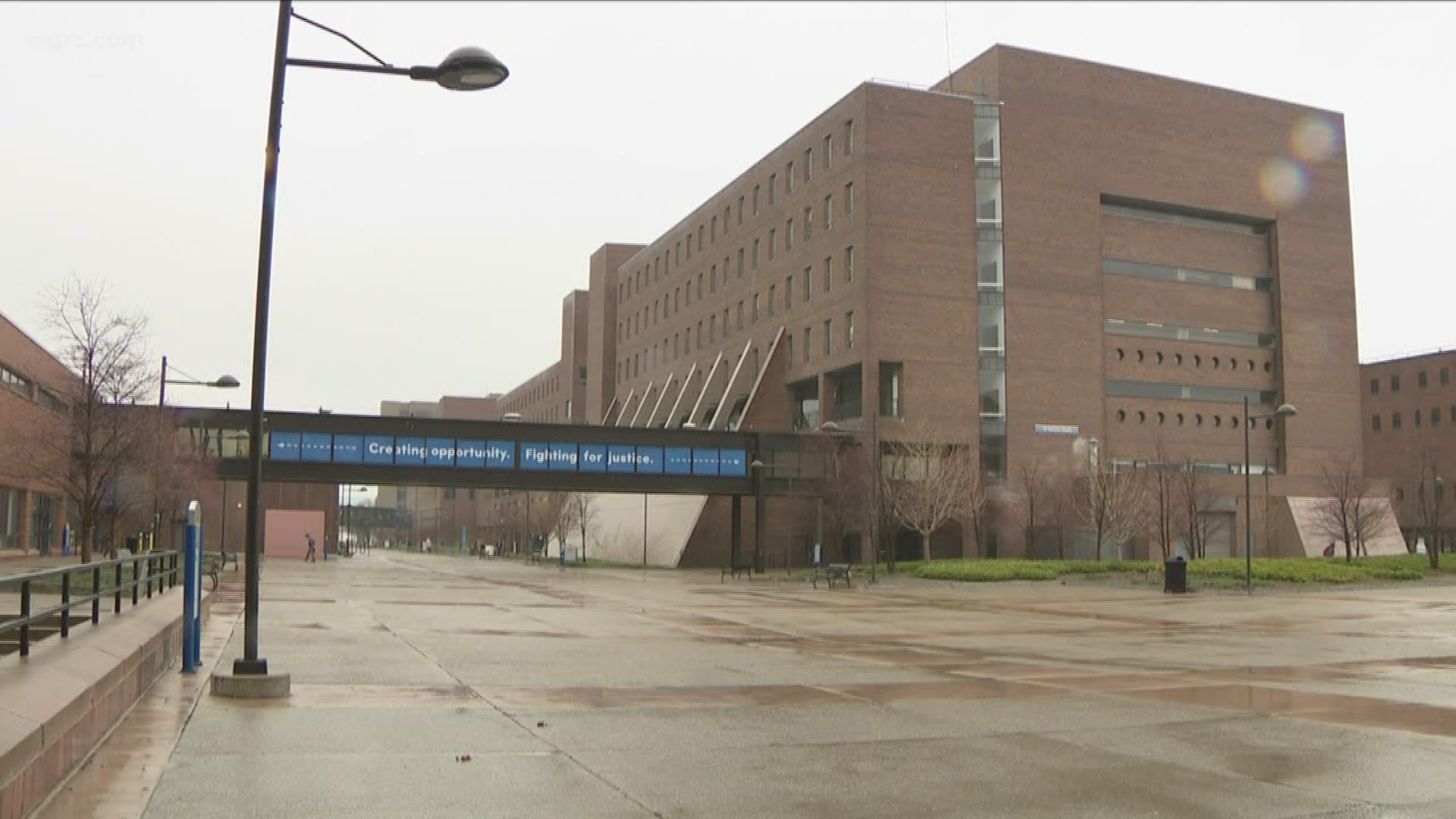 The guidelines come after a four-month review conducted by UB faculty, students and staff following the death of a student in a possible hazing incident off-campus in April.

“The committee’s report provides proactive and prudent steps the university and its Greek organizations will take in order to reduce the incidents of hazing and to promote greater accountability among students and the Greek organizations themselves,” A. Scott Weber, vice president for student life at the University at Buffalo said.

Sebastian Serafin-Bazan, 18, was a freshman from Port Chester, New York in Westchester County.

While the police investigation is still on-going, sources tell 2 On Your Side Bazan went into cardiac arrest during a suspected hazing activity at a home on Custer Street occupied by members of the Sigma Pi Fraternity. 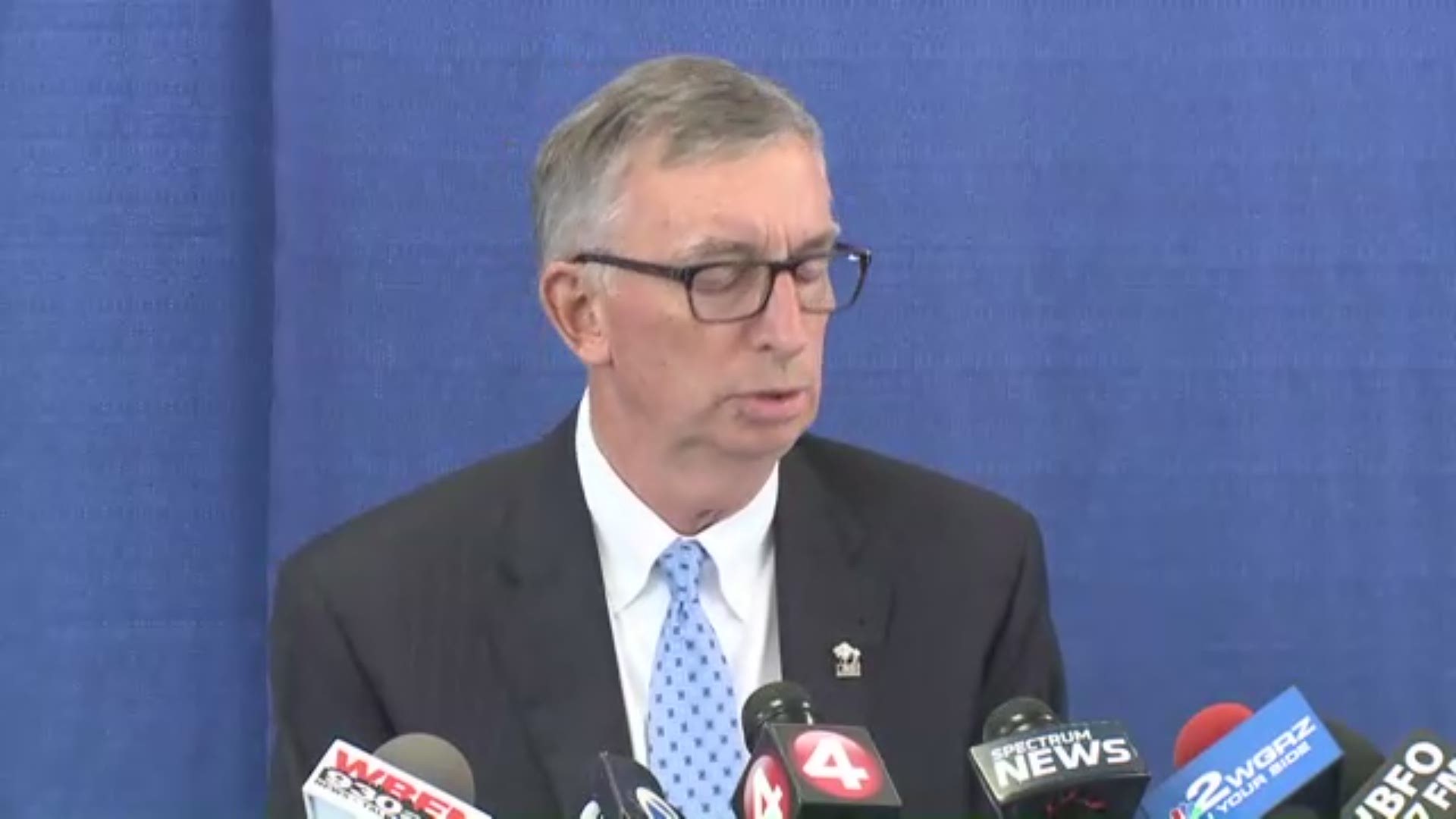 All but Sigma Pi have been reinstated, but are on probation for the fall semester.

Here are some of the recommendations by the committee:

•    Developing a consistent, comprehensive and operational university-wide definition of hazing to target physically dangerous activities, psychologically harmful/humiliating activities and other activities that endanger the safety or welfare of students.

•    Expanding the university’s current Good Samaritan policy to apply beyond drug and alcohol use, and to include good-faith reporting of hazing.

•    Reinstituting the requirement that Greek-letter social fraternal organizations have a faculty/staff adviser.

•    Limiting pledge periods to a maximum of six weeks, while prohibiting such activities from occurring during final examination periods.

•    Requiring that all members of Greek life organizations pay a programming fee of $25 per semester; a waiver will be offered for students with financial hardships. The fee may be used for chapter grants, educational programming, general Greek marketing, conferences and awards.

•    Changing Greek life eligibility requirements to include only students who’ve earned a minimum of 12 credit hours at UB or another college and who maintain a minimum GPA of 2.5.

•    Collaborating with area school districts to provide information to students and parents that educates them on the distinctions between recognized and banned organizations.