Higgins: U.S. border will reopen to Canada, but there are lingering questions

U.S. Rep. Brian Higgins is concerned that the continuing Canadian requirement for testing upon re-entry for Canadians will deter travel. 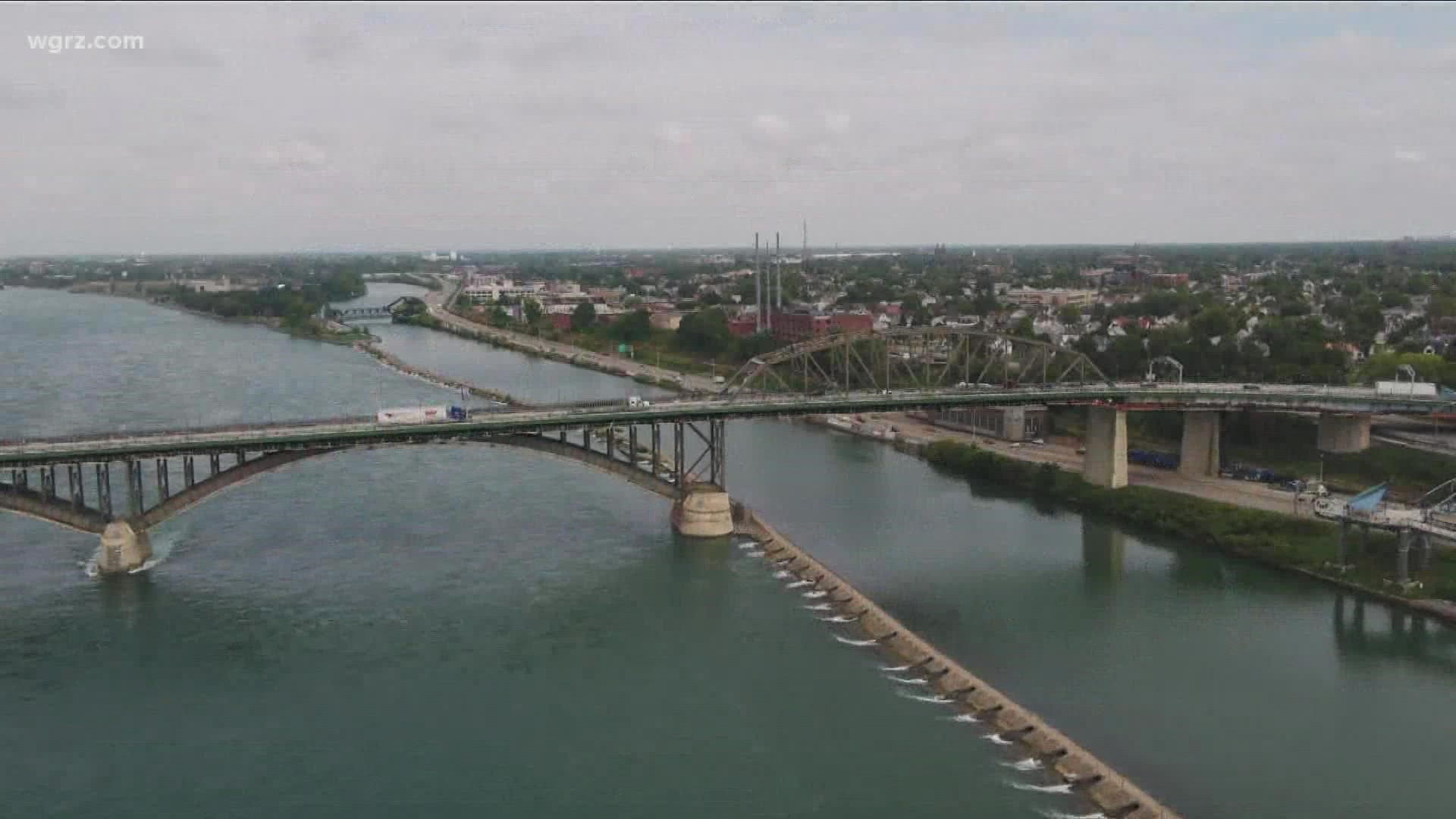 BUFFALO, N.Y. — The official word came down that the U.S. border will be open to vaccinated Canadians as of November 8.

That's welcome news to many people, including U.S. Rep. Brian Higgins. He has pressed Washington officials on this reopening issue for some time, but could there be any road bumps to reopening?

2 On Your Side spoke to Higgins after the announcement.

First and foremost, while Congressman Higgins is pleased to see that some persistence and lobbying on this reopening issue did perhaps produce some movement, he now wants Washington officials to provide clear guidance to make sure everybody, including the Canadians, is on the same page.

Higgins says, "People get conflicting information, they're mad, they're frustrated. And for good reason. There's layers of information. We need to present this in a clear, concise way so that people can understand and be confident."

Higgins is still concerned as well that the continuing Canadian requirement for testing upon re-entry for Canadians will deter travel.

So while he's overall pleased, Higgins says this delayed border reopening on the U.S. side just did not make sense when the Canadians were vaccinated at a much higher rate than U.S. residents.

As the Congressman puts it, "I just don't understand why it's November 8 and they're just getting around to getting this open. You know, we've all been told to follow the science, to follow facts, to follow the data. And when you do that, there's one clear compelling conclusion, and that is open the border and all of that was true many months ago."

While he's hoping for a smooth reopening rollout, Higgins realizes it's not clear how U.S. border inspectors will check Canadian vaccine status. Higgins hopes there is a plan similar to the ArriveCan App, which allows for smooth entry for U.S. visitors into Canada.