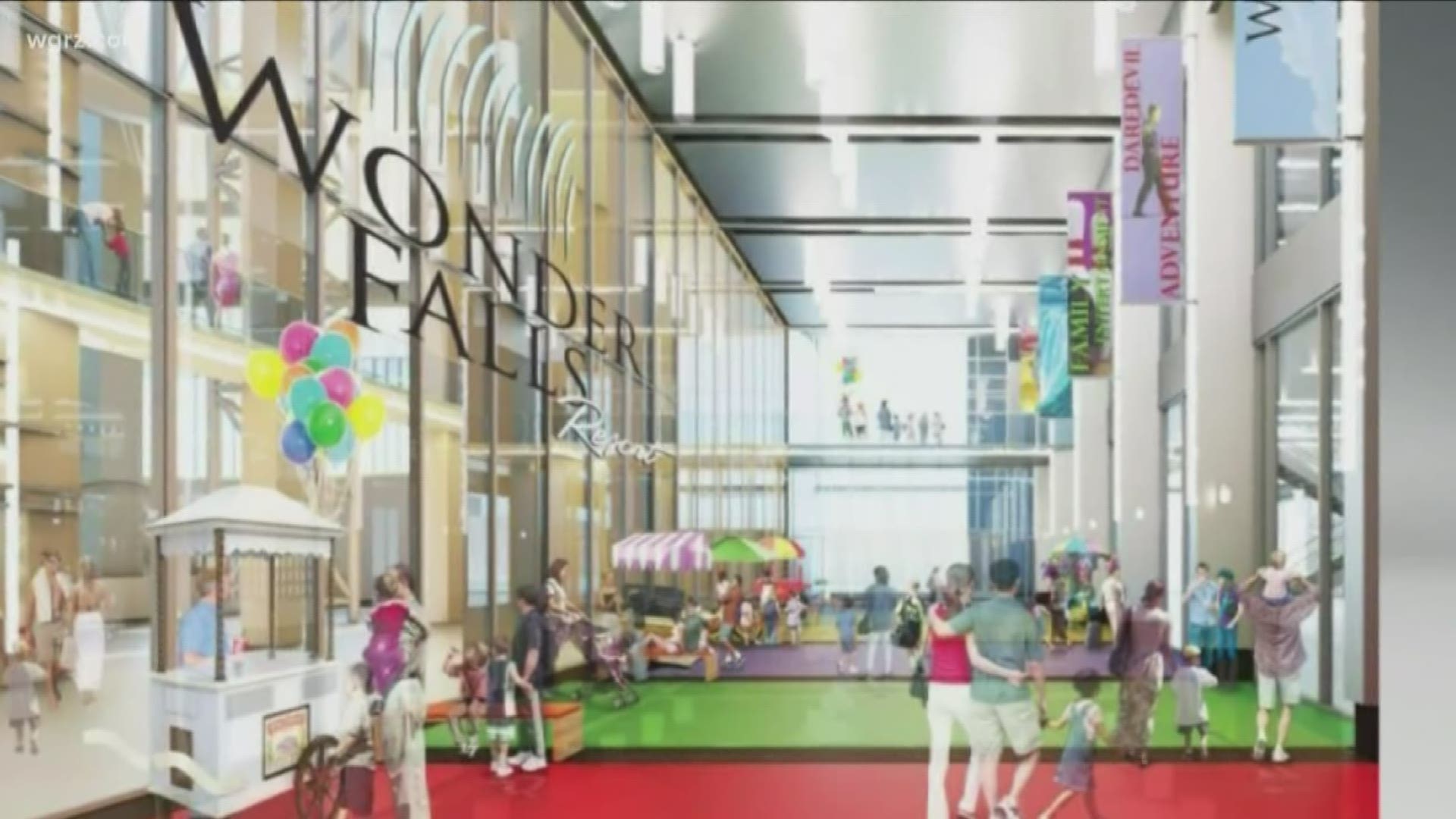 NIAGARA FALLS, N.Y. — Five years after re-development plans were announced for the nearly-vacant Rainbow Centre Mall in Niagara Falls, Uniland Development, the company chosen to bring 'Wonder Falls' to life said the project is no longer being pursued.

Back in August 2014, Uniland Development was chosen to re-develop the mall with plans that included a 15-story hotel, spa, daredevil adventure park, and retail and food venues. At the time, Michael Montante, Vice President of Uniland, called the project "a game changer."

In a statement, the company said it's determined the project is 'not economically feasible due to circumstances beyond its control'.

“It’s project economics,” said Uniland Vice President Michael Montante. “We pushed through many roadblocks over the years but, in the end, the project simply cannot be sustainable given the required costs.”

At the same time of that statement, Empire State Development announced new plans for the mall it says will bring greater public access and walkability, created commerical opportunity and also improved parking to support new and existing businesses at and near the site.

A Request for Proposals (RFP) will be issued Monday, December 9. 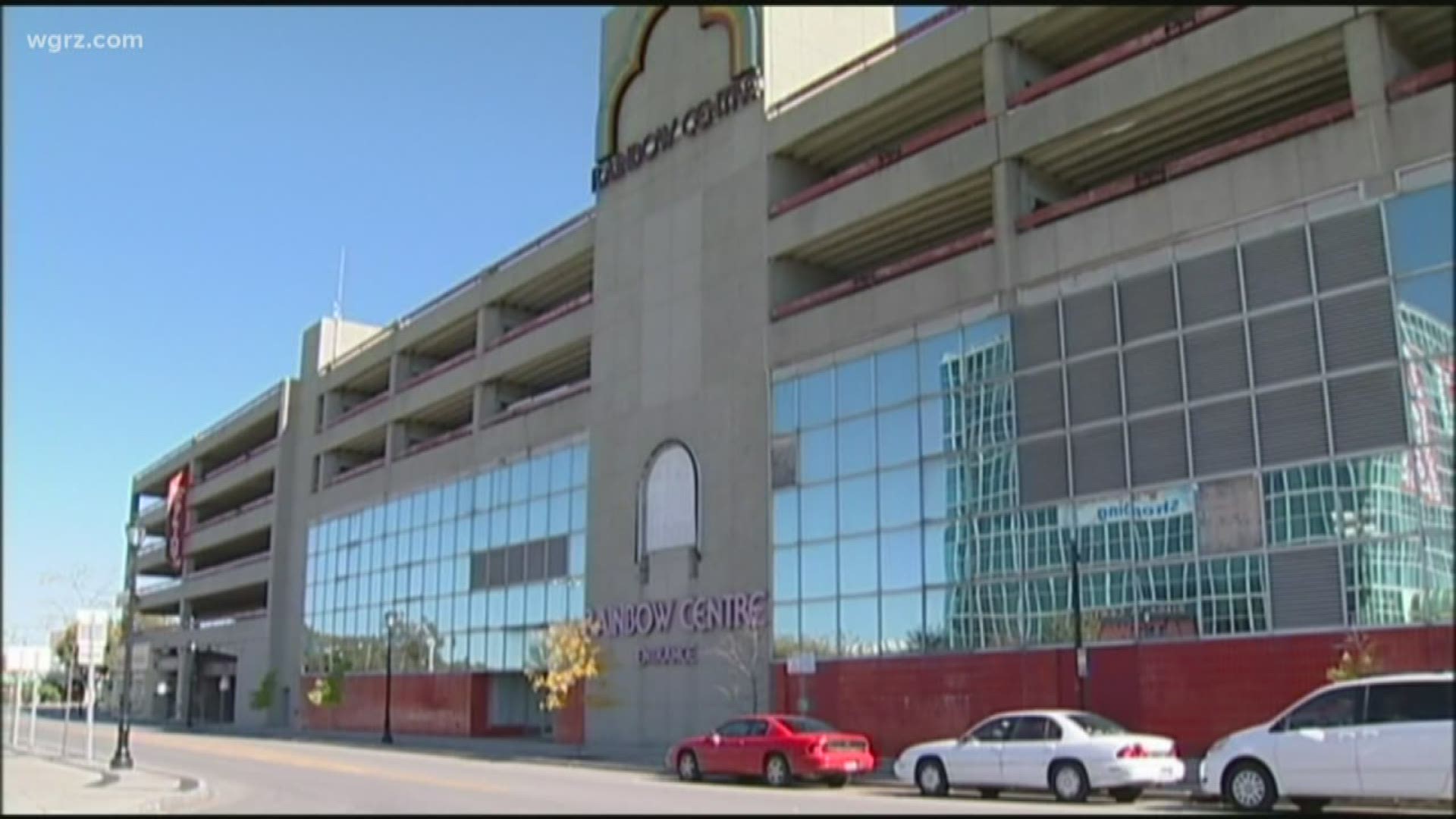 The successful respondent to the new RFP will consider various “civic improvement” items including, but not limited, to recommendations from the 2012 Urban Land Institute (ULI) Advisory Services Panel Report: