In the video, a 30-year-old Buffalo man says he had marijuana prior to police stop, but he and his girlfriend had smoked it all. 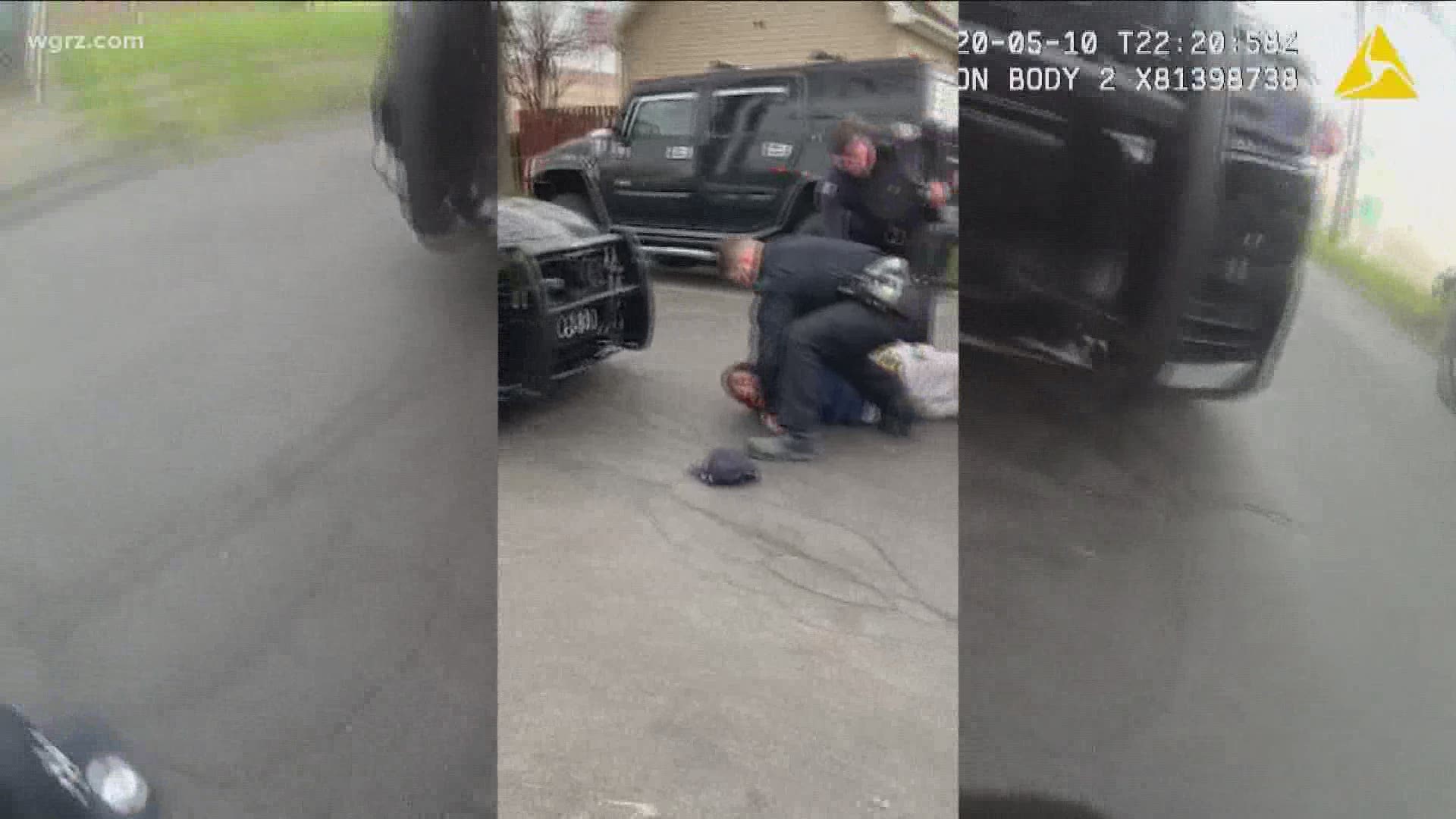 Suttles was pulled over on Mother Day after driving the wrong way down a one-way street. Previously released videos of the arrest show how the situation eventually became violent, with one officer repeatedly punching Suttles in the head.

Video released Friday includes the extended police search of Suttles, the car he was driving, and the surrounding area for drugs. The police report on the arrest states Suttles took something "from his pants and threw it during struggle."

But Suttles' attorney, Joshua Ramos says, "It should be noted that no drugs were absolutely found at all at the scene, or on his person.” 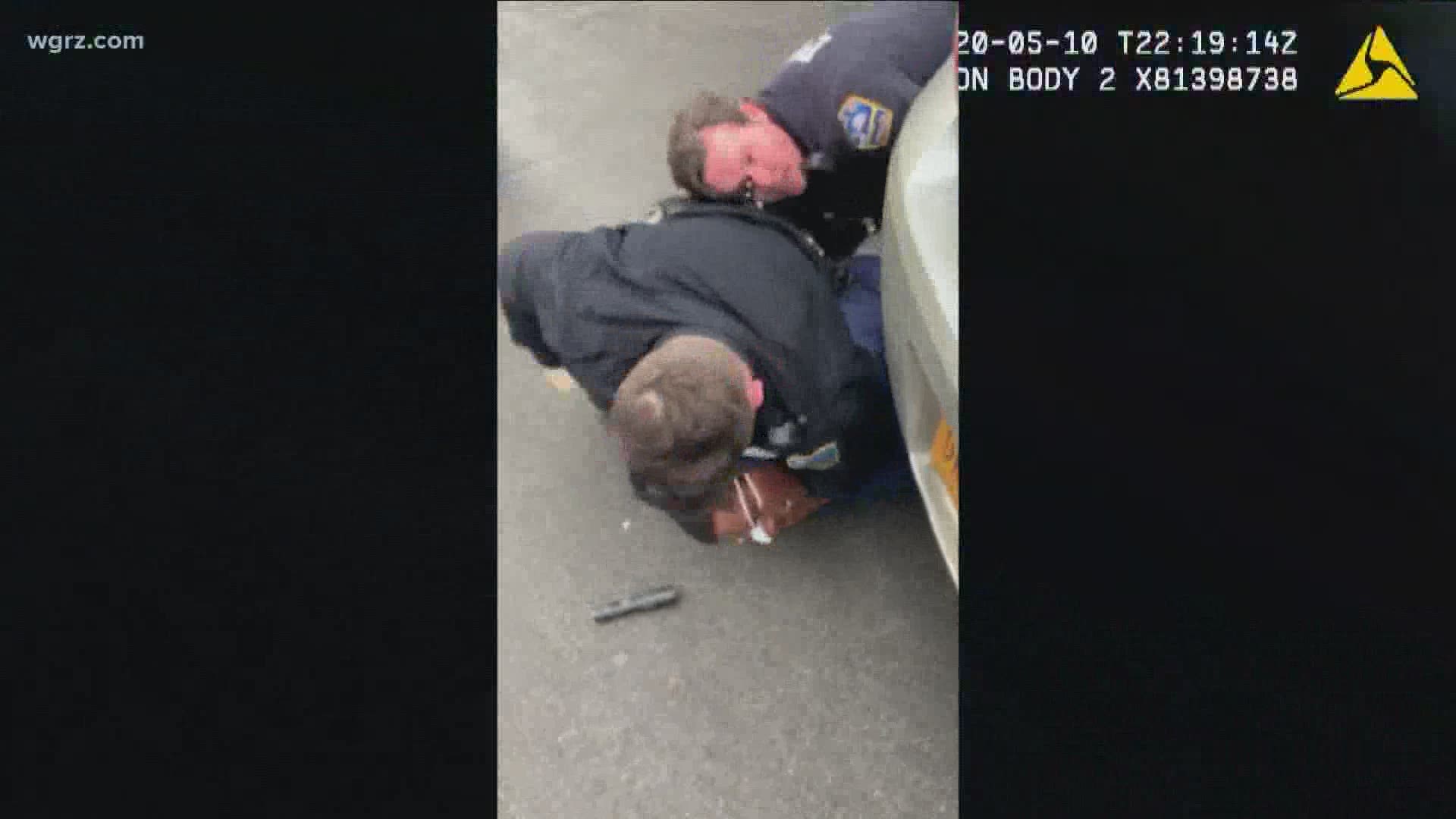 At the end of one of the body-camera videos is the ride Suttles took in the back of a police cruiser to central booking. An officer is riding in the back of the squad car talking with Suttles.

Just before arriving at booking, Suttles indicates he recently did have some marijuana, but he and his girlfriend had smoked it all.

"I had a bud of weed in my drawers that (stuff) gone. That's why you couldn't find that (stuff)," Suttles is heard saying. 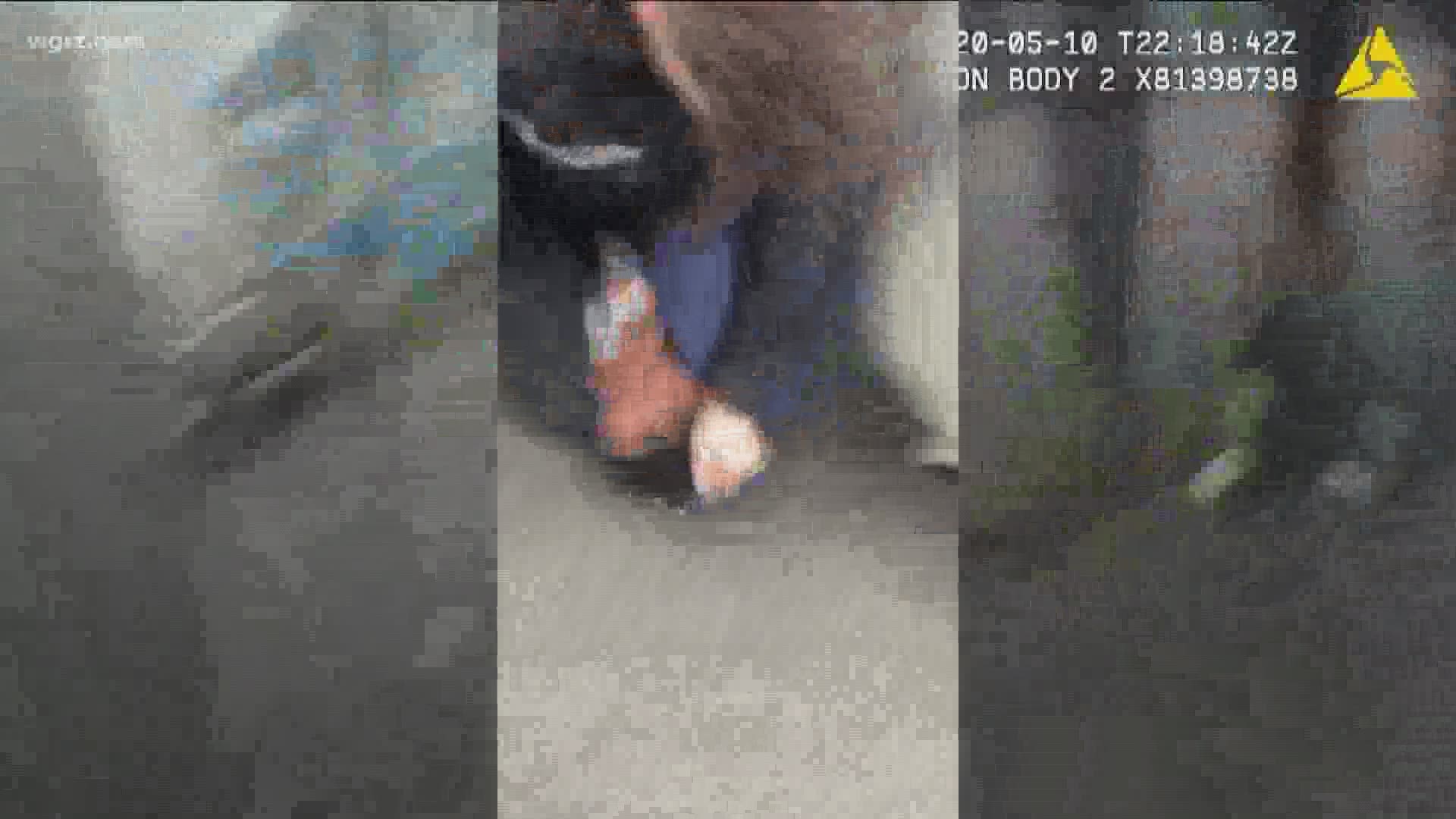 2 On Your Side also reached out to Mayor Byron Brown. His spokesman referred us to the Mayor's original statement on Suttles' arrest, calling for an expedited internal affairs review.

The date of the statement is May 12, more than five weeks ago. 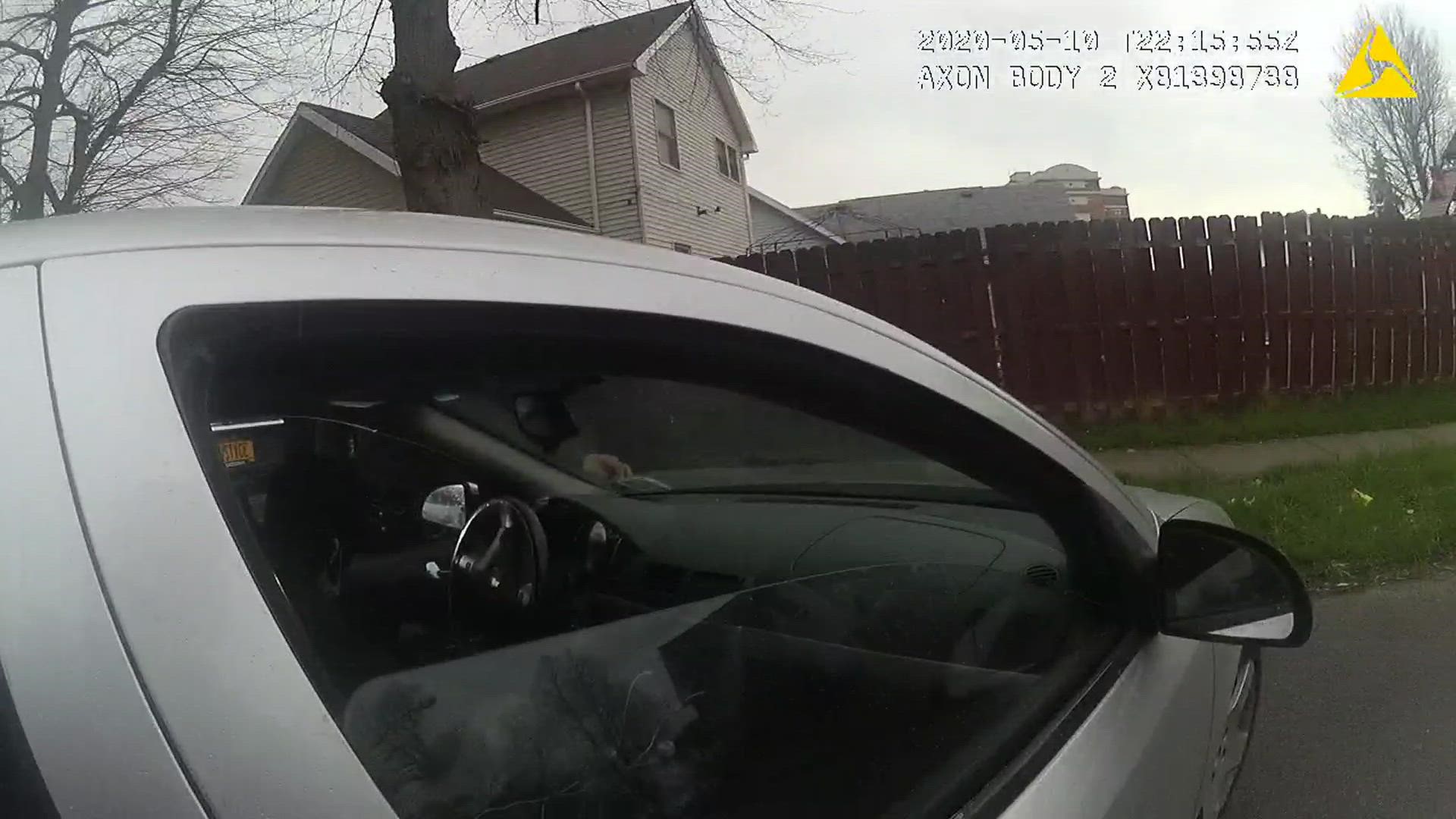 RELATED: Quentin Suttles attorney: 'They beat the crap out of him'

RELATED: Body cam footage released, notice of claim filed against Buffalo Police by man who claims he was roughed up during arrest