Buffalo Police say they are investigating the incident that occurred at a fraternity house on Custer Street. 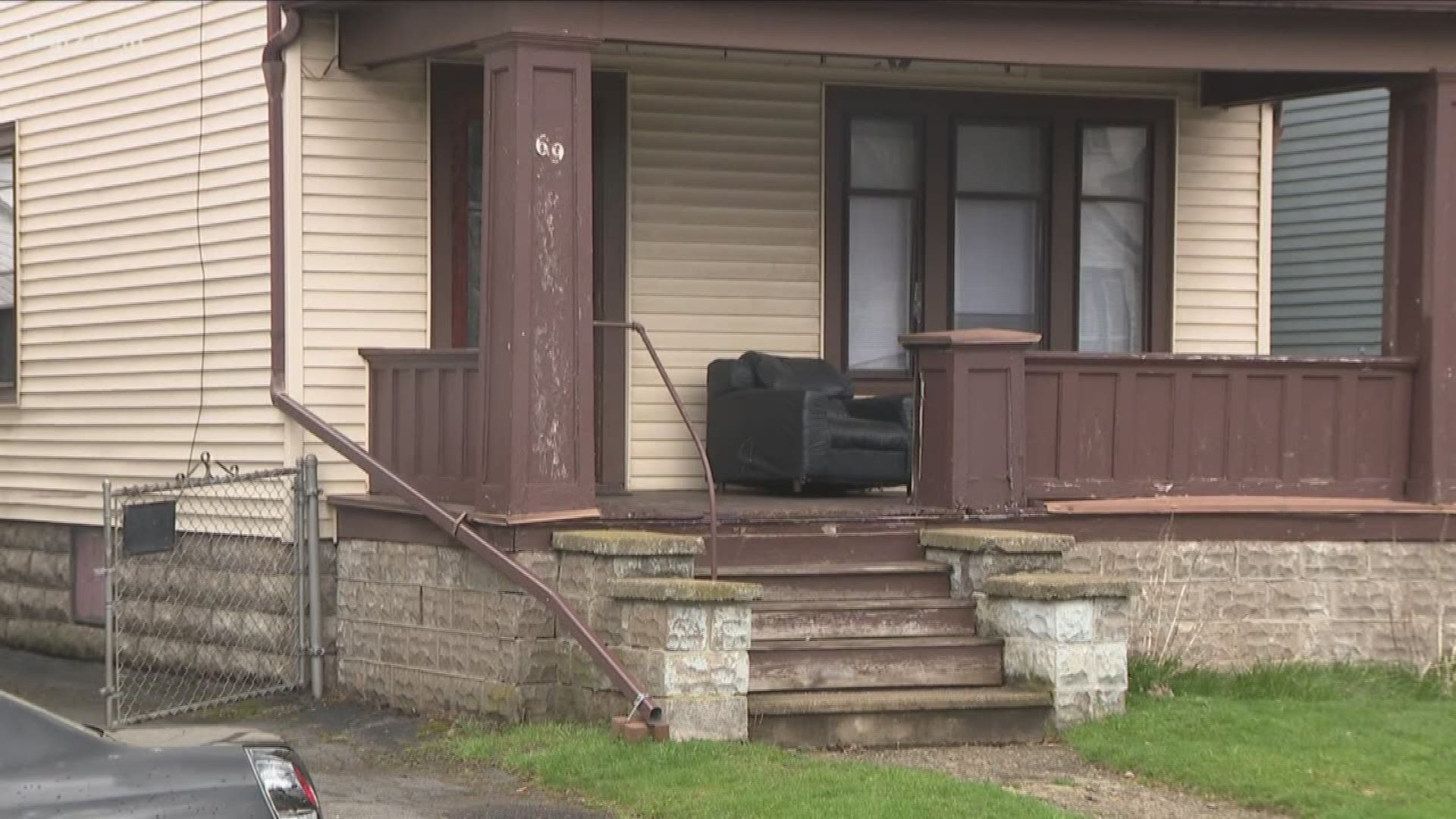 "I was sorry that he passed away because I thought he might make it when he lived until today. It was just sad," neighbor Malcom Cutler said.

Buffalo Police say they are investigating the incident that occurred at a fraternity house on Custer Street. They said they received a 911 call to the house.

Rinaldo told 2 On Your Side that his department is "still investigating whether or not drugs and/or alcohol played a role in this incident." He made the comment after initial reports suggested no drugs or alcohol in Serafin-Bazan's system based on early toxicology tests.

University at Buffalo President Satish K. Tripathi has issued a statement on the passing of UB student, Sebastian Serafin-Bazan.

I am deeply saddened to share with you that UB freshman Sebastian Serafin-Bazan passed away today.

Our hearts go out to Sebastian’s family for the devastating heartbreak they are experiencing. We extend our sincerest condolences to the Serafin-Bazan family and to all of Sebastian’s friends here at UB and in his hometown of Port Chester, N.Y. We join them in mourning the tragic loss of a member of our UB family.

If you are struggling, please know that our university counselors are here to provide you support in the aftermath of this terrible loss. As we grieve Sebastian’s passing today and well beyond, it is my hope that each of us pauses to remind ourselves that we can only uphold our humanity by treating each other with dignity, compassion, and kindness."

2 On Your Side talked with Erie County District Attorney John Flynn on Tuesday about if hazing could lead to criminal charges.

"Hazing alone, hazing in it of itself wouldn't be a crime," he said. "It would be the conduct that results from the hazing. So, if there is an assault. Whether it's, if this poor young man passes away, then I've got to be able to prove the cause of death."

Defense Attorney Paul Cambria told 2 On Your Side he doesn't believe criminal charges would be merited.

"Apparently here it was exercise of a young person. There really wouldn't be a chance that somebody would think there is a substantial risk of physical injury as a result of that" said Cambria. 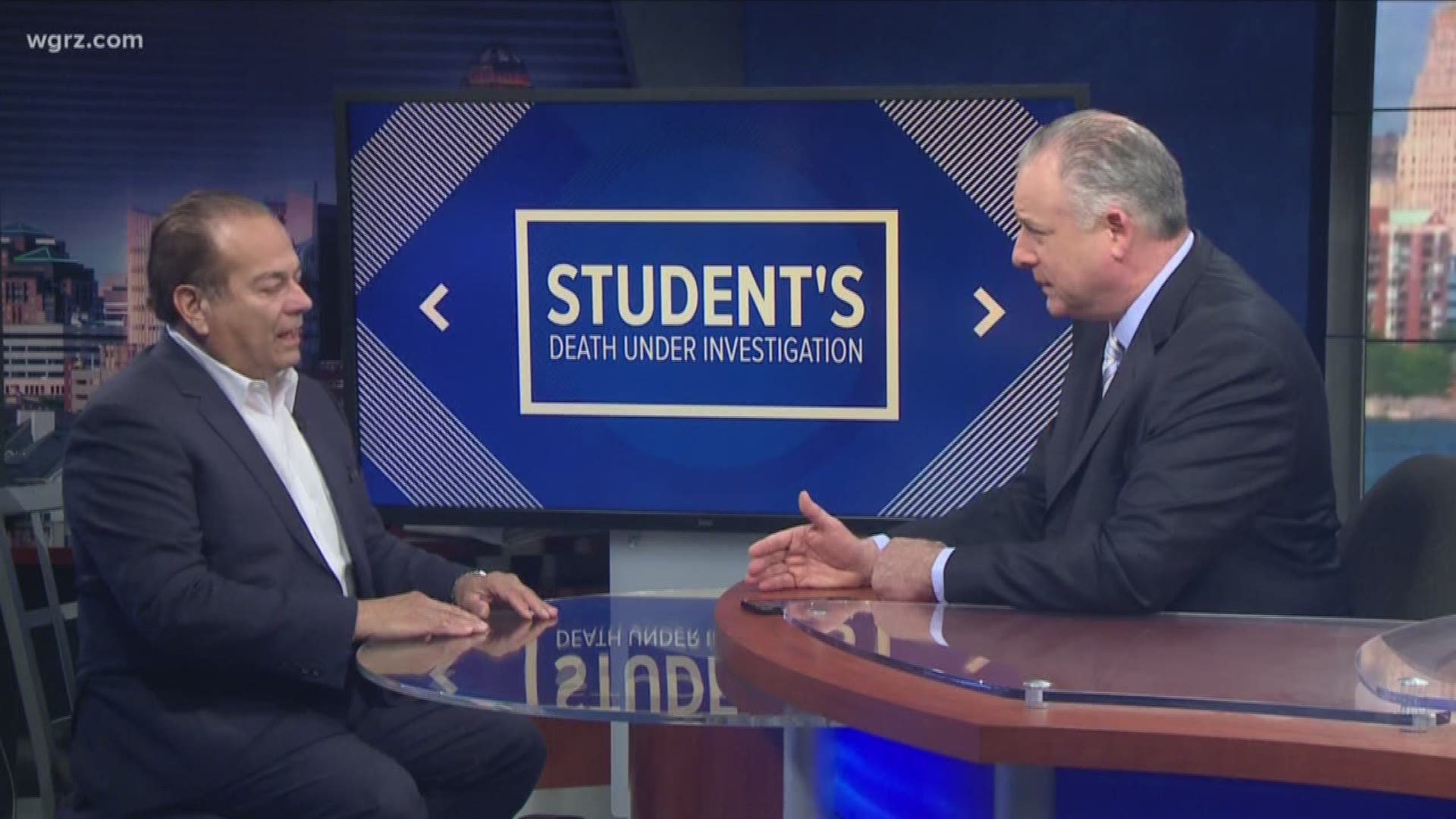