The research aims to make cancer treatments less toxic with a new class of drugs developed at UB. 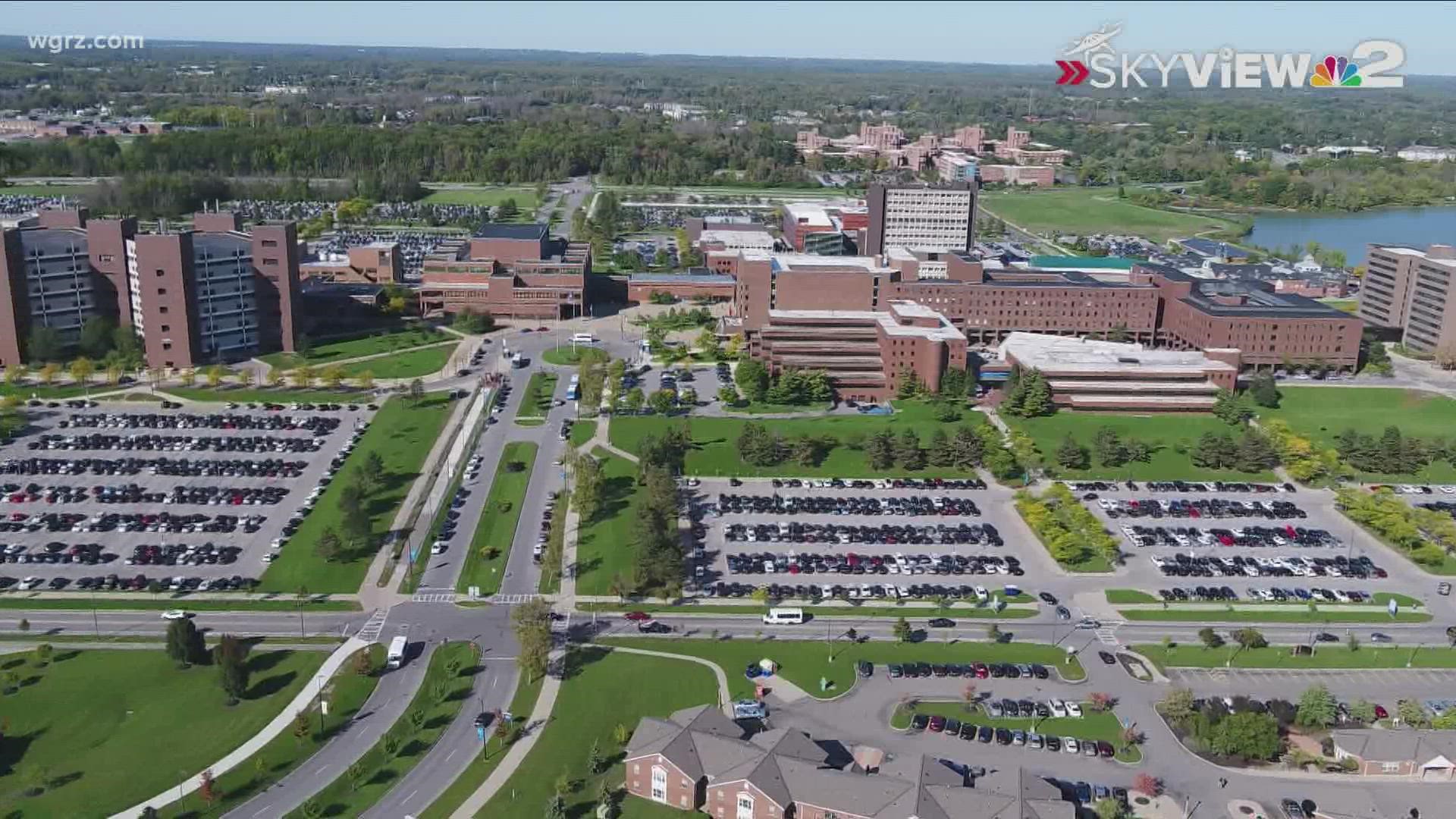 BUFFALO, N.Y. — A professor at the University at Buffalo received a $1.8 million grant to develop a strategy to make cancer treatments less toxic.

The grant was awarded by the National Cancer Institute to further study a drug that would block anticancer toxins from healthy cells using a drug class developed at UB.

PBSE was developed in the Center for Protein Therapeutics in the School of Pharmacy and Pharmaceutical Sciences, professor Joseph Balthasar's lab.

“Although the use of antibody conjugates to achieve targeted drug delivery has proven to be effective, with 11 anticancer ADCs approved for use in the United States, ADC therapies are often associated with substantial toxicity, narrow therapeutic windows and high failure rates in clinical testing,” Balthasar said.

According to Balthasar, if PBSE drugs are successful in making ADC therapies safer, it would benefit a larger cancer patient population.