One of the proposed changes includes allowing people to pay for the pass with cash. 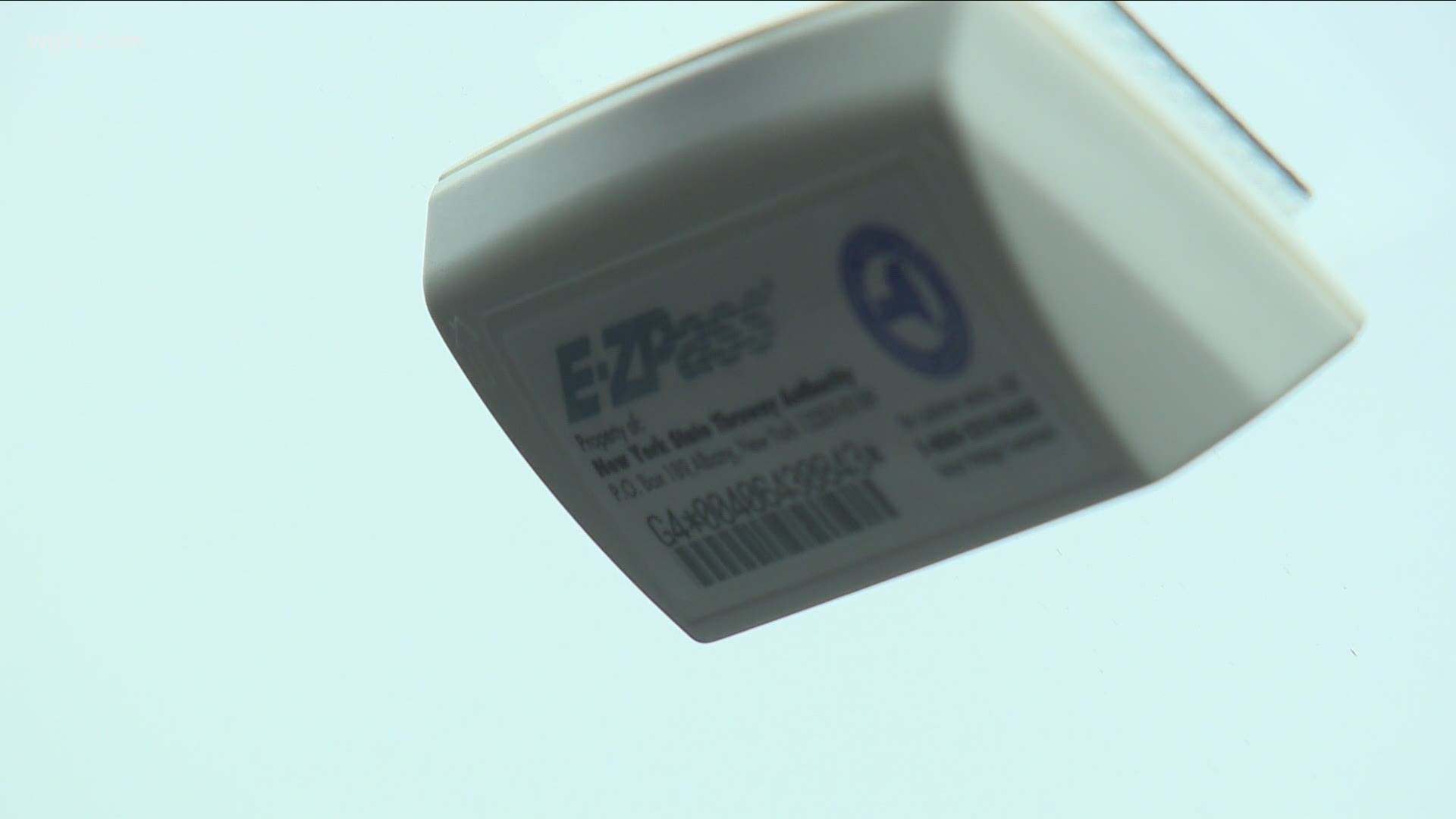 BUFFALO, N.Y. — The New York State Thruway went cash-free less than a month ago and soon, higher tolls are coming for anyone without an E-ZPass.

Senators Tim Kennedy and Rachel May proposed a bill to make the E-ZPass more accessible with two major changes.

The first would temporarily waive the $10 deposit required to purchase an E-Z pass for 60 days. The other changes they're proposing include also allowing people to replenish their passes with cash at any location where you can purchase an E-ZPass.

"We want to make sure that that is accessible for everyone, that anyone regardless of income and regardless of status here in the state of New York is able to utilize our system the same way," Kennedy said.

When the state switched over to cashless tolling, AAA of Western and Central New York completely sold out of E-ZPasses 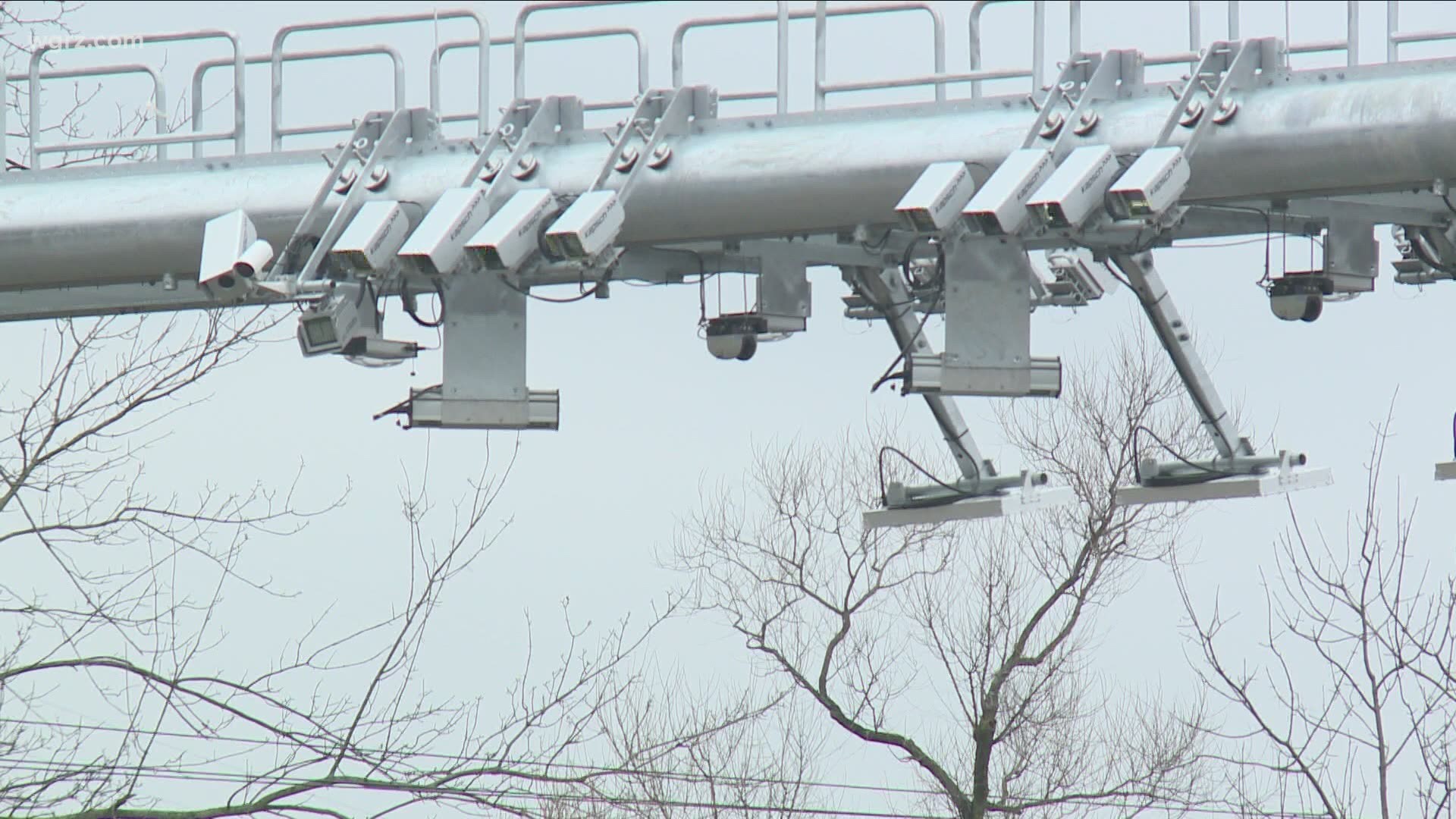 They do have them available once again. However, they continue to get a lot of questions from people about alternative payment methods.

"We have seen a lot of people who are coming in to buy the E-ZPass saying 'is there any way I can pay for this' or 'how can I replenish my account because I don't want my credit card tied to this account.' Of course, then there are other people who don't have a credit card or a checking account so a cash replenishment would be handy for them too," said Elizabeth Carey, director of public relations and corporate communications at AAA Western and Central New York.

According to a spokesperson from the NYS Thruway Authority, "NY E-ZPass tags are free and there are multiple payment options for all motorists. The Pay Per Trip plan only deducts toll amounts after each use and does not require a prepaid toll balance. E-ZPass accounts can be paid for using credit cards, money orders, pre-paid credit cards or a variety of other methods similar to other consumer goods and services.”

Part of the discount plans include Pay Per Trip.

The $10 is a refundable deposit.

It is waived if you provide an optional credit card payment as a backup.

Tolls will be raised by 30 percent starting in January. That's only for people who don't have an E-ZPass.

Rates will stay the same for those who already have the E-ZPass.