Two people rescued from top of grain elevator in Buffalo 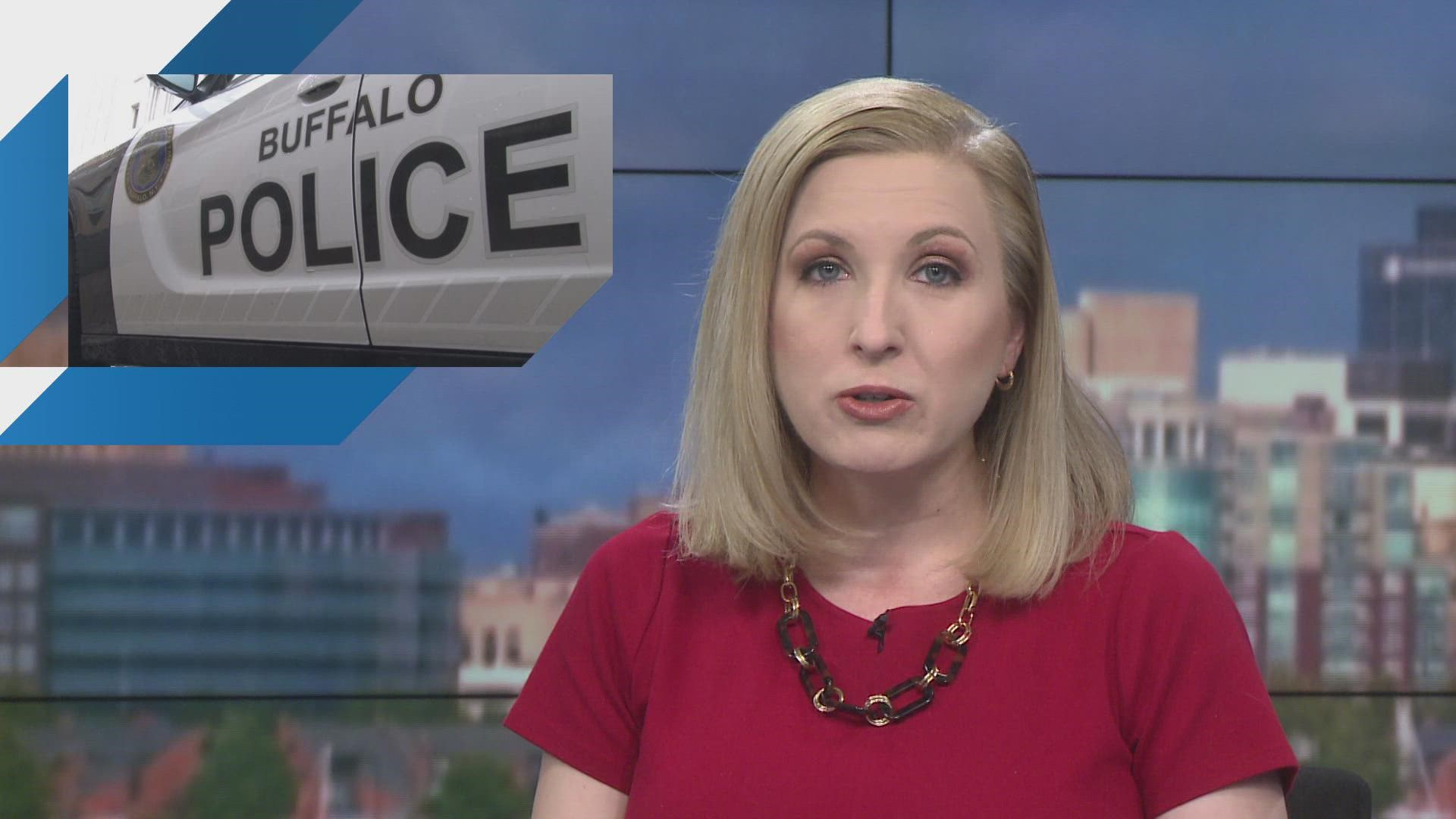 BUFFALO, N.Y. — Two people were rescued late Wednesday night after climbing to the top of a grain tower in Buffalo.

At around 11:30 p.m., the Buffalo Police Department and Buffalo Fire Department responded to a rescue call for two people who were trapped on the top of the Cargill Grain elevator along the Buffalo River.

One person suffered a medical condition and then was trapped on the roof.

The Erie County Sheriff's helicopter was used to rescue both people.

The incident is under investigation.