Sheriff says the vehicle involved hit a deer, went over an embankment and landed upside down in a creek. 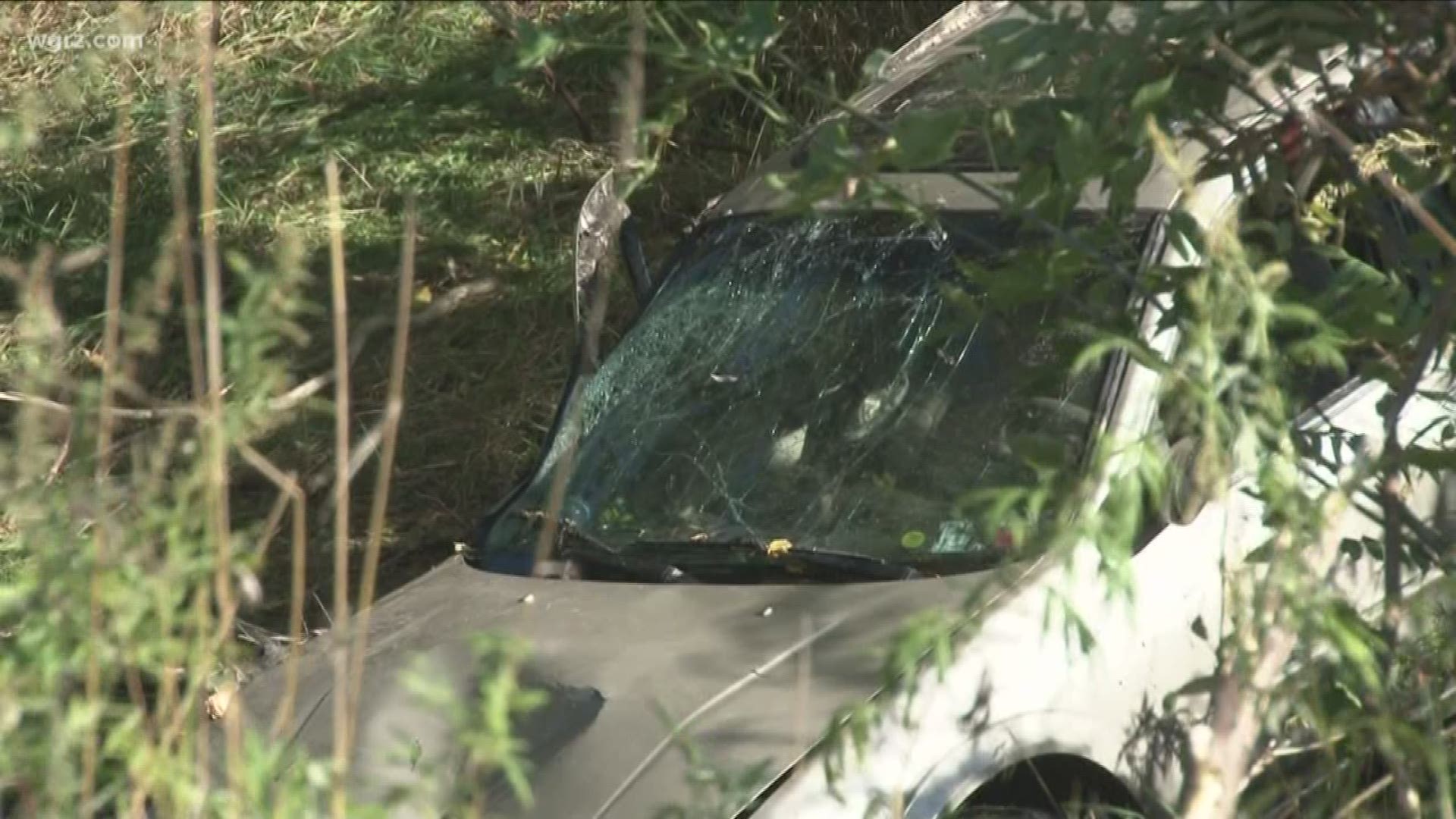 The crash happened shortly before 7 A.M. off State Rt. 104 in the Town of Gaines.

The Sheriff's Office says the 2000 Nissan hit a deer, swerved to the left,went into a skid, crossed both lanes of traffic then went over a guard rail and down an embankment, landing upside down in a creek submerged in five or six feet of water.

The victims were identified as Brooke Allen, 21, of Lyndonville and Richard Forder, 20 from Albion. Both were pronounced dead at the scene by the county coroner.