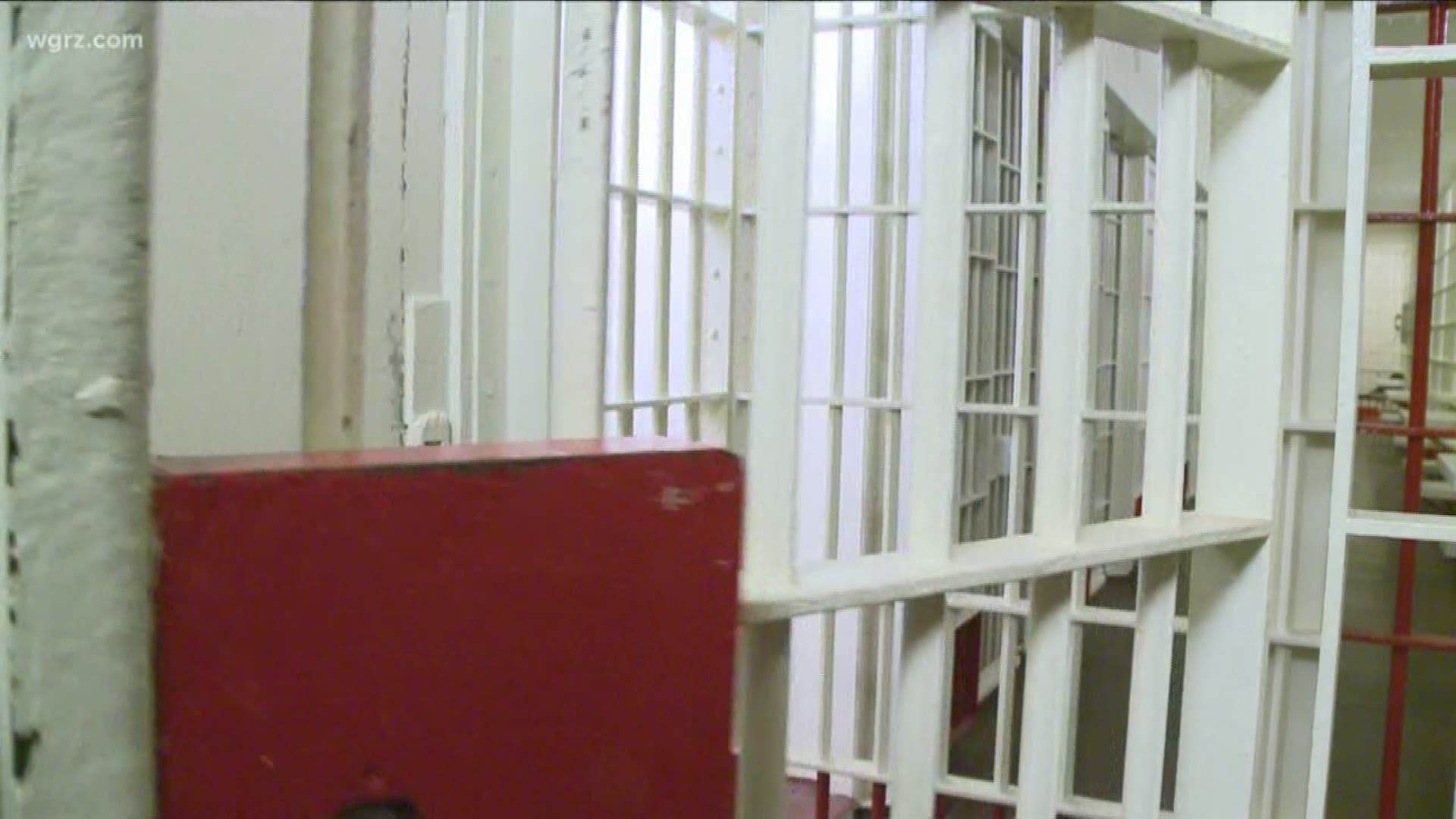 Some of the consequences they refer to have been situations where those accused of violent crimes have been set free under the new rules.

These include an Albany-area man who was charged with 2nd degree manslaughter in the strangulation and stabbing of a woman who later died.

The two lawmakers also launched an online petition calling for amendments to the law.

Speaking with reporters on Monday, Gov. Andrew Cuomo, who pushed for the changes to the bail system later enacted by democrats who control the NYS Legislature, indicated there could be some room for modification.

"There’s no doubt this is still a work in progress and there are other changes that have to be made," said Cuomo. "The Legislature comes back and then we’re going to work on it because there are consequences you have to adjust for.

Cuomo's remarks follow those made by NYS Attorney General Letitia James, who over the weekend, who also indicated that she has some concerns about the consequences of the new laws and may also push to have them amended.