Trini E. Ross was sworn in on Monday replacing JP Kennedy who served in the post for the past four years. 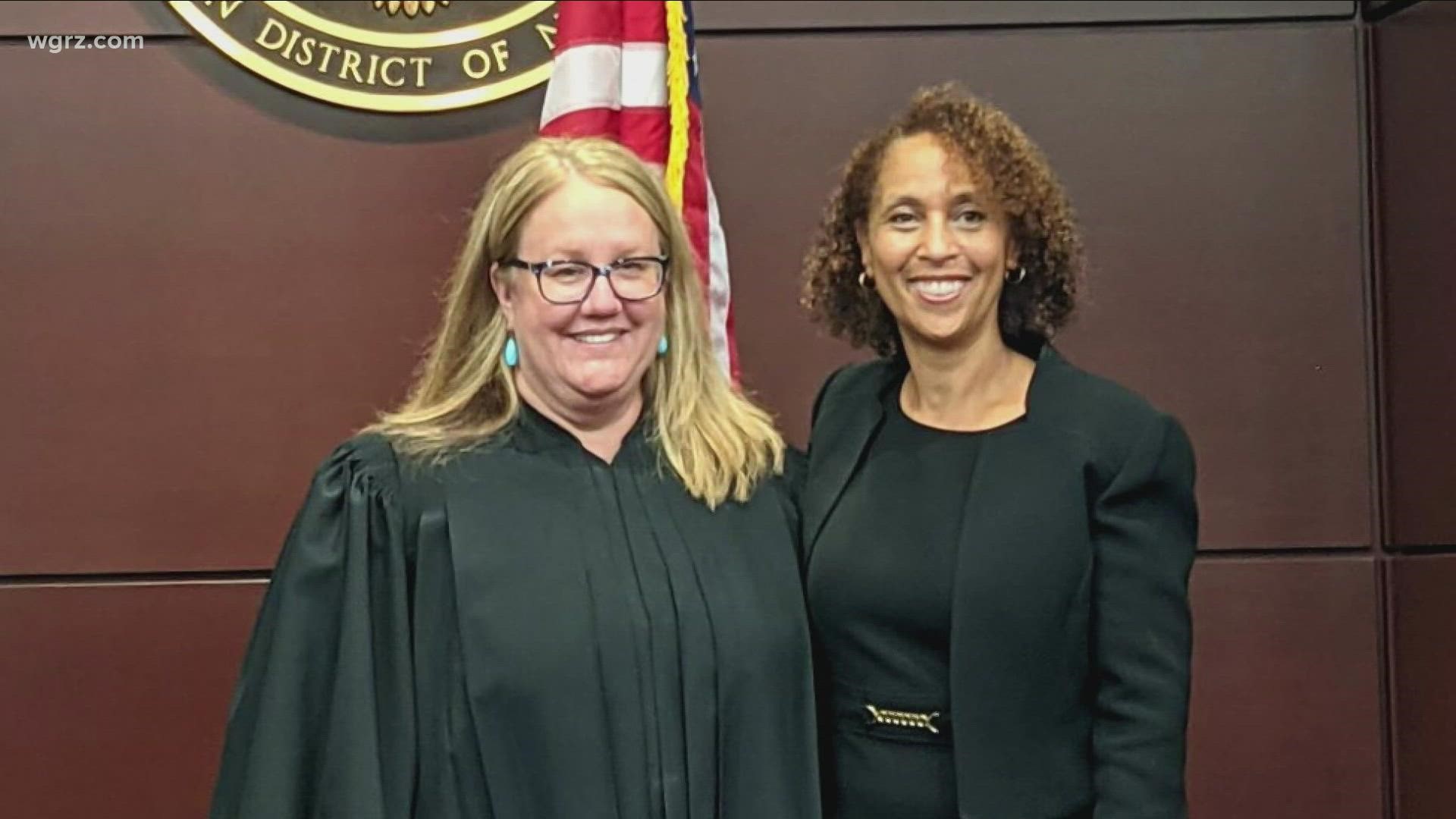 Ross was nominated by President Joseph Biden in July and her commission was signed on Oct. 5 after unanimously being confirmed by the Senate on Sept. 30.

“It is an honor to serve as the United States Attorney for the Western District of New York,” stated U.S. Attorney Ross. “I look forward to working with the dedicated staff in our office, as well as our law enforcement partners at the federal, state and local levels, as we all work together to uphold the mission of the Department of Justice. I also look forward to working with our community partners as we strive to make the neighborhoods throughout our district safe and secure for all residents.”

Ross, a graduate of SUNY Fredonia and UB Law School, is the first African-American woman to serve in this position.

As U.S. Attorney, Ross is responsible for federal cases that are brought from the 17 counties of the Western New York district.

Most recently, Ross served as the Director of Investigations, Legal Division, with the National Science Foundation’s Office of Inspector General since 2018.