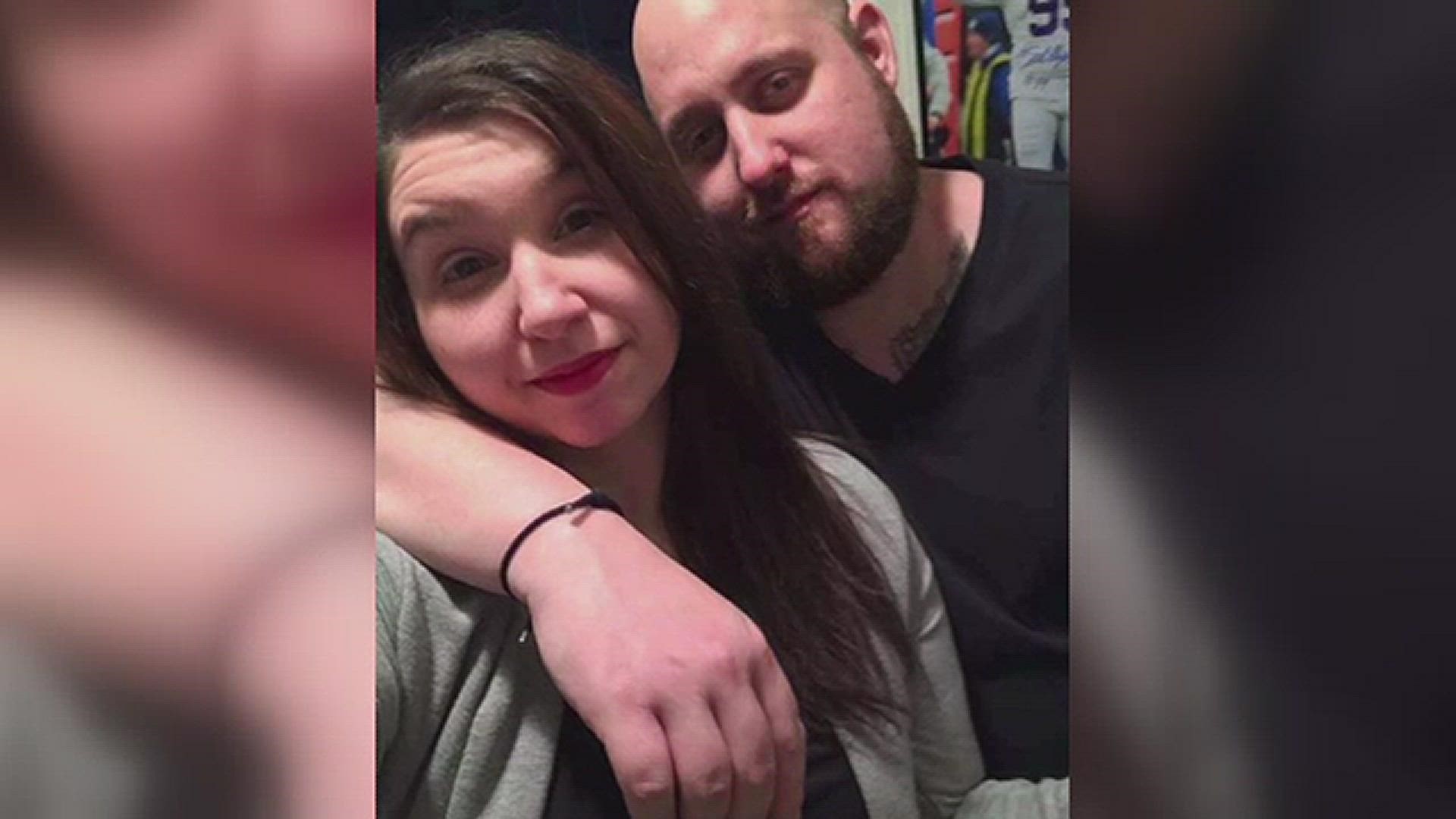 BUFFALO, N.Y. — Anthony Custode Jr. and his girlfriend, Tasha Scott, decided to go to a taco festival over at Buffalo RiverWorks this past Saturday after they saw a Facebook post for the event.

"We almost bought the VIP passes, but we're pretty thankful we didn't because instead of annoyance, we would've been pretty furious," Custode said.

That's because he says the company hosting the traveling taco event, AZ Food Festivals, did not deliver what was promised.

"They kept promoting massive taco event, huge event, and in my mind, that says, 'We have a plethora of taco vendors,' " Custode said.

Instead, attendees say there was a plethora of issues.

2 On Your Side reached out to AZ Food Festivals for comment but hasn't heard back.

One attendee Channel 2 spoke with said they were given two bland tacos, which were just two tortillas with beef in them, and no toppings were provided.

A general admission ticket was $12. Those who bought the nearly $50 VIP ticket say they got the same ones.

"I was definitely disappointed, frustrated. I was tired from having to stand in line two out of the two and a half hours we were there," Jessica Furco said.

Furco says there were times the festival even ran out of some food.

Though VIP ticket holders say they did get the two free drinks and free T-shirt, some were so upset that they won't give AZ Food Festivals another chance.

"I'd never do it again and I'd be leery of the person, the event or whoever put it on," Julie Ortega said.

RiverWorks sent this apology to those who attended:

We are truly sorry about your experience at the recent festival. We try to bring a wide range of events and diversity to Buffalo RiverWorks and the WNY Region. We speak with many organizers, event planners, and companies from around the USA about events, concerts, festivals, etc. and try to select the ones we feel would work best for the region.

Obviously this was not the outcome we anticipated or the way we operate our own RiverWorks events.

Thank you for your understanding from a RiverWorks/facility perspective...

The Taco & Margarita Festival was hosted here at Buffalo RiverWorks by a company called AZ Food Festivals, LLC, who claimed to have done food based events and festivals all over the country as well as Bar Crawls under the event name Bar Crawl Unlimited.

They were referred to us by a reputable booking agent out of LA. RiverWorks was contracted as just the facility along with bar operations providing them space at our facility to host their event where they explained to us they would provide food vendors, infrastructure and entertainment as we have done with many other entities for events here.

We are truly sorry about these experiences as we try to bring a wide range of events and diversity to not only RiverWorks but the WNY Region. We speak with many organizers, event planners, and companies from around the USA about events, concerts, festivals, etc. and try to select the ones we feel would work best for the region. Obviously this was not the outcome or the way we operate our own events or would ever want an event to be hosted at our facility.

Long story short, they dropped the ball, they did not follow through and they severely under performed leaving many not getting what they were promised, as we’ve now since seen they have done in several other cities as well.

RiverWorks is extremely disappointed in the lack of professionalism and organization of a company that claims to be a national brand and has history in the food festival industry. They will never be allowed back at our facility!

Anyone wishing to reach out directly is asked to email Adam@AzFoodFestivals.com

AZ Food Festivals has been taking their festival around the country and having the same issues -- from Pittsburgh to Scranton to Fargo -- where our sister station reports the AG's office is also getting several complaints.

The next stop is Oklahoma City.

"I had gone on to see where their next stop was and posted on there, and was like don't bother, don't waste your money," Scott said. "They blocked both me and him."

As the festival moves on, she's upset AZ Food Festivals will continue to tarnish reputations of local establishments such as RiverWorks.

"They were just the place for these people to come but that's putting even more negativity on an establishment that is trying to build up Buffalo," Scott said.